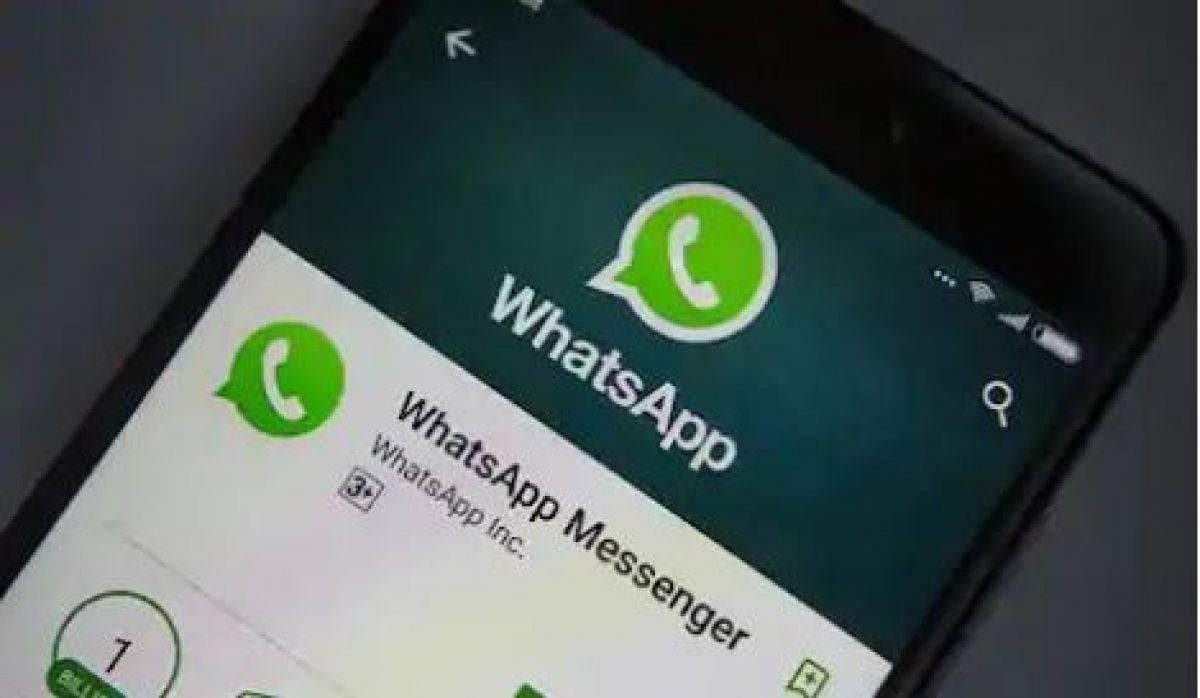 WhatsApp users will now be able to use multiple devices simultaneously without having to logout an account. News has been coming about this feature for quite some time. At the same time, a feature of multi-device support has emerged.

Instant messaging app Whatsapp is launching a new feature in the market that will double the chatting experience of users. It has been discussed for a long time that WhatsApp is also working on multi-device support feature. After which users will be able to use their Whatsapp account on multiple devices without logging out. But before the launch, a feature related to multi-device support has emerged, after which it is expected that users will not have to wait much for the new feature.

According to an online report, the new beta version of Whatsapp for iOS 2.21.30.16 has come out, which has a ‘Log Out’ feature. It has been reported in the report that this will be part of the multi-device support feature and with the help of this, users will be able to delete their Whatsapp account from different devices. Along with this, a video demo has also surfaced showing how this feature will work. According to the video, this feature will remain in place of the delete account option provided in the linked device interface.

According to the report, after multi-device support, users will be able to use the same Whatsapp account on multiple devices simultaneously. The good thing is that there will be no need to logout the account for this. The special thing is that in this, users can run an account in four smartphones and for this, there will be no need for an active internet connection in the primary device. At the same time, talking about the logged out feature, with the help of this feature, users can log out of their account if they want. After its arrival, it is expected that users will not have to wait much for the multi-device support feature.

The Log out option, for now, replaces the Delete my account option in Account settings, but this may change according to the report. WABetaInfo also shared a video of the feature in use and it shows that tapping the Log out option takes the user to the “Agree & Continue” start page. The report adds that this feature in beta works in both WhatsApp Messenger and WhatsApp Business. While the video is on an iOS device, the report also states that this feature will be available on Android as well.