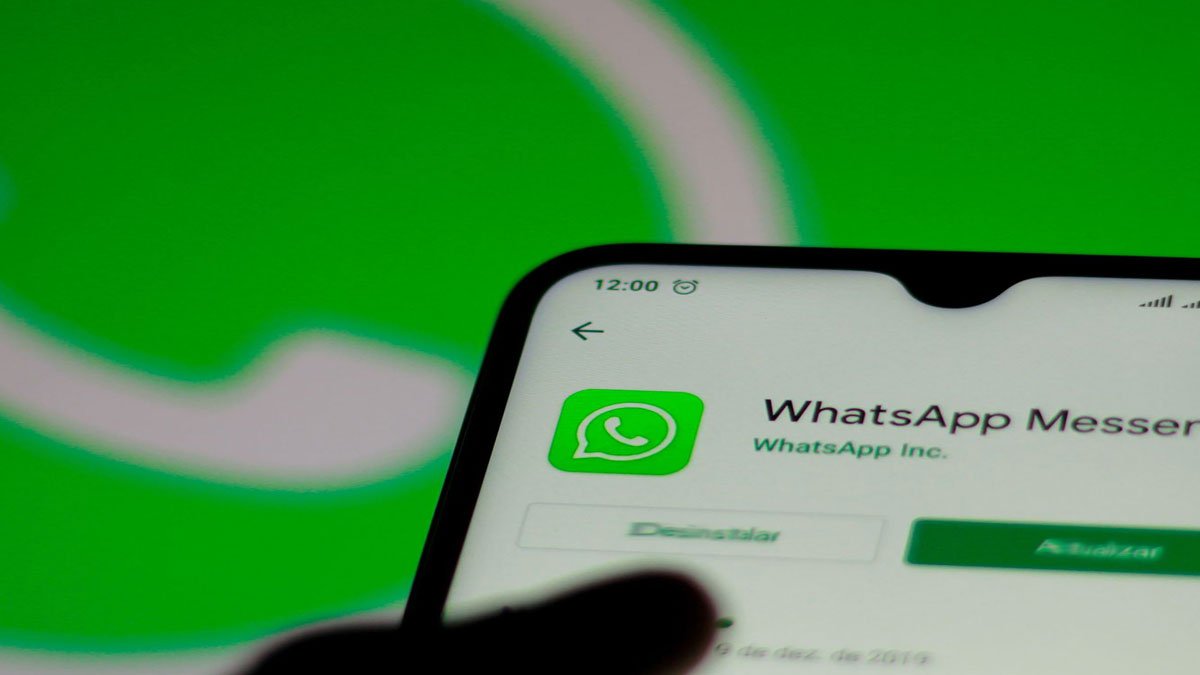 WhatsApp’s new privacy policy will be implemented from February 8, which remains in the discussion about private data among users. Users do not feel secure their personal data on WhatsApp. The company has also given a clarification by issuing a tweet about it.

Whatsapp is going to introduce its new privacy policy from 8 February next month. Under this policy, users have to share their private data with Facebook. After which a big question has arisen about the security of private data because if the users do not accept this policy till February 8, then their WhatsApp account will be closed. Now WhatsApp, while releasing an official tweet, has tried to remove some users from confusion.

The company has shared a post on its Twitter account and has tried to clear the ongoing rumors about privacy policy in it. The company says that ‘We want to address some rumors and make it clear that your private messages with end to end encryption are 100 percent secure.

Along with the tweet, WhatsApp has also shared a screenshot through which it has tried to tell that it keeps the private messages of users completely safe and secure. According to the screenshot, Whatsapp cannot read or hear your private messages. Nor does Facebook have any such rights. Even Whatsapp cannot see the location of your share. With this, the company has made it clear that it does not share any of your contacts with Facebook. WhatsApp groups will also remain private, they will not be made public.

The company also stated that it didn’t keep logs of user communications. “While traditionally mobile carriers and operators store this information, we believe that keeping these records for two billion users would be both a privacy and security risk and we don’t do it,” it noted.

On the location sharing part, the company pointed out in its newly created FAQ page that it couldn’t see the shared location of users and neither could Facebook. The platform underlined that when someone shares location on its app, it’s end-to-end encrypted — meaning it couldn’t be seen by anyone except the people with whom it is shared.

However, it is important to note that WhatsApp does collect and use precise location information of user devices. “Even if you do not use our location-related features, we use IP addresses and other information like phone number area codes to estimate your general location (e.g., city and country). We also use your location information for diagnostics and troubleshooting purposes,” the updated privacy policy mentions.

The FAQ page also noted that WhatsApp didn’t share contacts with Facebook. “When you give us permission, we access only the phone numbers from your address book to make messaging fast and reliable, and we don’t share your contacts lists with the other apps Facebook offers,” it said.

Similarly, the company said that group chats on the platform remained private and end-to-end encrypted. “We use group membership to deliver messages and to protect our service from spam and abuse. We don’t share this data with Facebook for ads purposes,” the FAQ page noted. In terms of data sharing that has brought the privacy controversy, the Facebook-owned platform said the update included changes related to messaging businesses on WhatsApp.

“Some large businesses need to use hosting services to manage their communication. This is why we’re giving businesses the option to use secure hosting services from Facebook to manage WhatsApp chats with their customers, answer questions, and send helpful information like purchase receipts,” the platform said.

It also mentioned the arrival of new commerce features, which could allow businesses to sell their goods and services from WhatsApp, that could require personalisation. For that, shopping activities of users could be used to personalise the experience. WhatsApp, however, stated that such features were optional.

The updates in the privacy policy have inadvertently helped competitive platforms including Telegram and Signal to gain some success. However, WhatsApp already stressed that the changes were to address business accounts.