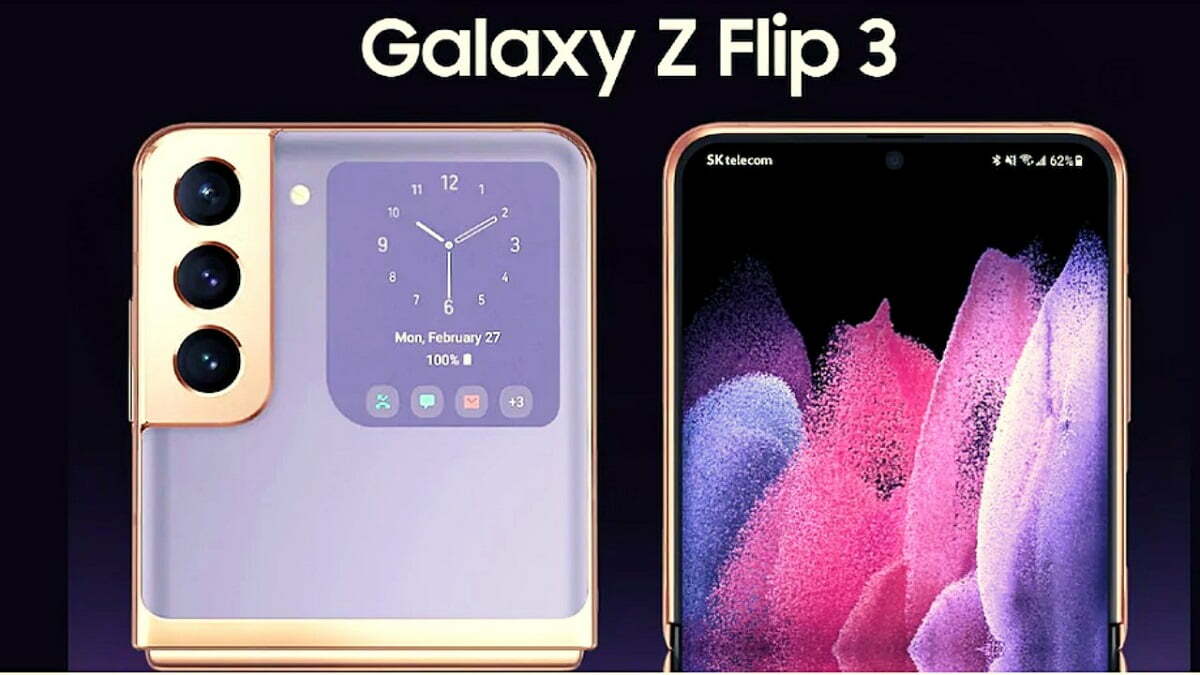 The new Samsung Galaxy Z Flip 3 Bespoke Edition is priced at $1,099 (roughly Rs. 82,300). The special edition foldable phone comes in a single 256GB storage option. On Samsung.com, users can create their own style by choosing a phone frame between Black and Silver, and front and back colours between Blue, Yellow, Pink, White, and Black.

The Korean giant says that the Samsung Galaxy Z Flip 3 Bespoke Edition and Galaxy Watch 4 Bespoke Edition are available in South Korea, US, UK, Germany, France, Canada, and Australia. It’s unclear if the special edition devices will come to India.

Buyers of the Samsung Z Flip 3 Bespoke Edition can choose between two frame tones (black or silver) and five front and back panel hues (blue, yellow, pink, white, or black). This will allow them to make a total of 49 combinations. To make it more personalized, the company will be shipping each Bespoke version model with matching wallpaper and cover screen.

Samsung has also introduced an upgrade care service for the Z Flip 3 bespoke version, which will allow users to send it in for a palette swap. This will basically ensure that you do not get bored with the way your Galaxy Z Flip 3 looks.

Furthermore, the Galaxy Z Flip 3 bespoke variant is the same Galaxy Z Flip 3 that was launched back in August. It comes with the same 6.7-inch AMOLED display and is powered by the same Qualcomm Snapdragon 888 5G processor.

The Samsung Galaxy Buds 2 Maison Kitsuné Edition also comes in Moonrock Beige straps inside a Stardust Gray leather case with a Maison Kitsuné Fox Head logo. These are priced at $209.99 (roughly Rs. 15,700) in the US. The right earbud features Fox’s head, while the left earbud showcases its tail. Samsung says the Maison Kitsuné Edition devices are available in limited quantities and in select markets.