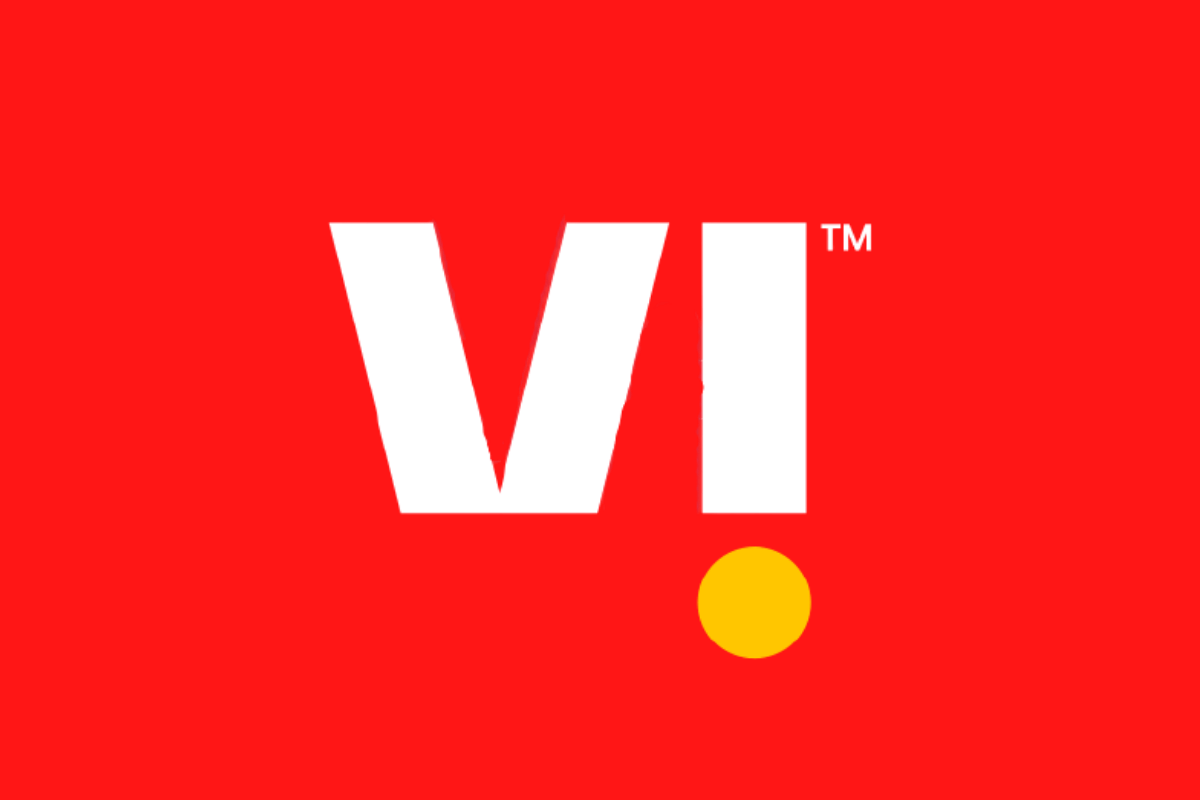 Vodafone Idea is offering its Rs 195 prepaid plan with a total validity of 31 days.

Vodafone Idea (VI) prepaid subscribers can get the 31 days validity and unlimited calling for Rs 195. There is an easy step in which any VI subscriber can avail of this benefit at an affordable price despite other higher tariff plans. Vodafone Idea (VI) has been improving its network services in many parts of the country, that includes, Maharashtra, Madhya Pradesh, Chhattisgarh, Uttar Pradesh West, Uttarakhand, and many more states in India. This means Vodafone Idea’s subscribers will now be getting better connectivity resulting in an improved voice and data experience.

But, with the recent rise in prepaid tariff plans, subscribers are slightly confused about the best recharge plan. If you are looking for a method to avail unlimited calling for 31 calendar days at the lowest monthly price range, there is a way. Let’s discuss this.

Vodafone Idea is offering its Rs 195 prepaid plan with an Unlimited voice calling service for 31 days of validity. Unlike other unlimited plans, the telco is not offering daily mobile data however, 2GB of cumulative mobile data will be given to the user which can be consumed during the validity period. Subscribers will also get 300 SMSs which can also be consumed during the validity period.

The telco is also offering access to VI movies and TV service a subscriber can enjoy live TV, news, movies & originals on the app.

This plan still benefits Vi as it can get at least low-paying consumers to spend close to Rs 200 in a month on its services. Vi also earns some money here and the consumer can also save some to keep their SIM active making it a win-win situation for everyone.