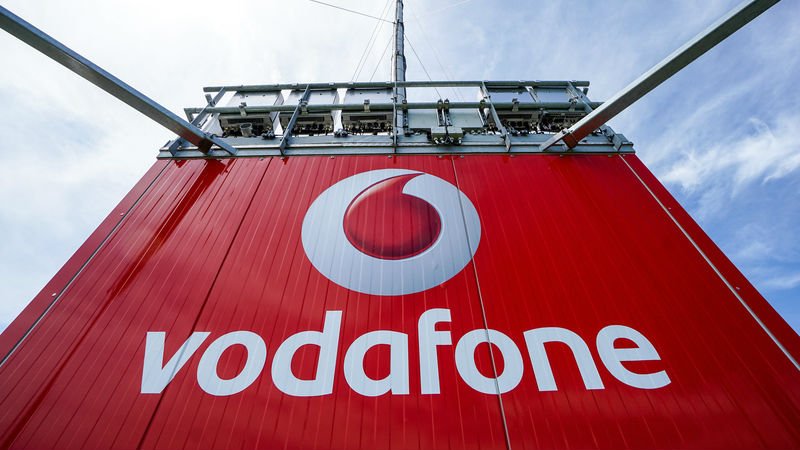 Ookla findings verify Vodafone 4G speeds as fastest in the region for the second consecutive quarter.

Vodafone has been verified as the fastest 4G network in Delhi NCR with its download speeds being higher than other operators for July – September 2019 period, according to Ookla – the global leader in broadband testing and web-based network diagnostic applications. These results are based on speed tests done by 4G users across the length
and breadth of the Delhi NCR region.

Now with Vodafone 4G, customers can enjoy seamless HD videos, group video calls, binge on series or movies and sharing photos or videos and everything they love doing at the fastest speed.

It is great to get appreciated for our consistent efforts. Ookla verification second time in arow has motivated us to continue enhancing the connectivity network for the customers. We hope that more customers will join our Vodafone 4G bandwagon and take delight in our premium content offerings from Sony Liv, Zee5, Shemaroo, Hoi Choi, etc. available on the Vodafone Play App.

Vodafone Idea Ltd. is on a major network modernization exercise in Delhi NCR region to make it even more future-ready and has already completed network integration in East Delhi, Noida, Greater Noida & Ghaziabad regions. In one of the largest deployments of the latest technologies in the country, Vodafone Idea has set up 8400 Massive MIMO, Small Cells, and TDD sites to enhance coverage and network capacity in Delhi NCR.

Vodafone Idea Limited offers 4G, 3G and 2G services through its large network with 11094 sites and 53.8 Mhz of spectrum in Delhi NCR. The recent network initiatives have resulted in Vodafone 4G delivering fastest speeds in the metro and the recognition by a global leader – Ookla at this stage validates the efforts of the company.

VIVO U20 Unstoppable Performance Experience; All You Should Know