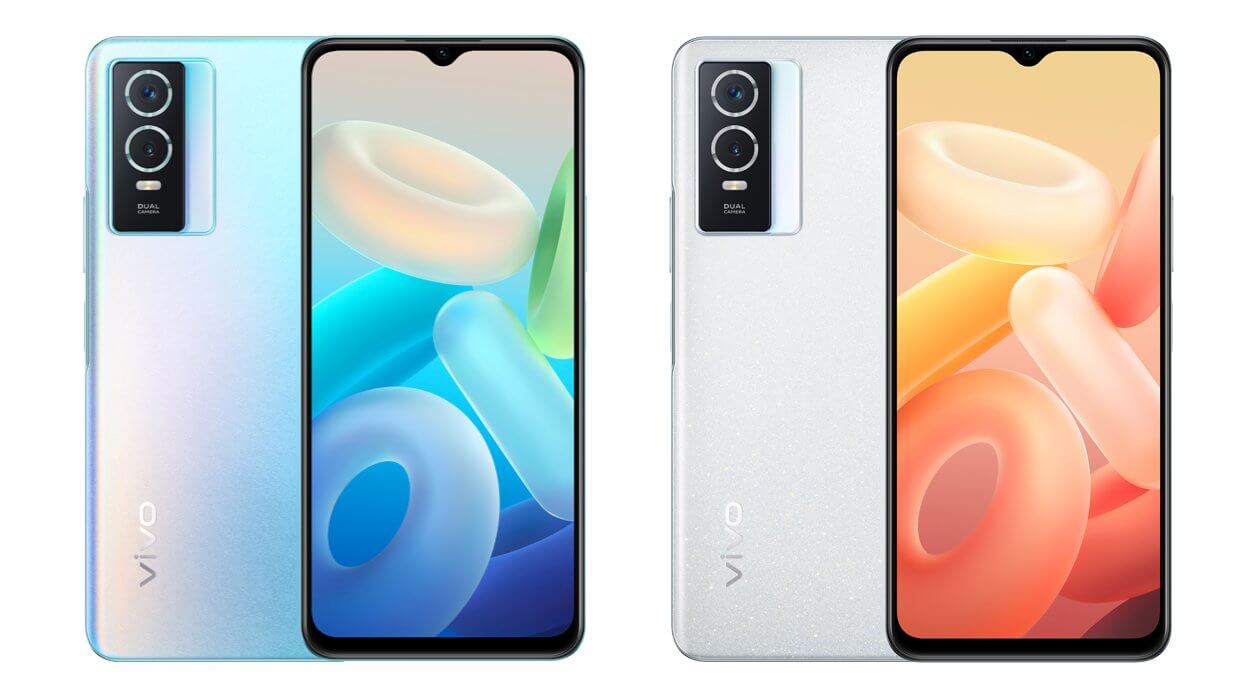 Apart from this, a 50-megapixel or 64-megapixel camera can be given. A 5000mAh battery can be given for power backup. Which will get 18W fast charging support. The phone will work on Android 12 based FunTouch OS 12.

The Vivo Y75 5G could be powered by a 5000mAh battery with support for 18W charging. It may run Android 12 with FunTouch OS 12 on top. The Vivo Y75 is expected to be a mid-range device. It is likely to be offered in a design similar to that of the other Y-series phones.

The smartphone will be 8.25mm thick and weigh 187 grams. It will also feature a side-mounted fingerprint reader for biometric authentication and have two color options – Aurora and Black.

However, if this launch timeline is correct, the Y75 5G will be the sixth Vivo smartphone to launch in India this month, provided the company doesn’t announce any other phone before introducing the Y75 5G in the Asian country.

Its main camera is 13-megapixel. Apart from this, a 2-megapixel macro sensor has been given. On the front, an 8-megapixel camera has been given for selfie. 5000mAh battery has been given in the Vivo Y21A smartphone. The phone will come with 18W fast charging support.