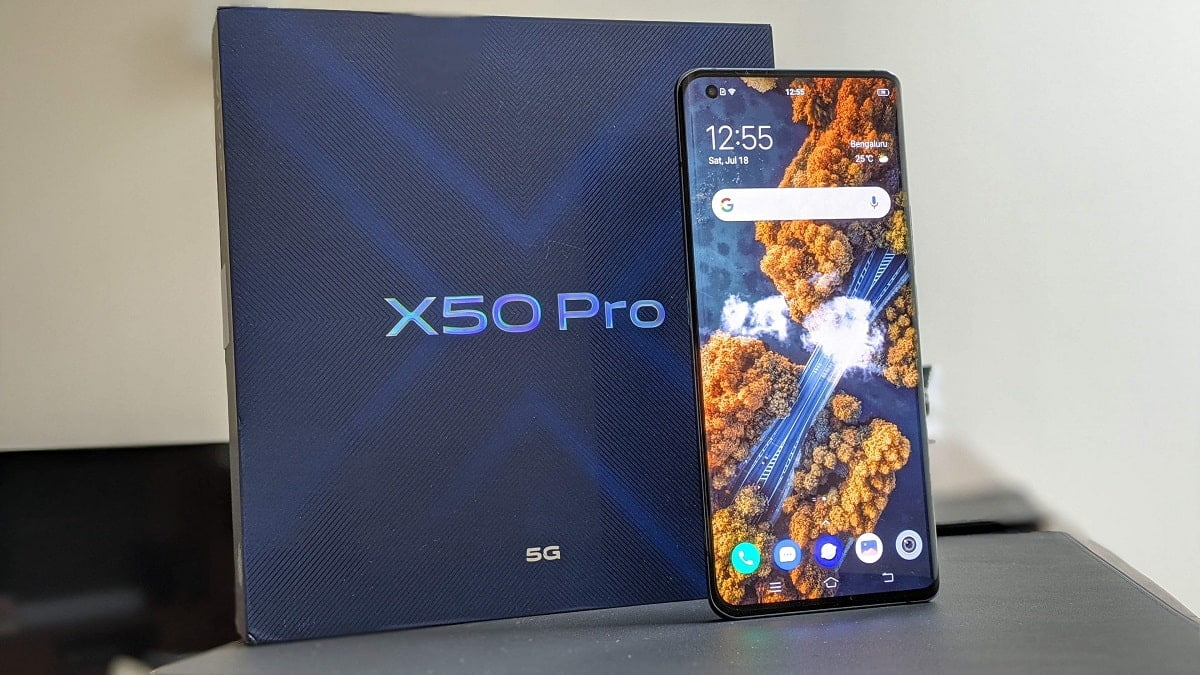 Vivo X50 Pro + has already been launched in China and now it is discussed that the company is preparing to launch this smartphone in India. According to the report, it can knock in the Indian market with Vivo X60 series.

the X50 Pro + was launched in June 2020 under the Vivo X50 series. But the Vivo X50 Pro Plus launch was canceled in India, although the reason for postponing it was not revealed. But now according to an online report, this smartphone will be launched in India with the Vivo X60 series in late March or the first week of April. While in China it has already knocked.

This may indicate that Vivo X60 Pro+ could be left out from the Indian launch as well, which may now include the Vivo X60, Vivo X60 Pro, and the Vivo X50 Pro+, if what the report claims turns out to be true.

Vivo X50 Pro + works on Qualcomm Snapdragon 865 processor in China. While two other smartphones of this series have been introduced on the Qualcomm Snapdragon 765 processor. Talking about its specifications, it has a 6.56-inch display that comes with a 120Hz refresh rate. Users will get a quad rear camera setup in the phone.

Its primary sensor is 50MP. While the 32MP secondary sensor and two other sensors are of 13MP. At the same time, for the convenience of video calling and selfie, in this smartphone, users will get a 32MP front camera with a punch-hole cutout. Vivo X50 Pro + has a 4,350mAh battery with 44MP fast charging support. However, there may be a change in the processor of the Vivo X50 Pro + model to be launched in India.