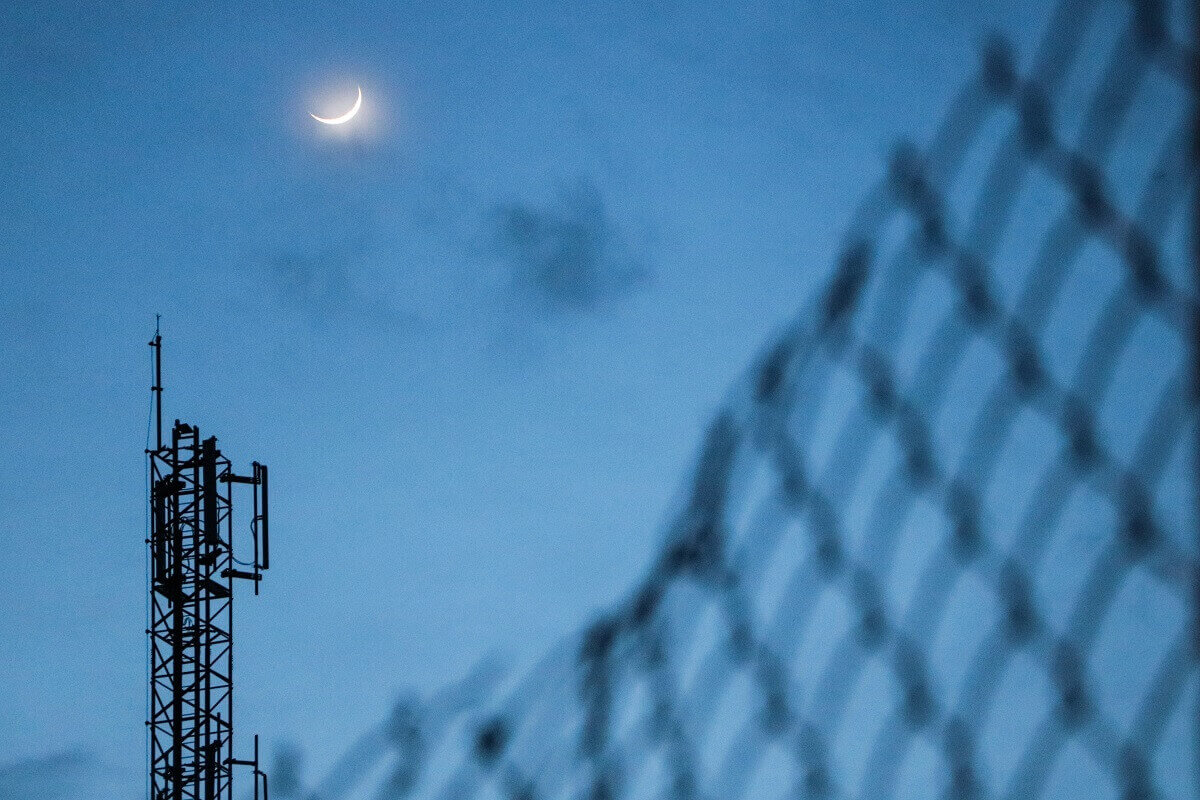 Telecom operators Reliance Jio, Bharti Airtel and Vodafone Idea in their letters submitted to sector regulator TRAI have sought spectrum allocation through auction. It is opposed to give any kind of airwave to any commercial unit by any other means.

Telecom operators Reliance Jio, Bharti Airtel, and Vodafone Idea in their letter submitted to sector regulator TRAI have sought spectrum allocation through auction and have opposed giving any kind of airwaves to any commercial entity through any other means. . Telecom companies have demanded a cut in the reserve price for spectrum in the mid-frequency range by up to 95 percent as compared to the price suggested earlier by the Telecom Regulatory Authority of India (TRAI).

The Telecom Regulatory Authority of India (TRAI) had earlier recommended a base price of the proposed 5G spectrum in the 3,300-3,600 MHz band on an all-India basis at around Rs 492 crore per MHz of the untapped spectrum. Telecom operators wishing to buy radio waves for 5G will have to spend a minimum of Rs 9,840 crore on a pan-India basis to buy spectrum in the 3,300-3,600 MHz band. If the demands of telecom operators are accepted, they should spend only Rs 492 crore on the base price for the medium band spectrum.

Satellite companies, including Tata Group’s Nelco, Viasat, industry bodies ISPA and SIA, have opposed the proposals of telecom operators, especially Reliance Jio, which offers consultation papers on spectrum pricing and mobile broadband, and Responses to its auction for 5G services have been submitted to TRAI.

At the same time, Reliance Jio, in its counter remarks submitted to TRAI, said that we take this opportunity to reiterate that all available and identified IMT spectrum should be put up for auction and this auction will be legally valid to segregate spectrum. method, which can be used for public/private communication networks for Indian customers. The company asked TRAI to increase the spectrum allocation in the mid-frequency band and demanded that the entire C-band (3300-4200 MHz) be auctioned. RJIL and Vodafone Idea (VIL) demanded that the current frequency range of 24.25 GHz to 28.5 GHz should be auctioned in the upcoming auction.

Satellite company Viasat said Reliance Jio’s proposal to change the administrative license regime for shared spectrum usage (an international practice for satellite services) and to replace it for auction is technically and financially incorrect.

Nelco in its submission said that different services use spectrum in different ways. Satellite spectrum used by TV channels, public radio, spectrum used by defense forces, etc. are meeting various needs of the society and everything cannot be equalized in commercial value and put up in auction. Nelco said the satellite spectrum auction could prove to be a sure shot death nail for satellite communication services in the country.

The Satcom Industry Association said Reliance Jio’s offer to auction 24.25-29.5 GHz, which is used by satellite services on a shared basis, is out of the purview of consultation on the upcoming auction.

Satellite players have unanimously sought to reserve the entire frequency range between 27.5-29.5 Ghz for satellite-powered broadband services in India.