Spectrum Auction: Day 1 Bid Received Worth 77,146 Crores: All You Should Know 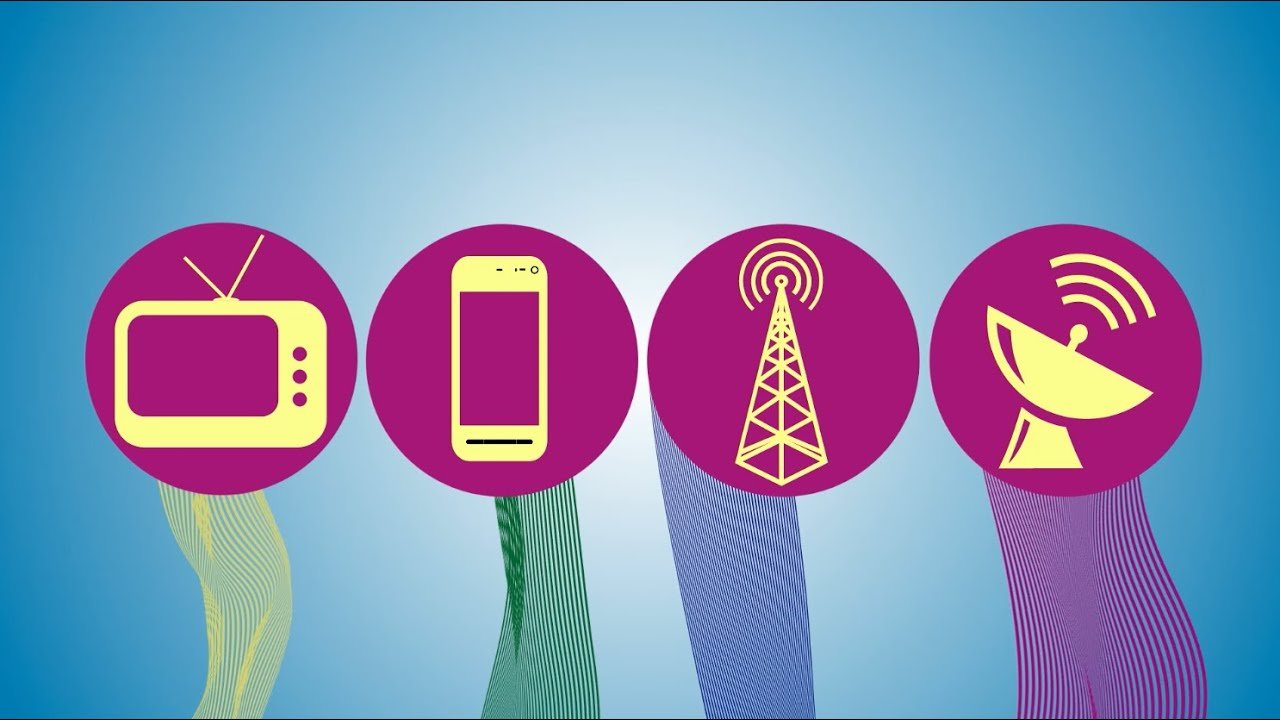 The government is quite happy after receiving bids worth Rs 77,146 crore on the very first day of Spectrum auction, as it was initially estimated that this time the auction could go up to 12-13 thousand crore. The spectrum auction is expected to be completed today ie on Tuesday.

Despite the Corona pandemic, there was tremendous enthusiasm among the telecom companies regarding spectrum auction. In the process started from Monday, the auction of spectrum worth Rs 77,146 crore was auctioned on the very first day. The auction is expected to close on Tuesday. Let me tell you that Spectrum Neelmi is happening after 5 years and it has been bid on behalf of all the telecom companies Reiance Jio, Bharti Airtel and Vodafone Idea. Before the spectrum auction, the government had estimated that the bid could go up to Rs 45,000 crore. The government is estimated to get 12-13 thousand crores from this auction.

What is expected in the spectrum auction?

Most experts believe that in the absence of 5G airwaves in the auction, the auction will will remain a subdued affair. As per the Economic Times report, of the three private telecom operators, Mukesh Ambani-led Reliance Jio Infocomm has made an earnest money deposit of Rs 10,000 crore, while Bharti Airtel and Vodafone Idea have deposited Rs 3,000 crore and Rs 475 crore respectively.

This amount is important as it signals at the bidding strategy opted by a telecom company during the spectrum auction. Also, the higher earnest money deposited helps the telecom company achieve higher eligibility points, giving it the freedom to bid on more airwaves in different service areas, provided the spectrum in that area is available.

As per an online report, Credit Suisse has said that Reliance Jio may renew the 44 MHz spectrum bought from Reliance Communication, but also acquire additional spectrum in the 55 MHz spectrum owned by the latter in this auction.

When will the spectrum auction end?

With three big private players in the race, the final results are likely to be out within a day or two. Also, along with these private companies, new companies, including foreign companies have been made eligible to bid for these airwaves. In that case, foreign companies need to have to either set up a branch in India and register as an Indian company or have a tie-up with an Indian company in order to retain the airwaves after winning the auction.