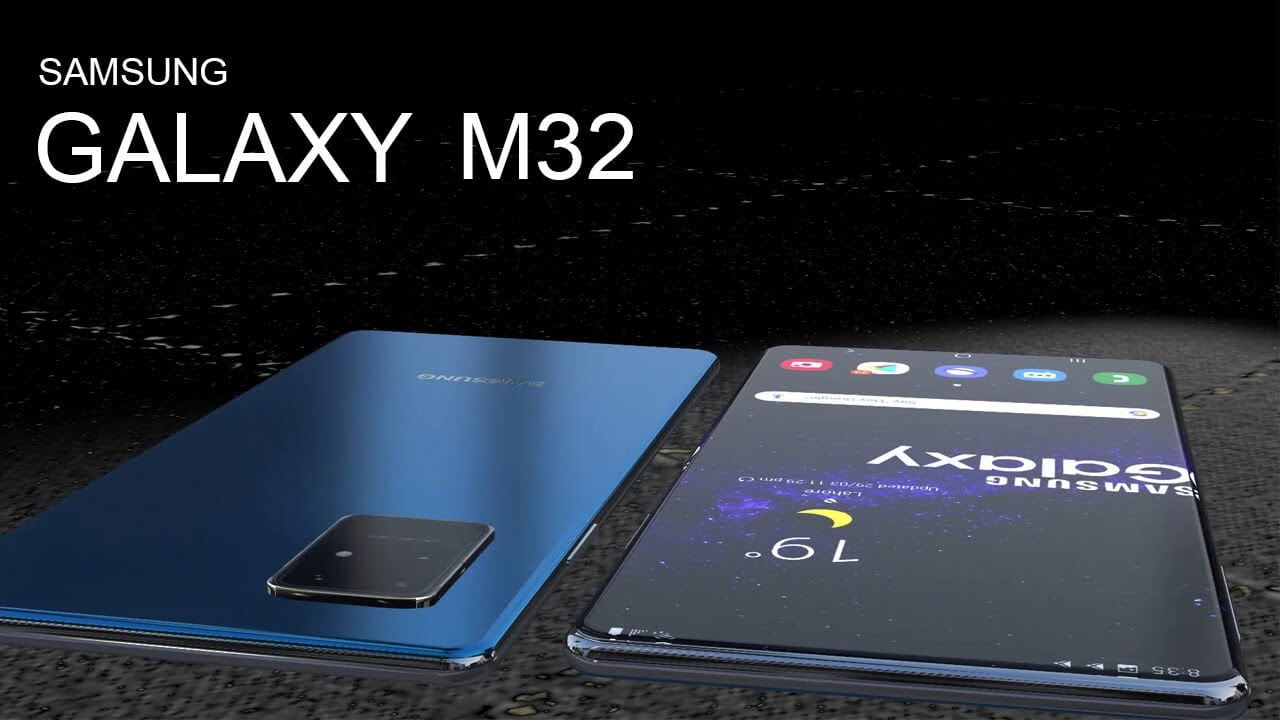 The Galaxy M32 smartphone will get support for a 90Hz refresh rate. High brightness mode is offered in this device. Peak brightness of 800 nits can be given in the phone. The company claims that this will be the most powerful display phone with the highest brightness coming in 15 to 20 thousand rupees.

Samsung is expected to offer the Galaxy M32 in 64GB and 128GB of onboard storage options, along with microSD card support for expansion up to 1TB. The phone could also include a 6,000mAh battery.

The official Samsung Mobile Press site has also featured some of the official’s renders of the Galaxy M32. The renders suggest that the phone would feature a side-mounted fingerprint sensor and show its three different colors. Further, there is a square-shaped camera setup that appears to be similar to that of the Samsung Galaxy M42 5G which was launched in India in April.