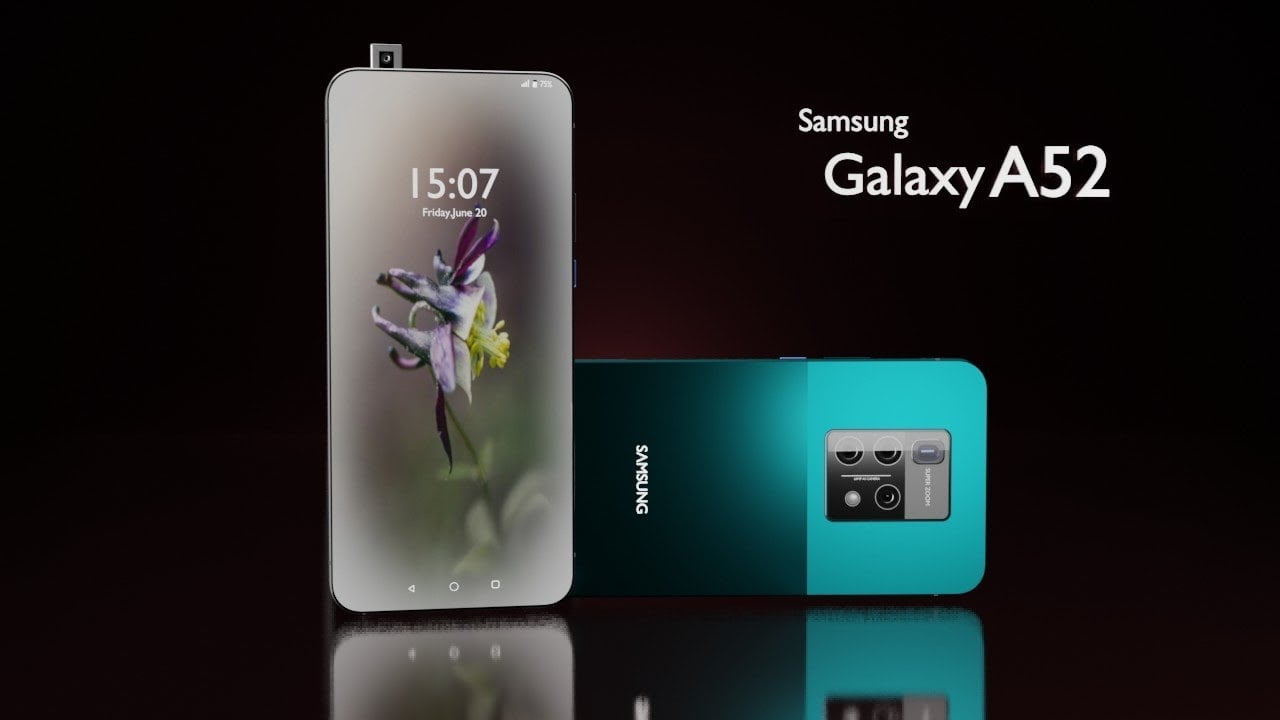 The Samsung Galaxy A52 smartphone can have a 6.5-inch Super AMOLED display. So far, many leaks and revelations have come to light about this smartphone. It can feature many special features including a 64MP quad rear camera setup.

According to an online report, Samsung is preparing to launch its upcoming smartphone Galaxy A52 in the next month i.e. in the last week of March. This smartphone will be first launched in Vietnam. After this, it will knock in other countries. However, its launch date has not been officially announced yet. But information related to its features and price has been revealed through Leaks.

Expected Price of Samsung Galaxy A52

Expected specifications of Samsung Galaxy A52

The smartphone is tipped to have a quad rear camera setup featuring a 64-megapixel primary sensor, a 12-megapixel sensor, and two 5-megapixel sensors. At the front, Samsung Galaxy A52 will likely have a 32-megapixel camera for selfies and video calls.

Samsung Galaxy-A52 could pack a 4,500mAh battery with 25W fast charging. The smartphone could be offered in black, blue, lavender, and white color variants. Samsung Galaxy A52 is visible in similar colors in rotating renders that had recently surfaced online.