Samsung Galaxy A03 may launch with a 5000mAh battery: Report 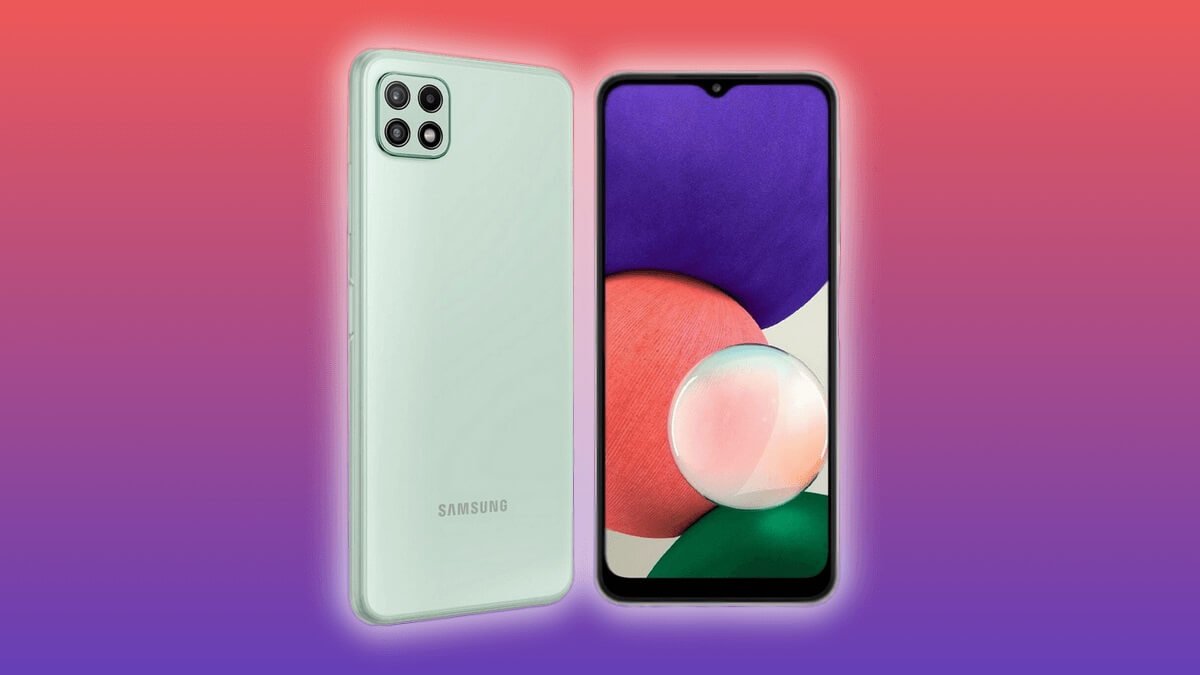 Samsung Galaxy A03 has been in discussion for a long time regarding its launch. Many reports of this device have been leaked. Now this smartphone has been seen on the FCC website. From here the battery information of this phone has been received.

Samsung is preparing to launch a new A-series handset in the budget segment, which can be named Galaxy A03. This device was spotted some time ago on the Geekbench certification website. Now, this device has been spotted on the FCC website, from where information about some of its features has been received.

According to an online report, the upcoming Samsung Galaxy A03 smartphone with model number SM-A032M/DS is listed on the FCC certification website. As per the listing, the Galaxy A03 smartphone will come with 4G LTE and Wi-Fi support. 5000mAh battery will be given in this handset. Apart from this, not much information has been found. According to the listing of Geekbench, Unisoc SC9863A processor and 2GB RAM will be given in the upcoming smartphone. Also, Android 11 out-of-the-box support can be found in this.

Talking about other features, Samsung Galaxy A03 can get features like 4G LTE, Wi-Fi, GPS, Bluetooth, USB port and 3.5mm headphone jack.

Expected price of Samsung Galaxy A03

So far, no indication has been given by Samsung regarding the launch, price, or specification of the Galaxy A03 smartphone. But according to leaked reports, the price of this upcoming handset can be kept between Rs 15,000 to Rs 20,000.

Having said this, Samsung’s new F series smartphone Galaxy F42 4G is going to knock in India today i.e. on September 29. This device was being teased for a long time. Talking about the feature, HD Plus Infinity V display and MediaTek Dimensity 700 processor can be given in Galaxy F42. Apart from this, a 5000mAh battery and triple rear camera setup can be found in the smartphone.