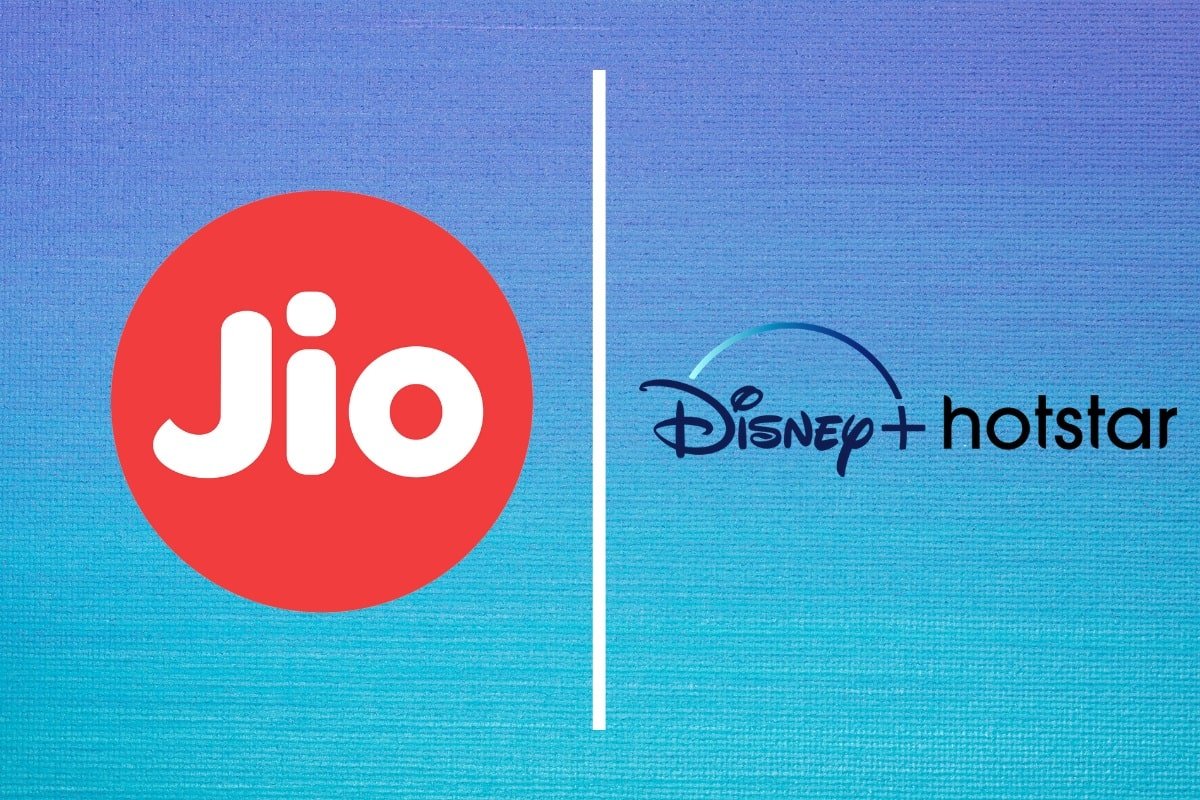 Reliacne Jio’s new prepaid plan are now available across the country from September 1. All Jio customers will be able to activate the Disney + Hotstar plan in their existing plan only.

Telecom company Reliance Jio has launched 5 new prepaid plans simultaneously. These plans come with unlimited calling, messaging, and a daily maximum 3GB data plan. Also, Disney + Hotstar is being given a free subscription for one year in these plans. Let us know that the company used to offer Disney + Hotstar VIP subscriptions. But the new Disney + Hotstar subscription will get access to live sports, movies as well as international content such as Disney + Originals, TV shows, and Marvel, Star, War, National Geographic, HBO, FX. Jio’s new pre-paid plans will go live from September 1. All Jio customers will be able to activate the Disney + Hotstar plan in their existing plan only.

The new Jio prepaid recharge plans with Disney+ Hotstar Mobile start at Rs. 499 that brings 3GB of high-speed data access on a daily basis, along with “unlimited” voice calling and SMS message benefits for 28 days. It is essentially an upgrade to the existing Rs. 499 plan that offered 1.5GB of daily high-speed data benefit along with voice calls and SMS benefits for 56 days.

Customers who already have an active plan in place are provided with the Rs. 549 data add-on pack that brings 1.5GB of additional high-speed data for 56 days.

Along with the new prepaid plans as well as the data add-on voucher, Jio is offering one year of Disney+ Hotstar Mobile access that is normally available at an annual subscription of Rs. 499. The telco said that the OTT service will bring access to international content in the English language including Disney+ originals, TV shows from Disney, Marvel, Star Wars, National Geographic, HBO, FX, and Showtime, among others.

Last year, Jio bundled Disney+ Hotstar VIP with its prepaid plans. The over-the-top (OTT) service is, however, leaving the Disney+ Hotstar subscription tiers and is being replaced by Disney+ Hotstar Mobile. Thus, it makes sense for Jio to go with the update.

Apple may launch its own classical music app in 2022

Apple iPhone 13 may launch on September 14