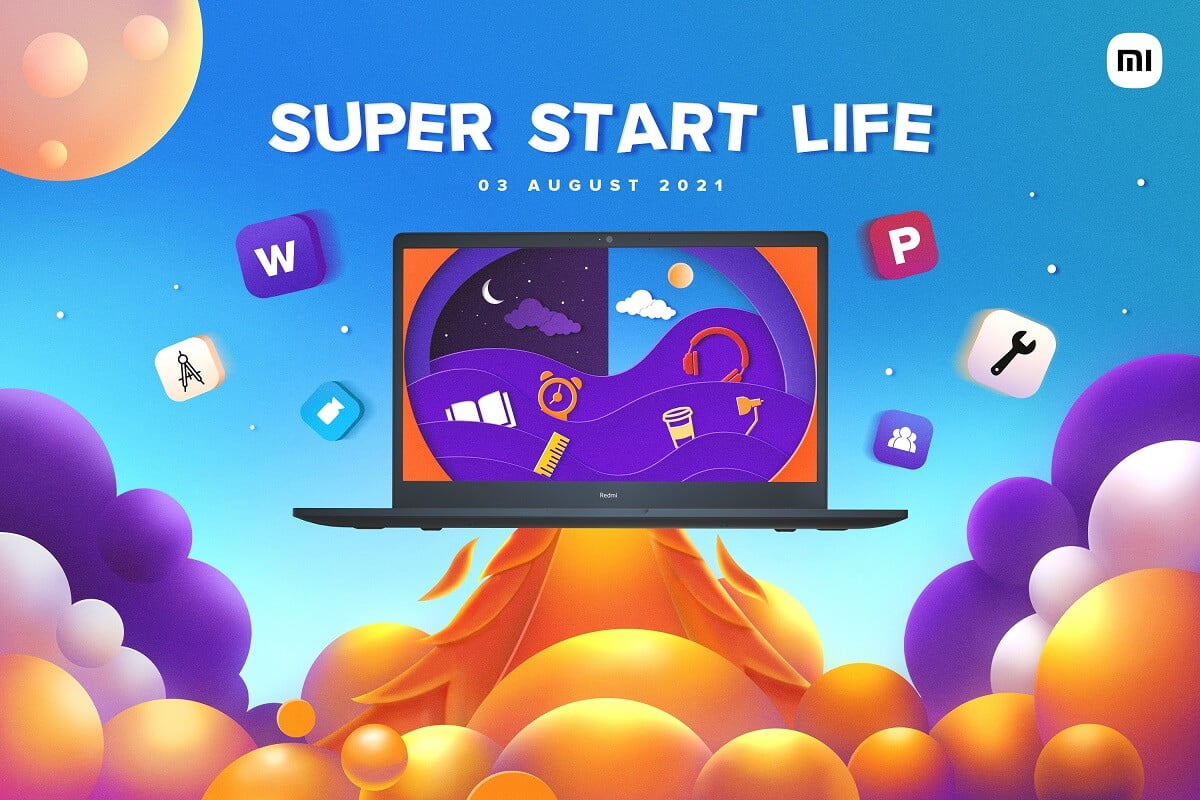 Xiaomi’s Redmibook laptop is going to be launched in India on August 3. The company has released the teaser related to this laptop. If the leaked reports are to be believed, then the Redmi Book laptop can get a big display and a strong processor.

Smartphone brand Xiaomi has announced the launch of its luxurious laptop Redmi Book in India. The Redmi Book laptop will be launched in the Indian market on 3 August 2021. However, no information has been given by the company regarding the price and features of the upcoming laptop. If leaks are to be believed, then users can get a big display and strong processor in the upcoming Redmi Book laptop.

According to the reports that have surfaced so far, the upcoming Redmi Book laptop will come with a 15.7-inch display. Its resolution will be 3,200×2,000 pixels. A 70Whr battery can be given to this laptop, which will provide 12 hours of backup in a single charge. Also, the 11th generation Intel Core i7-11370H processor can be found on the laptop. Apart from this, no other information related to the laptop has been found.

According to media reports, the price of the upcoming Redmi Book laptop can be kept between Rs 30,000 to 35,000. Also, it can be launched in the Indian market with many color options.

The display also supports DC dimming and has 600 nits peak brightness. There’s an 11th Generation Intel Core i7 processor as well as Nvidia GeForce RTX 3050 Ti graphics as standard and up to 32GB of LPDDR4x RAM.

Google might have decided the code name for Android 13 “T”