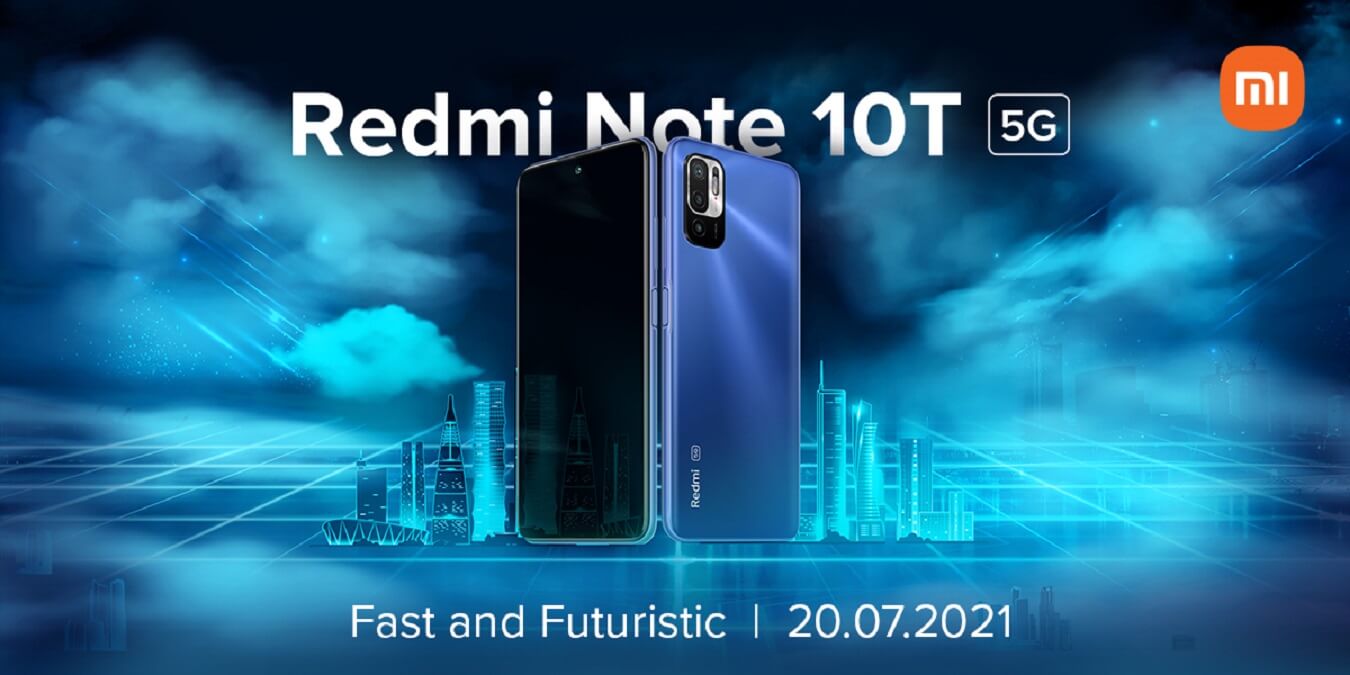 Xiaomi has confirmed that the Redmi Note 10T 5G will launch in India on July 20. The company announced the same via a video on Redmi’s Twitter handle. It has also posted a teaser on YouTube announcing the arrival of the smartphone in India.

Xiaomi India Communications Head Kasturi Paladhi appeared in a video to announce the launch date of the Redmi Note 10T 5G in the country. The company has also created a dedicated microsite to showcase the design of the upcoming smartphone ahead of its official debut. Last week, Amazon teased the launch of the Redmi Note 10T in India. The phone is expected to go on sale through the online marketplace — alongside other channels — shortly after its launch next week.

Xiaomi’s new device Redmi Note 10T 5G smartphone will have a 6.5-inch Full HD Plus display. This device will have an octa-core Mediatek Dimensity 700 processor. Along with this, a 5000mAh battery will be provided for power backup, which will support 18W fast charging.

For great photography, a triple rear camera setup will be given in Redmi Note 10T 5G. Its main camera is 48MP. While the other two 2MP depth and macro lenses will be given. Apart from this, an 8MP selfie camera will be available on the smartphone.

Features such as a 3.5mm headphone jack, Bluetooth, GPS, Wi-Fi, and USB Type-C port can be provided for connectivity in the upcoming Redmi Note 10T 5G smartphone.

According to the leaked reports, the price of the upcoming smartphone Redmi Note 10T 5G can be kept between Rs 20,000 to Rs 25,000. However, no official information has been given by the company about the price or feature of this phone yet.

Having said this, the company had introduced Redmi Note 10S some time back in the budget range. This smartphone works on an Android 11 based MIUI 12.5 operating system. This device has a 6.43 inch Full HD Plus AMOLED display. Apart from this, the phone will get a 5,000mAh battery, MediaTek Helio G95 processor, 6GB RAM, and 128GB internal storage.

OnePlus Nord 2 5G: All we know so far