Redmi 9T launched in the global market: Price and Specifications 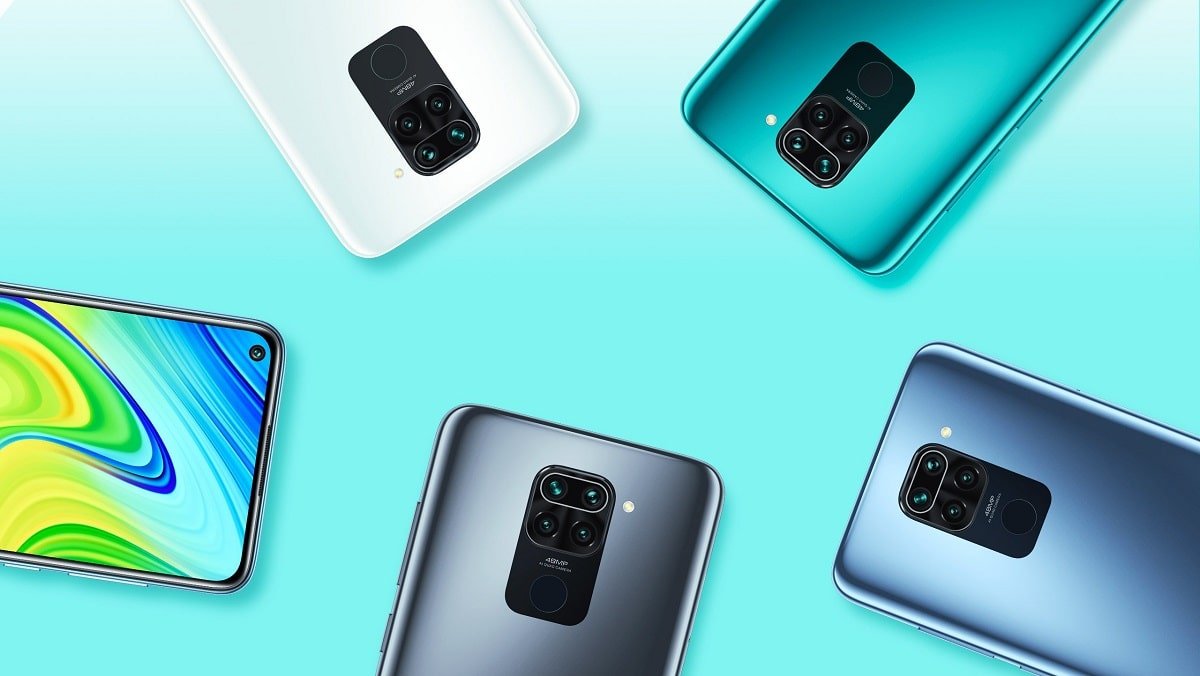 Along with Redmi Note 9T, the company has launched Redmi 9T in the global market and users will get strong battery capacity. Apart from this, in the budget range segment smartphones, users will also get many special features.

Xiaomi’s sub-brand company Redmi has officially launched Redmi 9T as well as Redmi Note 9T in the global market. The Redmi 9T has been launched in three storage variants in the market and comes with a powerful battery. Apart from this, the Qualcomm Snapdragon 662 processor has been used for great performance capability in the smartphone.

The smartphone has been introduced on Android 10 OS, this smartphone works on the Octa-Core Qualcomm Snapdragon 662 processor. It is launched in three storage variants. Which users can expand at their convenience with the help of a MicroSD card. The phone has a 6.53-inch Full HD Plus display with a screen resolution of 1,080×2,340 pixels and comes with a waterdrop style notch.

Redmi 9T is the company’s budget range smartphone and has a quad rear camera setup. In this, users have been given a 48MP primary sensor, 8MP ultra-wide-angle lens, 2MP depth sensor, and 2MP macro sensor. This smartphone has an 8MP front camera for video calling and selfie. It has a powerful battery of 6000mAh with 18W fast charging support for power backup.

The Redmi 9T also comes with 64GB and 128GB of storage options, expandable up to to 512GB via a microSD card. There is a 6,000mAh battery on-board that supports 18W fast charging and wired reverse charging.