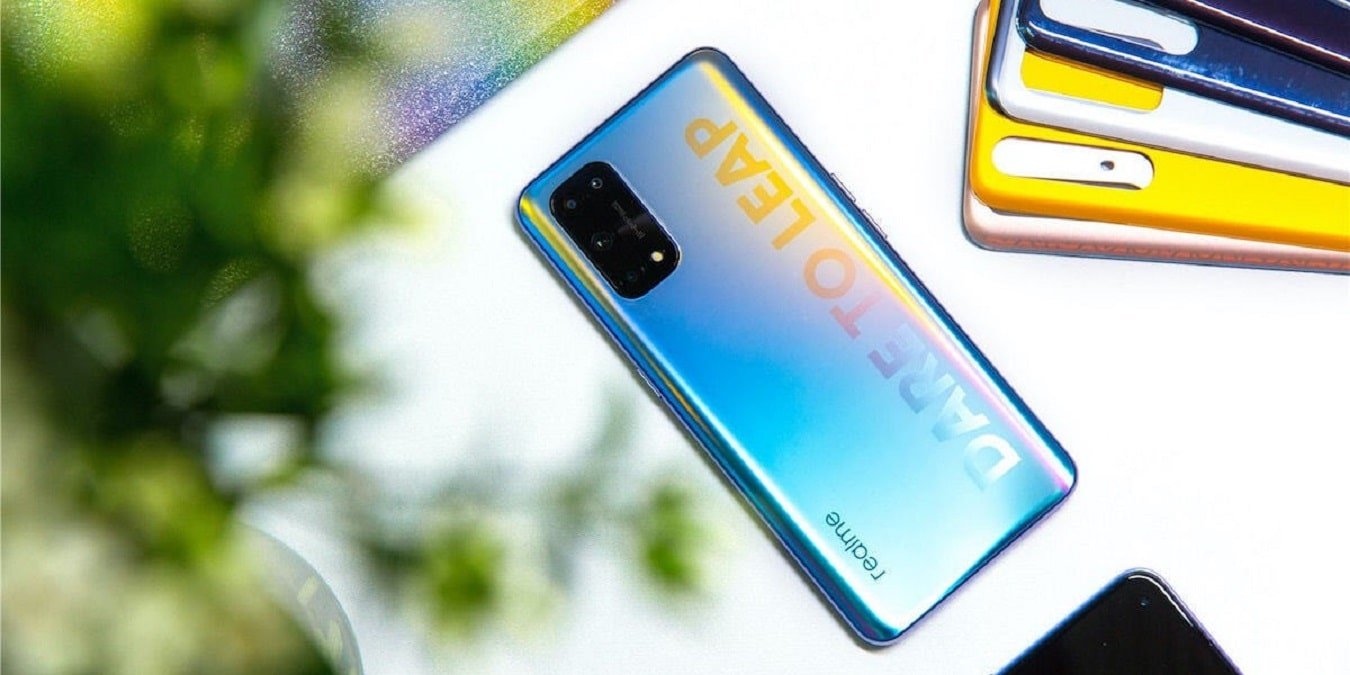 Almost all the features have been revealed before the launch of the Realme X7 Pro smartphone. In this, users will get a 64MP quad rear camera setup and a 120Hz refresh rate display. Also, 65W fast charging support will be available.

Realme is preparing to launch its most awaited X7 series in the market in India. Under this series, two smartphones X7 and Realme X7 Pro will be launched on February 4. Many leaks and revelations have come to the fore about these two smartphones. But a few days before the launch, the company has revealed almost all the specifications of Realme X7 Pro on its official website.

According to the information given on the company’s official website, the Realme X7 Pro smartphone will be offered on the MediaTek Dimensity 1000+ processor. This will give users strong performance capabilities and special thing is that it comes with 5G support. Apart from this, users will get 8GB RAM and 256GB internal storage facility in the smartphone.

Four rear cameras will be provided for photography in the Realme X7 Pro smartphone. The primary camera of the phone will be 64MP. While an 8MP ultra-wide-angle lens, a portrait lens, and a macro sensor have been given. At the same time, there is a 32MP in-display front camera for selfie.

The Realme X7 Pro has a 4,500mAh battery with 65W of fast charging support and the company’s website claims that the battery is capable of a full charge in just 35 minutes. Apart from this, heavy gaming can be enjoyed for 55 minutes in 3 minutes of charging. According to the information given on the company’s website, users will get a 6.5-inch Super AMOLED display with a 120Hz refresh rate in Realme X7 Pro. The phone’s display will be coated with Corning Gorilla Glass 5. It will have full HD Plus resolution.