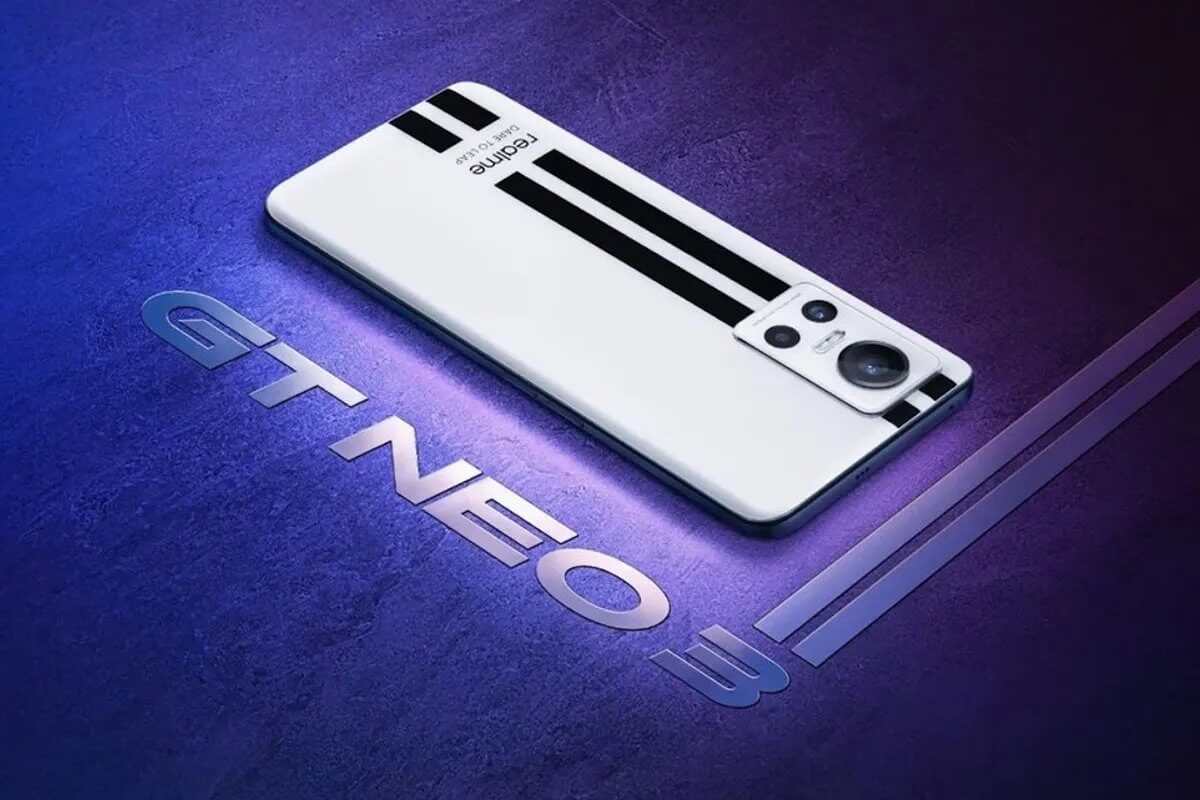 Realme GT Neo 3 gaming smartphone has been launched in India. This smartphone has a 50-megapixel triple rear camera setup and MediaTek Dimension 8100 5G processor. The price of this phone starts from Rs 36999.

The price of 8GB RAM + 128GB storage variant of Realme GT Neo 3 in India is Rs 36,999 and 8GB + 256GB variant costs Rs 38,999. On the other hand, if we talk about the Realme GT Neo 3 150W model, then the price of its 12GB + 256GB variant has been kept at Rs 42,999 only. This smartphone will be available in Asphalt Black, Nitro Blue and Sprint White color options. Customers can buy this smartphone through Realme.com, Flipkart and retail stores on May 4.

The Realme GT Neo 3 sports a 6.7-inch full-HD+ (1,080×2,412) display, comes with a 120Hz refresh rate and 1,000Hz touch sampling rate. HDR10+ and DC dimming support have also been provided in this display. The Realme GT Neo 3 is powered by an octa-core MediaTek Dimensity 8100 5G processor, with up to 12GB of LPDDR5 RAM and up to 256GB of inbuilt UFS 3.1 storage. The smartphone has a dedicated display processor to improve picture smoothness, which is claimed to reduce power consumption. It also features a stainless steel vapor cooling vapor cooling technology for heat dissipation.

On the other hand, if we talk about the battery, then Realme GT Neo 3 has two battery and charging models available. This phone gets the option of a 4,500mAh battery with 150W UltraDart charging support and a 5,000mAh battery with 80W fast charging support. According to Realme, the 150W fast charging technology can charge the battery up to 50 percent in 5 minutes, while the 80W SuperDart charger will fully charge the device in 32 minutes.