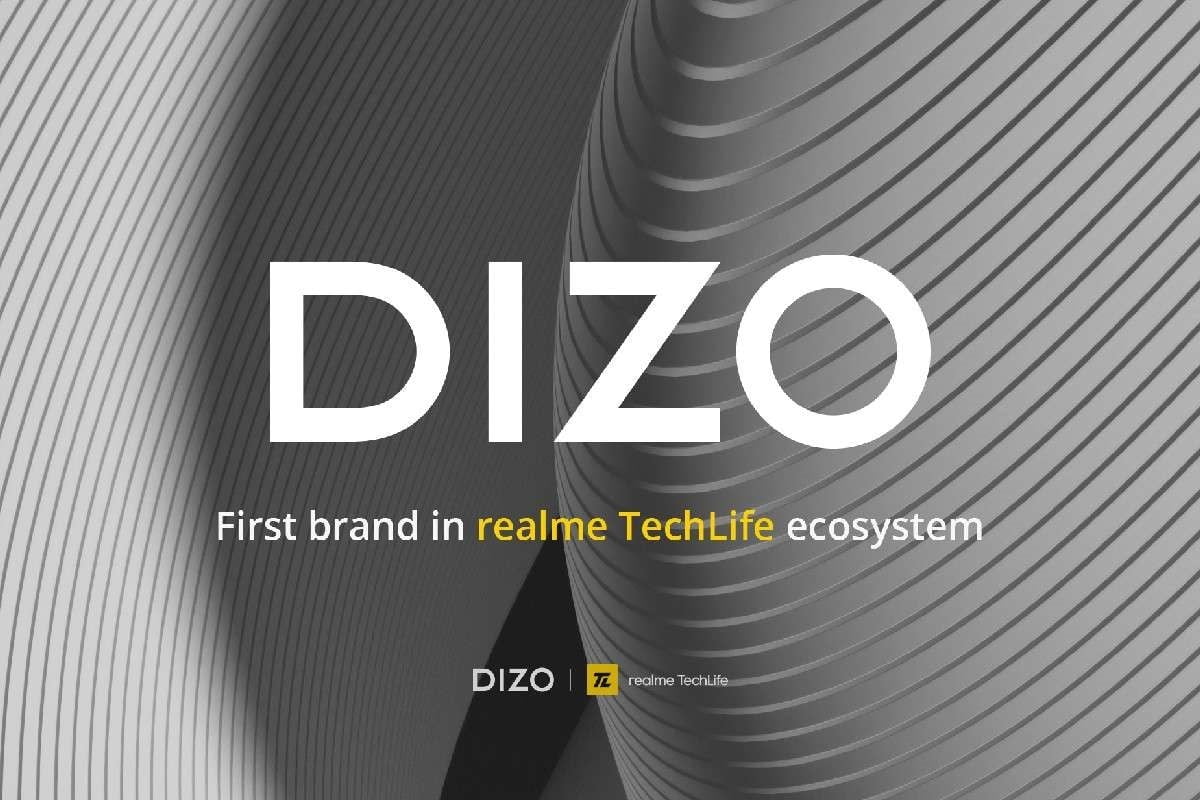 Realme’s sub-brand Dizo is preparing to launch two feature phones named Dizo Star 500 and Dizo Star 300. According to the report, the DIZO Star 500 will get a bigger screen and physical buttons. Whereas Dizo 300 will be given a smaller screen.

Realme recently launched its sub-brand Dizo. Now the sub-brand Dizo is preparing to launch its two feature phones, namely Dizo Star 500 and Dizo Star 300. Earlier reports had surfaced related to Dizo GoPods and Dizo Watch, which are believed to be rebranded versions of Realme devices.

According to media reports, Dizo’s upcoming feature phones Dizo Star 500 and Dizo Star 300 are listed on the FCC certification website. As per the listing, the DIZO Star 500 will get a bigger screen and physical buttons. Also, it will have dual SIM slot, 2G and 1,830mAh battery. Apart from this, there will be a camera in the back panel of the phone and DIZO branding below it.

Talking about DIZO Star 300, its design is basic. This feature phone will have a smaller screen than the Dizo 500 and a camera with LED flash light. In this, users will get a strong speaker and 2,500mAh battery. Apart from this, not much information has been found. At the same time, no information has been given by the company about the launch, price or specification of both the feature phones so far.

If Dizo’s feature phones are indeed trying to be a rival to the JioPhone, customers are in for a treat. There are not many feature phones that are as good as the JioPhone. That is because of KaiOS and the tight ecosystem that Reliance Jio offers. With Dizo, Realme may target an entirely different segment in the market, the one that needs a phone with fewer features than those on a smartphone. India saw a decline of a marginal 2 per cent in feature phone shipments, according to a report by CMR Mobile Handset Review report for Q4 2020. Transsion Holdings’ iTel was the best-selling brand for the quarter, while Samsung was in the third position.

Dizo may also be launching a new smartwatch and two pairs of earbuds in Vietnam, according to some teasers. But if you see closely, the Dizo smartwatch and wireless earbuds are nothing but rebranded Realme products for the market. Currently, I am not sure why Dizo, which has got out fresh as a brand, will sell existing products with a different name. But one logical reason behind this could be the unavailability of Realme products. Dizo may have different plans for India and other markets, though, because these Realme products already sell here.

Having said this, some time ago Realme launched the Realme X7 Max 5G smartphone in India. The starting price of this smartphone is Rs 26,999. Talking about the specification, Realme X7 Max 5G smartphone works on Android 11 based Realme UI 2.0 operating system. This smartphone has a 6.43-inch HD+ AMOLED display. Its resolution is 2400 x 1080 pixels. Its refresh rate is 120Hz and aspect ratio is 20: 9. For better performance in this device, MediaTek Dimensity 1200 chipset, 12GB RAM and 256GB UFS 3.1 storage has been given.

The Realme X7 Max 5G smartphone has a triple rear camera setup, with the first being a 64MP Sony IMX682 primary sensor, the second an 8MP ultra-wide angle lens, and the third a 2MP macro lens. Its front has a 16MP selfie camera.

The company has given a 4500mAh battery in the Realme X7 Max 5G smartphone, which supports 50W fast charging. The company claims that the battery of this device gets charged to 50 percent in 16 minutes.