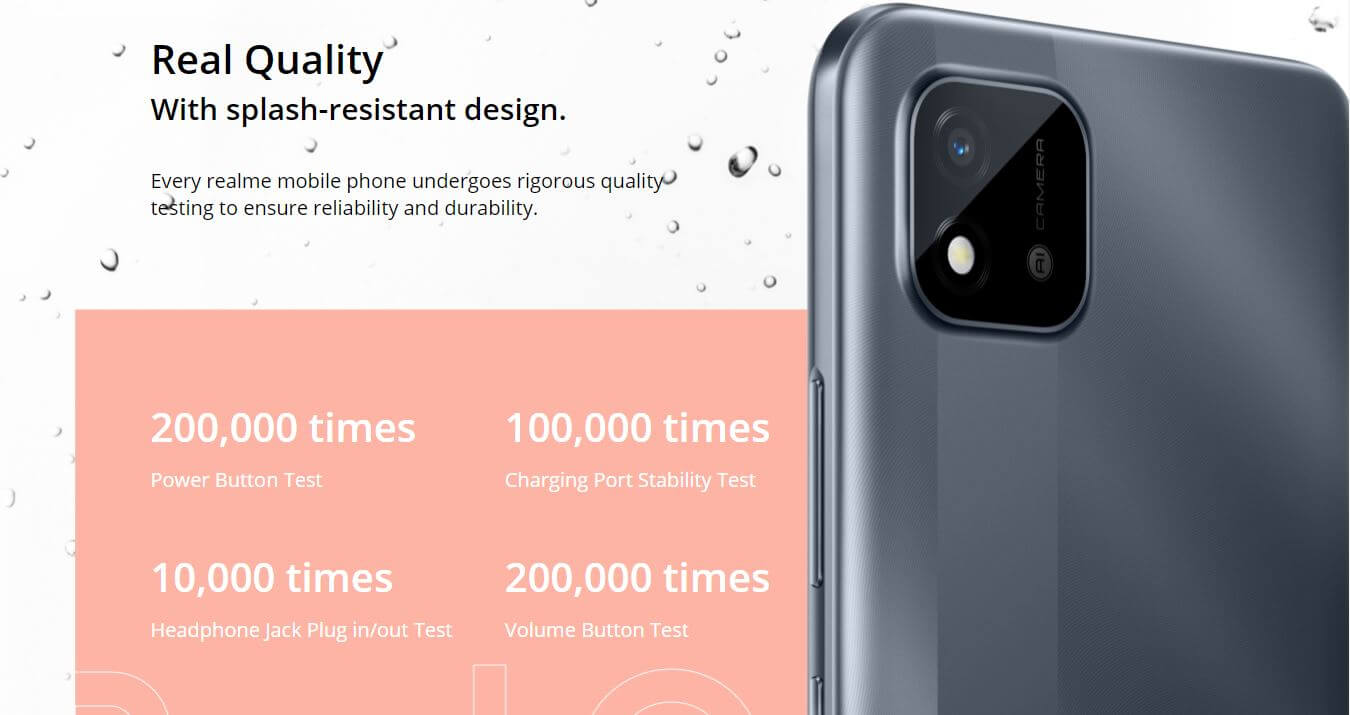 Realme has launched a new C-series phone but it looks more like a rehashed version of last year’s C11. The new phone is called the Realme C11 (2021), but unlike your expectations, this is a downgrade from last year’s phone. The new Realme C11 comes with specifications such as a single camera on the back, an HD+ display, and 2GB of RAM, so it seems like a good entry-level phone for many. Of course, the phone is meant for light use, including playing light games on the device.

Realme did not hold an event to launch the new Realme C11 2021. It silently released the device onto the current list of its phones. But this is not a wild entry to the family. For some time, rumors have been rife around the existence of the Realme C11’s newer version. The phone did also appear in markets outside of India initiative and is now on sale at select places. Realme’s new phone is a part of the C-series that was revamped last year to follow a three-phone strategy.

The Realme C11 (2021) price in India is Rs 6,999 for the 2GB RAM and 32GB storage version. It is now available to buy from Realme online store and comes in Cool Blue and Cool Grey colors. The phone went on sale in the Philippines previously for PHP 4,990, which is around Rs 7,600. Last year’s Realme C11 was launched at Rs 7,999, but it was a better phone than this one in terms of specifications.

The Dizo GoPods D feature features a 10mm bass-boost driver unit. It will come with intelligent touch control and voice assistant and touch control. These true-wireless earbuds will come with an environment noise cancellation feature. A 40mAh battery has been given to the phone, which can be used for 5 hours on a single charge.