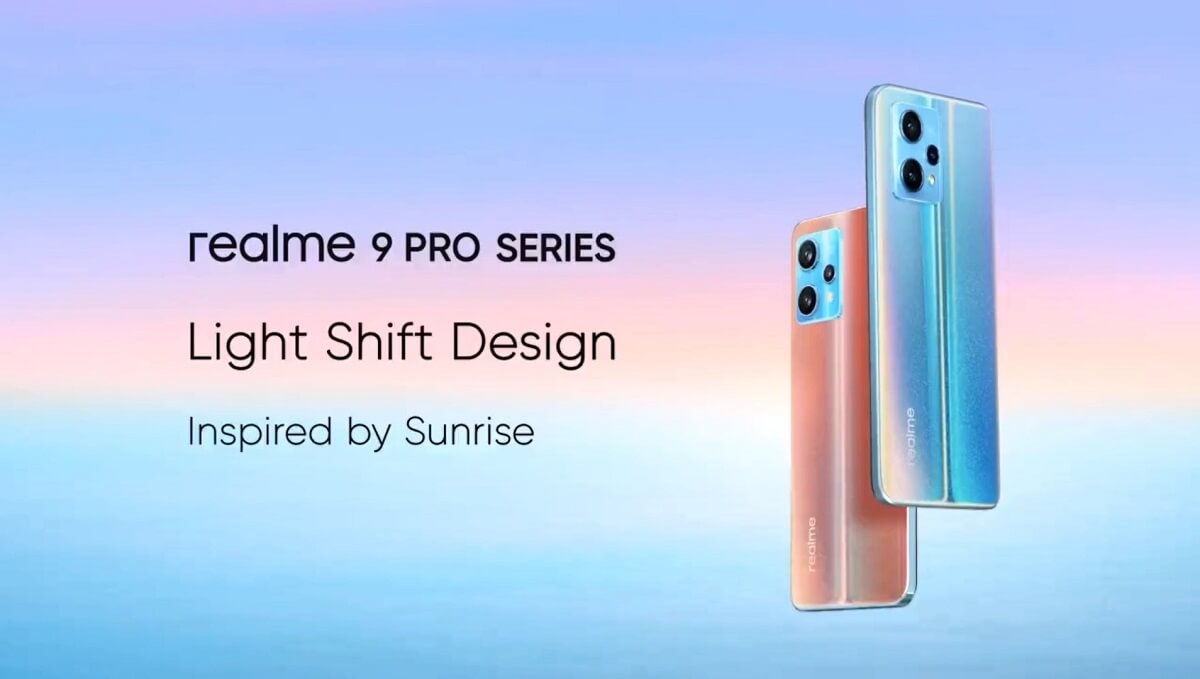 Realme 9 Pro plus smartphone will come with triple rear camera setup. Its primary camera will be 50 MP that with Sony IMX766 sensor support. This will give 119 degree field of view.

Realme 9 series will be launched in India and Europe today. The first smartphone of this series was the Realme 9i. Whereas Realme 9 Pro and Realme 9 Pro Plus will be launched today. But even before the launch, the price and specifications of the phone have been leaked. The 6 GB RAM variant of the Realme 9 Pro smartphone will come for Rs 20,999. The phone will come in two variants 6 GB RAM and 128 GB storage as well as 8 GB RAM and 128 GB storage.