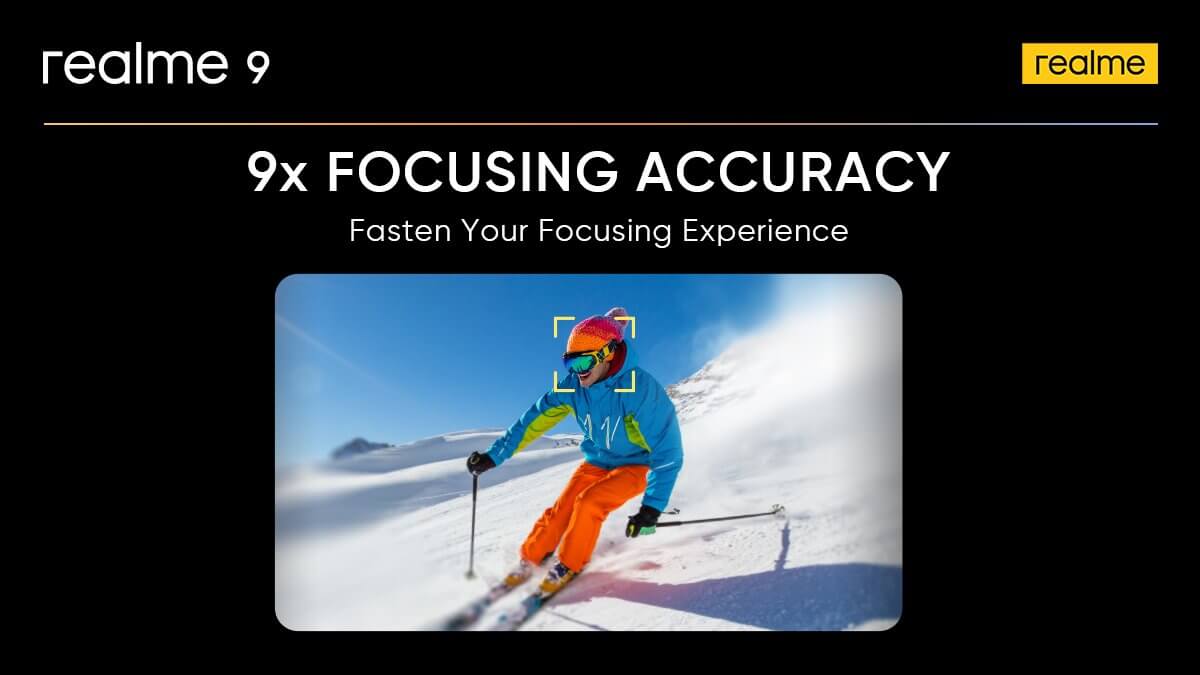 Realme is gearing up to expand its mid-range portfolio in India with the launch of a new smartphone under the 9 series. The exact launch date of the phone remains unknown at the moment. Realme has confirmed that the phone will launch in India in April 2022. It has also confirmed that the device will feature a 108MP main camera sensor.

In terms of design, the new leak reveals the Sunburst Gold colour option of the device. In addition to this, the phone is also said to be available in Meteor Black and Stargaze White. The image also reveals the phone’s 3.5mm headphone jack and a USB Type-C port. It will come with volume keys on the left edge and the power button will be on the right side. The device will come with a triple rear camera setup on the back. The LED flash is also located inside the camera module.

Realme 9 4G smartphone will be offered with 6 GB RAM and 128 GB inbuilt storage support. A 16-megapixel front camera has been given in the phone. Apart from this, a 108-megapixel triple rear camera setup will be given in the Realme 9 5G smartphone. The phone will come in Gold, Black and White color options.

Furthermore, other leaks of the device reveal, that the Realme 9 4G will come in two configurations 一6GB + 128GB and 8GB + 128GB. It is tipped to sport a 6.6-inch Full HD+ display with a 120Hz refresh rate. The handset could boot Android 12 out of the box. The phone could be powered by an octa-core MediaTek Helio G96 processor.