The new game mode is going to roll out for PUBG Mobile players from today i.e. 16th April. It can be played from tomorrow under the name of Arctic Mode or Cold Front Survival Mode.

The new Arctic mode for PUBG Mobile will roll out from 16 April i.e. on today. This new mode was teased in the name of Cold Survival mode. Popular mobile game PUBG Mobile constantly rolls out new modes, new maps and seasons for its players, due to which new players, as well as old players, also get new gaming experience.

For the last few weeks, not only India, people all over the world are sitting in their homes because of the coronavirus epidemic. Due to the lockdown people have started playing games for their entertainment. At such a time, it is a better chance for PUBG Mobile players that there will be a chance to play a new mode in lockdown. 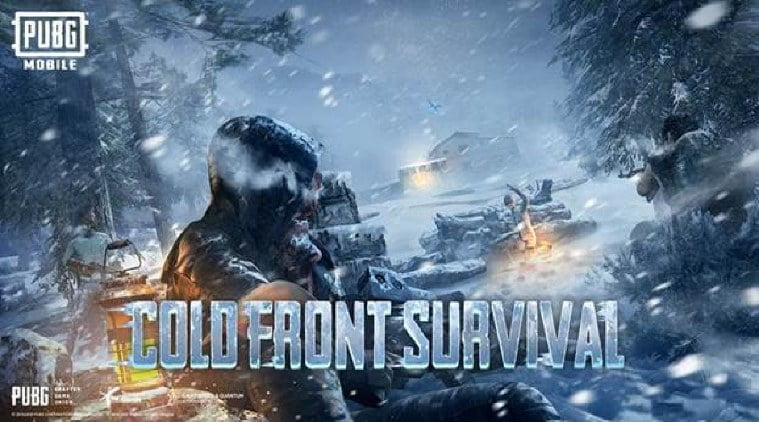 With this new mode of PUBG Mobile, a new map and many new ones can also be found. The company has also teased some features on the official social media platforms in the last few days about the new mode of this game. In this mode players have to play the game in a snowy environment. Also, drones etc. have also been teased in it. Players will also get a Vikendi map with a new game mode. However, players will have to update their PUBG Mobile game for this. For this, they can go to Google Play Store or Apple iOS Store. 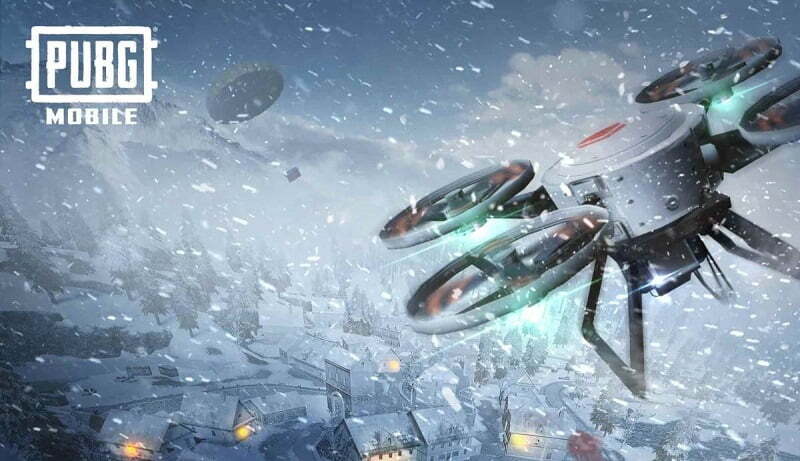 To keep warm and win, players can maintain their body temperature by performing the following tasks:

This new mode is also bringing two highly teased features to the game. First is a snowboard that will help players get around the snowy terrain. Second is the availability of drones, which will allow people to scout the battlefield for opponents in a similar fashion to Call of Duty Mobile.

The new Arctic Mode will be played on the Vikendi map, as it is the only snow map available in PUBG Mobile now. There will be multiple arctic storms coming your way during gameplay so keep a check at the timer and when it is nearing the end ensure you are well protected and placed inside a shelter.