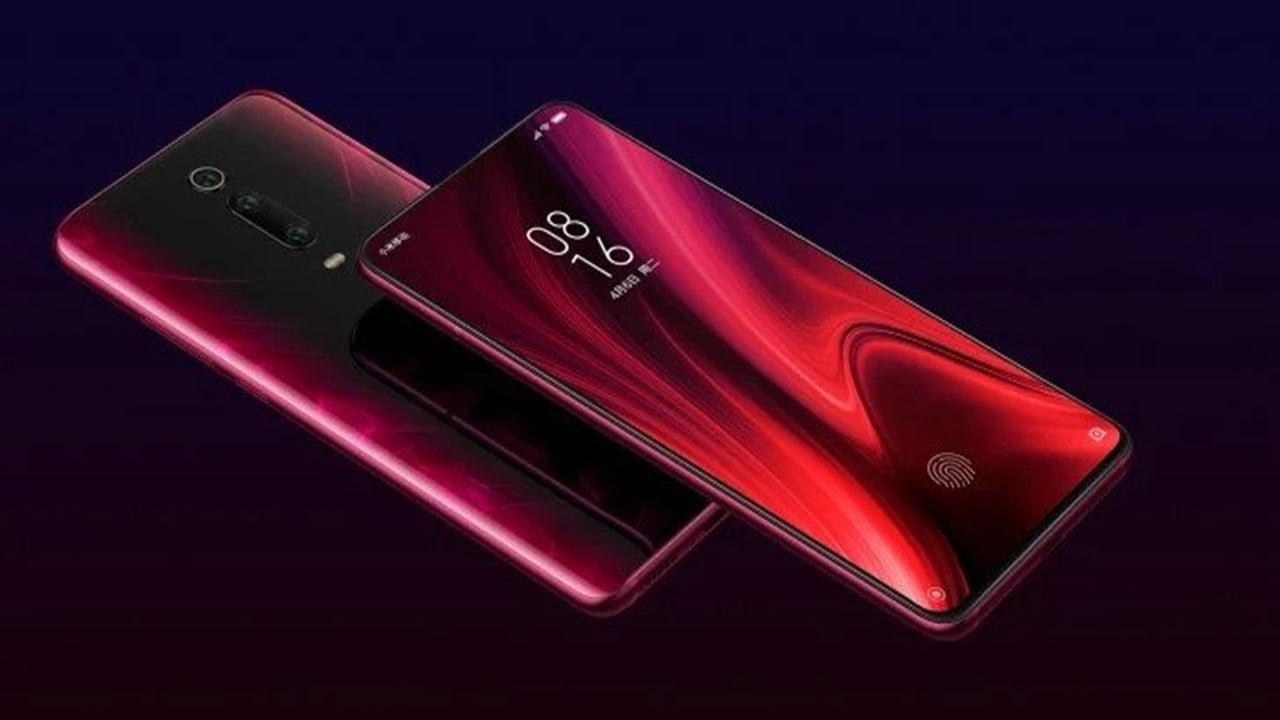 According to the report, the top-3 online selling smartphones include 2 Poco smartphones. But Xiaomi topped this list while Samsung was second, Poco third, Realme fourth and OnePLus fifth. Like Poco, OnePlus has 5 smartphones in its portfolio.

Chinese smartphone brand Poco has made its own identity apart from Xiaomi. Poco smartphone has overtaken legendary smartphone brands like Realme and OnePlus. Poco has achieved the third position in terms of online smartphone shipments in November 2020. This has been revealed by Counterpoint Research’s report. According to the report, the top-3 online selling smartphones include 2 Poco smartphones. But Xiaomi topped the list, while Samsung stood second, Poco third, Realme fourth and OnePLus fifth. Like Poco, OnePlus has 5 smartphones in its portfolio.

Poco achieved third position on the basis of just 5 smartphones

Poco’s portfolio consists of only 5 smartphones. However, on the basis of these 5 smartphones, Poco has emerged as a top-3 smartphone company. At the same time, POCO C3 and POCO M2 smartphones have been included in the top-3 smartphones. Poco M2 topped this list. The same Poco C3 was ranked third. According to the report, large displays of both models have been given. Also, a 5000mAh strong battery is available.

The Reason for Shifting the focus to budget phones

In February 2020, Poco launched its first phone as an independent brand, the Poco X2, which was considered one of the best value-for-money phones to buy for under Rs 20,000, even months after its launch. However, as the pandemic hit, the brand shifted focus to budget devices.

Poco smartphone launched the Poco C3, the Poco M2, and the Poco M2 Pro in the following months, offering budget and mid-range specifications at affordable prices. Budget phones played a key role while the pandemic took its toll in India. At a time when many were losing employment and were confined to their homes, affordable and accessible technology in the form of budget smartphones became popular quickly.

This helped new smartphone users with various elements from entertainment to E-learning. “Today, smartphones are no longer a device meant only for communication. It is a driver or central piece in learning from home scenarios,” explained Sharma.

For Poco smartphone, this resulted in growing sales for two of its budget-oriented phones, the C3 and the M2, which as per the report, also make up for two of the three most sold online phones in 2020. The brand claims that the Poco M2 in fact sold 1,30,000 units on the first day of its sale. Poco also recently celebrated the success of these variants by discounting their prices further.

The way forward and the Poco F2

Where the brand focuses in 2021, remains to be seen. “We have been confident about our products from the get-go, and the overwhelming consumer response validates that fans appreciate what we bring to the table. With the continuous support from our fans and consumers, we are fairly confident about the coming year and are working towards creating new milestones in 2021,” Sharma shared.

Poco smartphone also recently dropped a new teaser hinting at its 2021 plans. The video mentions the Poco F2 multiple times near the end. Perhaps, we could finally see the much-awaited Poco F1 successor in 2021.