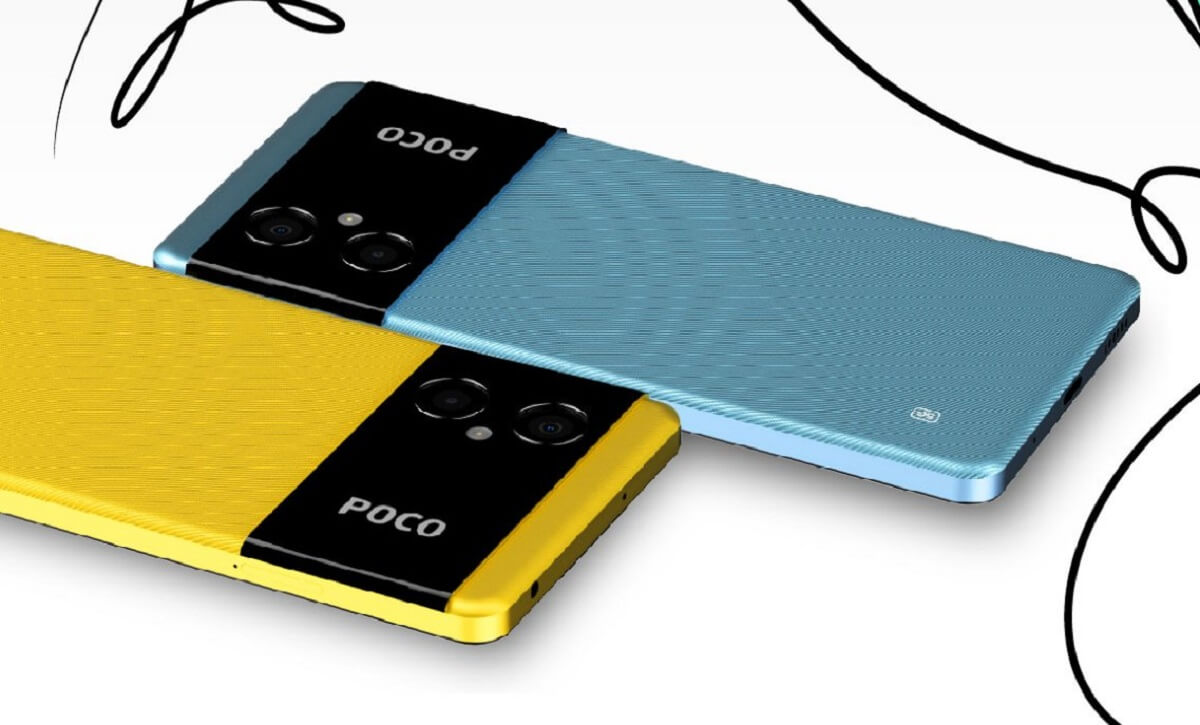 The C40 will be a part of Poco’s C-series of entry-level smartphones and will arrive after a long period of over six months since the launch of the last C-series phone.

Poco’s new smartphone Poco C40 is ready for launch. This phone will be launched on June 16. This will be the global launch of the phone. The launch of the upcoming Poco C40 smartphone has been announced from Poco’s official Twitter handle. But when will the phone be launched in India. At present, there is no information about this. The company has not given official information about the price of Poco C40 smartphone. But according to the leaked report, then the phone can be launched for Rs 8,999 and Rs 9,999. Let us know in detail about the features of the phone.

If the leaked report is to be believed, then the Poco C40 will be a rebranded version of the Xiaomi Redmi 10C. The phone will be offered with 6,000 mAh battery support. A 6.7-inch basic HD + display can be given in Poco C40. 60Hz LCD display will be present in the phone. For selfie and video calling, a 5MP selfie camera can be given in the Poco C40 smartphone. While dual rear camera support can be found in the rear of the phone.

Its main camera will be 50MP. Its aperture size will be f / 1.8. Whereas another 5MP depth sensor can be given. Snapdragon 680 4G chipset can be given in Poco C40 smartphone. The phone will come in 3GB and 4GB RAM support. While 64GB UFS2.2 support can be given for internal storage. For connectivity in the phone, dual SIM support, 3.5mm audio jack, IR blaster, FM radio, a rear-mounted fingerprint will be available. The phone will come with Gorilla Glass 3 protection, NFC support.

A tweeted photo by Poco hints at an “exclusive design by Poco,” but there is only so much shown in the photo that points to that design. An outline of the phone shows there will be a square-shaped camera island on the Poco C40 and there will be a fingerprint sensor below it. The area around the camera will likely use a different colour from the rest of the body and will bear the Poco logo. This is Poco’s signature Poco Yellow design that the C40 will come with.

Poco is also teasing that the C40 will come with a 6000mAh “high-capacity” battery, without revealing anything else about it, such as its fast-charging capabilities. Poco also confirmed there will be a 6.71-inch display on the Poco C40. It will be the largest ever display on a Poco phone. The rest of the specifications and features are still under the wraps, but even before Poco can announce them at the upcoming event, leaks are likely to reveal a thing or two about the C40.

Moto E32s sale starts today: Everything you should know