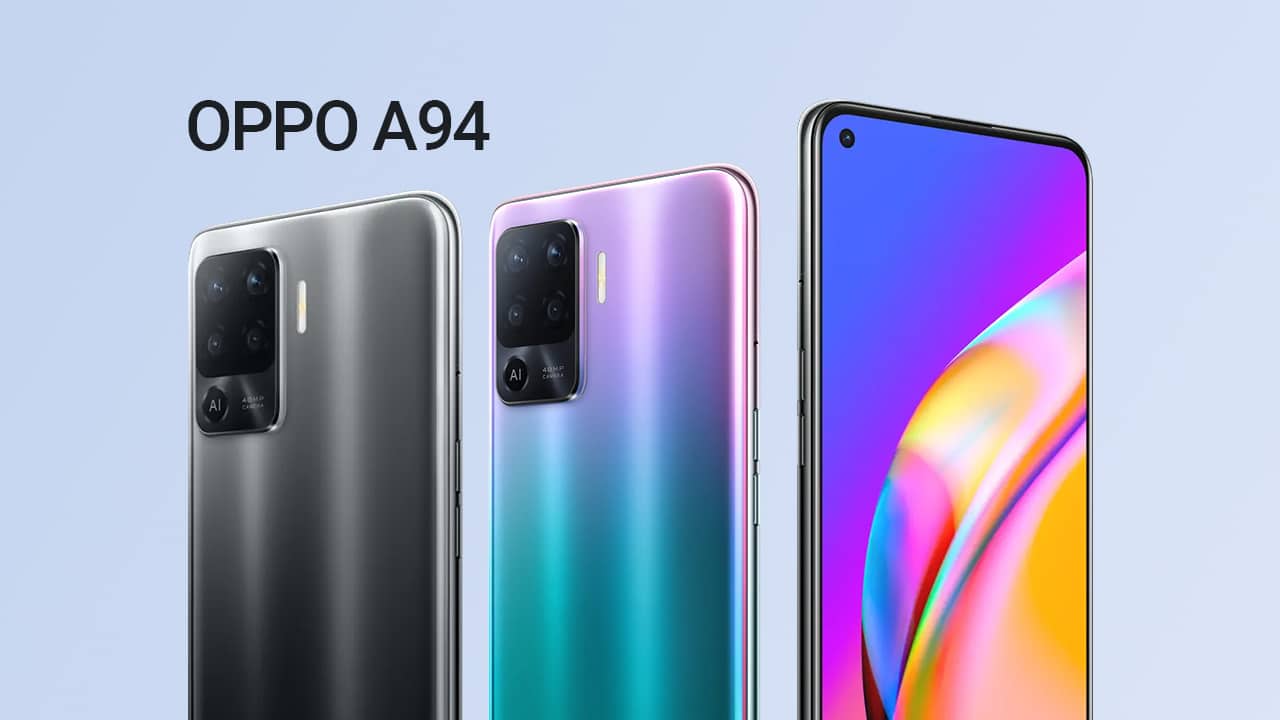 Oppo has launched the new A-series mobile Oppo A94. This smartphone has a MediaTek Helio P95 processor for better performance. Let’s know about the price and specification of Oppo A94 smartphone.

China’s smartphone maker Oppo has launched the new A-series handset Oppo A94 in UAE. This smartphone has a MediaTek Helio P95 processor for better performance. Apart from this, users will get a 48MP camera with a 4,310mAh battery in the device.

The A94 smartphone from OPPO works on an Android 11 based ColorOS 11 operating system. This phone has a 6.43 inch AMOLED display, which has a resolution of 1080 x 2400 pixels. This smartphone has a MediaTek Helio P95 processor, 8GB of LPDDR4x RAM, and 128GB of internal storage, which can be extended with the help of a MicroSD card.

The company has given a quad camera setup in the A94 smartphone of OPPO. The first is a 48MP primary sensor, the second 8MP wide-angle lens, the third is a 2MP macro lens and the fourth is a 2MP depth sensor. Also, a 32MP selfie camera has been given at its front. At the same time, this device supports camera features such as time-lapse, portrait mode, and night mode.

The A94 smartphone from OPPO has 128GB of onboard storage as standard, along with a microSD card slot for expansion. Connectivity options include 4G LTE, triple-band Wi-Fi, Bluetooth v5.1, GPS/ A-GPS, a USB Type-C port, and a 3.5mm headphone jack. The phone also includes an in-display fingerprint sensor. It packs a 4,310mAh battery that supports 30W VOOC fast charging.

Oppo A94 price is yet to be revealed. However, the phone is currently listed on the Oppo UAE site with detailed specifications. Tipster Evan Blass earlier this month claimed that the latest Oppo phone was in the works with codename Oppo “Darwin”, and it would arrive as the Oppo Reno 5F in Asia, Oppo F19 in India, and the Oppo A94 in Europe. The same model was also said to receive a 5G variant that is in development as Oppo “Elsa” and that could launch as the Oppo A94 5G or Oppo F19 Pro.

In terms of availability, the Oppo UAE site doesn’t provide any concrete details. Blass, however, had mentioned that the Oppo A94 would arrive later this month — after the debut of the Oppo Find X3-series launch that is set for March 11.

The Oppo A94 is listed on the company’s site in Fantastic Purple and Fluid Black colour options.