OPPO A54 receives a price hike in India 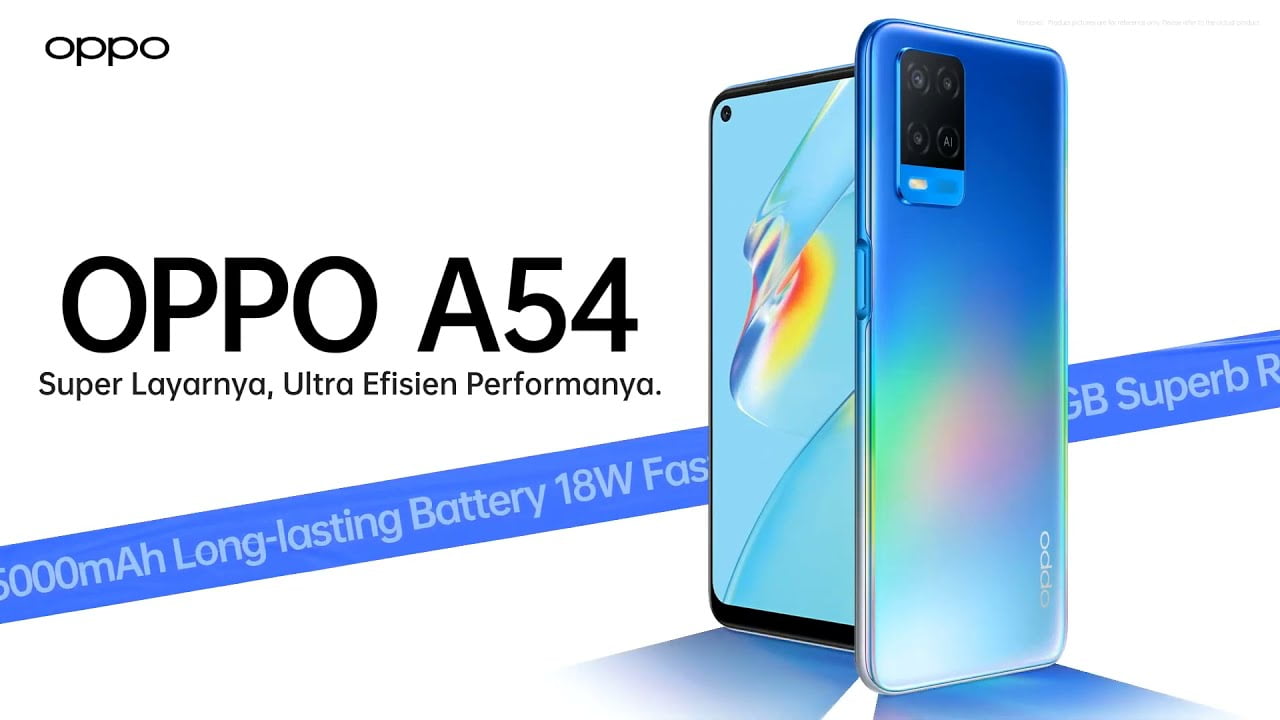 OPPO A54 smartphone has become expensive in the Indian market. The price of this smartphone has been increased by more than Rs 500. Talking about the main features, OPPO A54 MediaTek Helio P35 chipset and 5000mAh battery have been given.

Oppo’s A-series smartphone Oppo A54 (OPPO A54) has become expensive. The price of this smartphone has been increased by more than Rs 500. The new prices of this device will be applicable from tomorrow i.e. July 15 on the official website and offline stores. Talking about the key specification, a 5000mAh battery has been given in Oppo A54. Apart from this, users will get a MediaTek Helio P35 chipset on the phone.

Specifications of OPPO A54

Oppo has given a 6.51-inch HD+ LCD display in the OPPO A54 smartphone, which has a refresh rate of 60Hz, brightness of 550nits, aspect ratio 19: 9, and touch sampling rate of 120Hz. This smartphone has a MediaTek Helio P35 chipset with IMG PowerVR GE8320 GPU, 6GB RAM, and 128GB storage. Its internal storage can be increased with the help of a micro SD card. At the same time, this device works on Android 10 based ColorOS 7.2 custom screen out-of-the-box.

There is a triple rear camera setup in the OPPO A54 smartphone, in which the first sensor is 13MP. While it has a 2MP macro lens and 2MP depth sensor. Apart from this, a 16MP selfie camera will be available on the smartphone.

The OPPO A54 smartphone is backed by a 5,000mAh battery, which is equipped with 18W fast charging. Apart from this, connectivity features like 4G LTE, Wi-Fi, Bluetooth 5.0 and USB Type-C port have been provided in the smartphone.

Talking about other features, the OPPO A54 smartphone has a side-mounted fingerprint scanner for security. Apart from this, the phone will get an IPX4 rating. At the same time, the weight of this device is 192 grams.