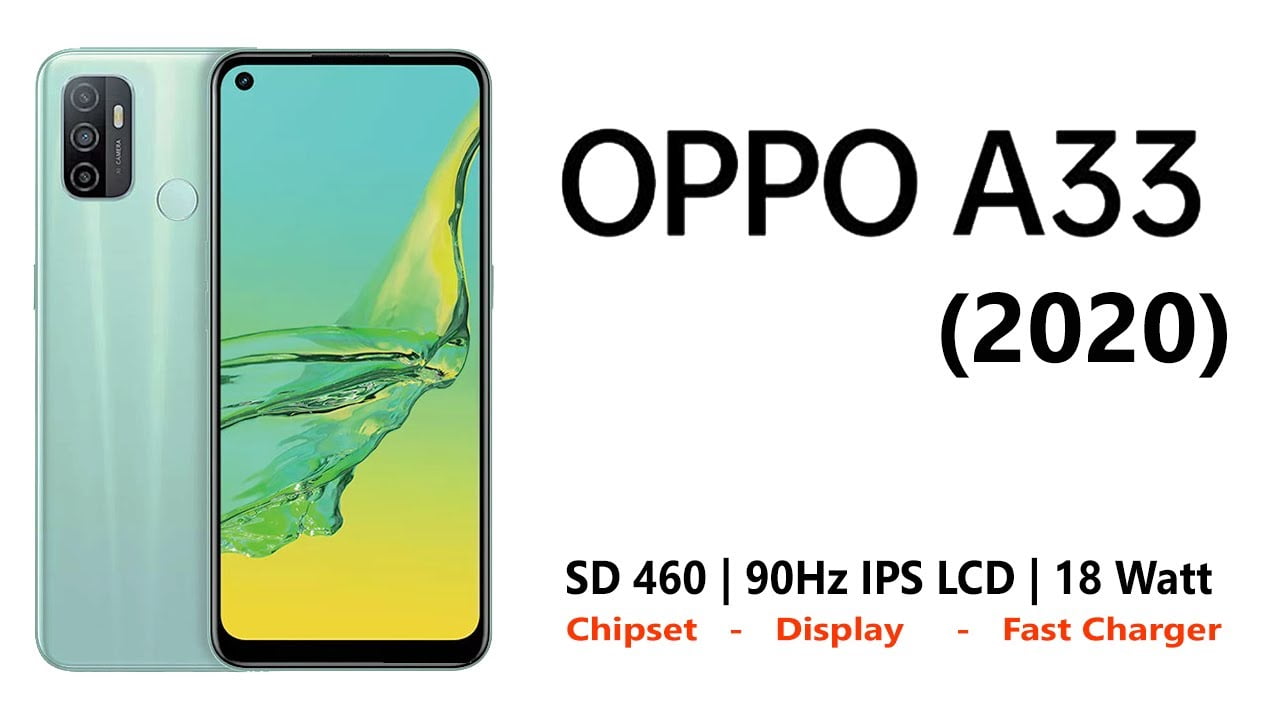 OPPO has reduced the price of its latest smartphone Oppo A33 by Rs 1000.

New Price of Oppo A33

The 3GB RAM + 32GB storage variant of the Oppo A33 smartphone is available on the shopping website Flipkart with a price tag of Rs 10,990. Having said this, the company launched this smartphone last month i.e. in October at a price of Rs 11,990.

The smartphone from OPPO runs ColorOS 7.2 based on Android 10 and packs 32GB of inbuilt storage that can be expanded via a microSD card (up to 256GB). The Oppo A33 is a dual-SIM (GSM and GSM) smartphone that accepts Nano-SIM and Nano-SIM cards. It was launched in Moonlight Black and Mint Cream colors.

In the Indian market, the Oppo A33 smartphone has a direct competition with Redmi 9 Prime. The starting price of Redmi 9 Prime is Rs. 10,999. Redmi 9 Prime has a 6.53 inch Full HD + IPS panel. Corning Gorilla Glass 3 has been given for screen protection in the phone. This smartphone has been introduced on the MediaTek Helio G80 processor and the storage given in it, users can expand up to 512GB using microSD card at their convenience. The phone works on MIUI 11 with Android 10 OS.

Google Pay gets a new makeover, Will now handle all your finances