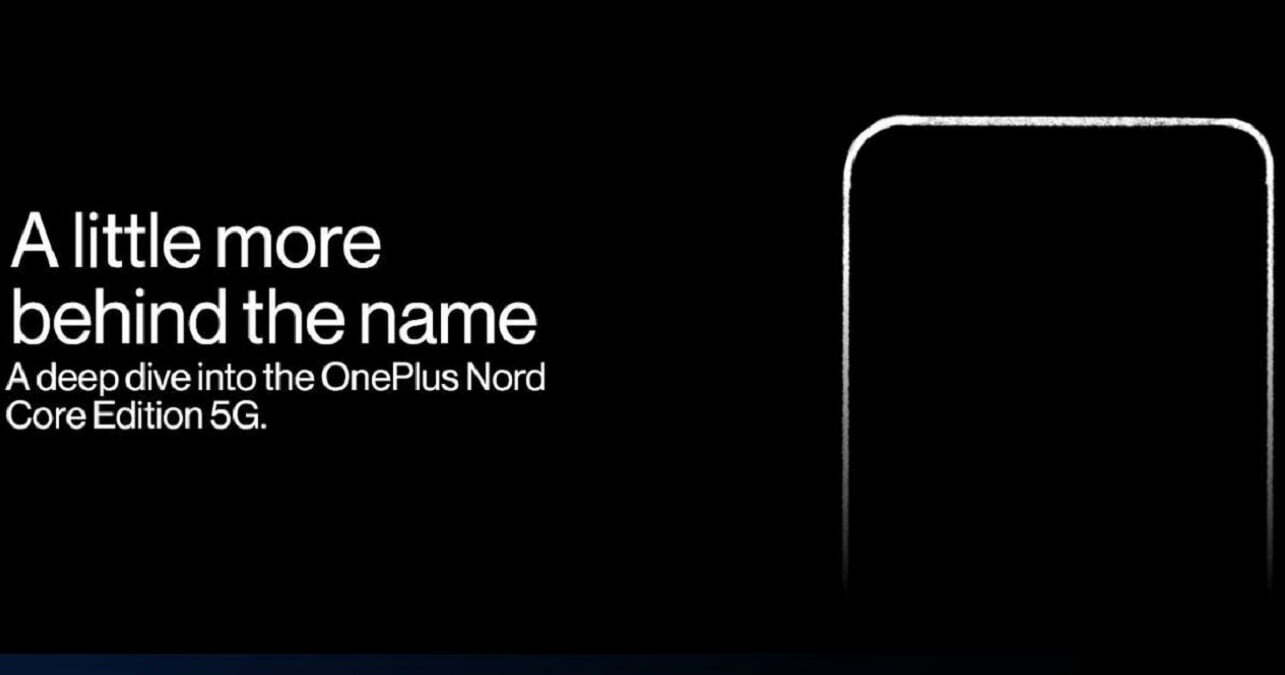 OnePlus Nord CE 5G was launched in India. Now the company is preparing to launch the new smartphone OnePlus Nord N200 5G in the global market. Meanwhile, the photo of this upcoming smartphone has been leaked, in which its design can be seen.

OnePlus recently launched OnePlus Nord CE 5G in India. Now the company is preparing to launch the new smartphone OnePlus Nord N200 5G in the global market. Meanwhile, the photo of this upcoming smartphone has been leaked, in which its design can be seen. Also, information about some features has been received.

Well-known tipster Evan Blass (@evleaks) shared a complete list of specifications for the OnePlus Nord N200 5G. The phone is said to run on Android 11-based OxygenOS. Last week, OnePlus CEO Pete Lau shared that the Nord N200 will feature a 6.49-inch 1080p LCD display, and the latest leaks states the same.

Connectivity options on the OnePlus Nord N200 are said to include 5G, dual-band Wi-Fi, Bluetooth v5.1, NFC, GPS/ A-GPS, 3.5mm headphone jack, and a USB Type-C port for charging. Speaking of charging, the phone could be backed by a 5,000mAh battery that supports 18W fast charging. Sensors onboard the OnePlus Nord N200 5G may include accelerometer, e-compass, gyroscope, ambient light sensor, proximity sensor, barometer, and a side-mounted fingerprint scanner. In terms of dimensions, the phone could measure 163.1×74.9×8.3mm and weigh 189 grams.

According to media reports, OnePlus Nord N200 5G will be first launched in the US. Its price can be kept around $ 273 i.e. 20,000 rupees. But till now no information has been given by the company regarding the launch, price or feature of this smartphone.

The starting price of the OnePlus Nord CE 5G smartphone is Rs 24,999. OnePlus Nord CE 5G smartphone flaunts a 6.43-inch FHD+ AMOLED display with a refresh rate of 90Hz. Snapdragon 750G processor has been given in this smartphone. Apart from this, a triple rear camera setup will be available on the phone. It has a first 64MP primary sensor, second 8MP wide-angle lens, and third 2MP portrait lens. Apart from this, a 16MP selfie camera will be available on the front of the smartphone.

Talking about other features, OnePlus Nord CE 5G has a 4,500mAh battery, which supports 30T Plus fast charging. Apart from this, connectivity features like Wi-Fi, GPS, Bluetooth and USB port will be available for connectivity in the smartphone.