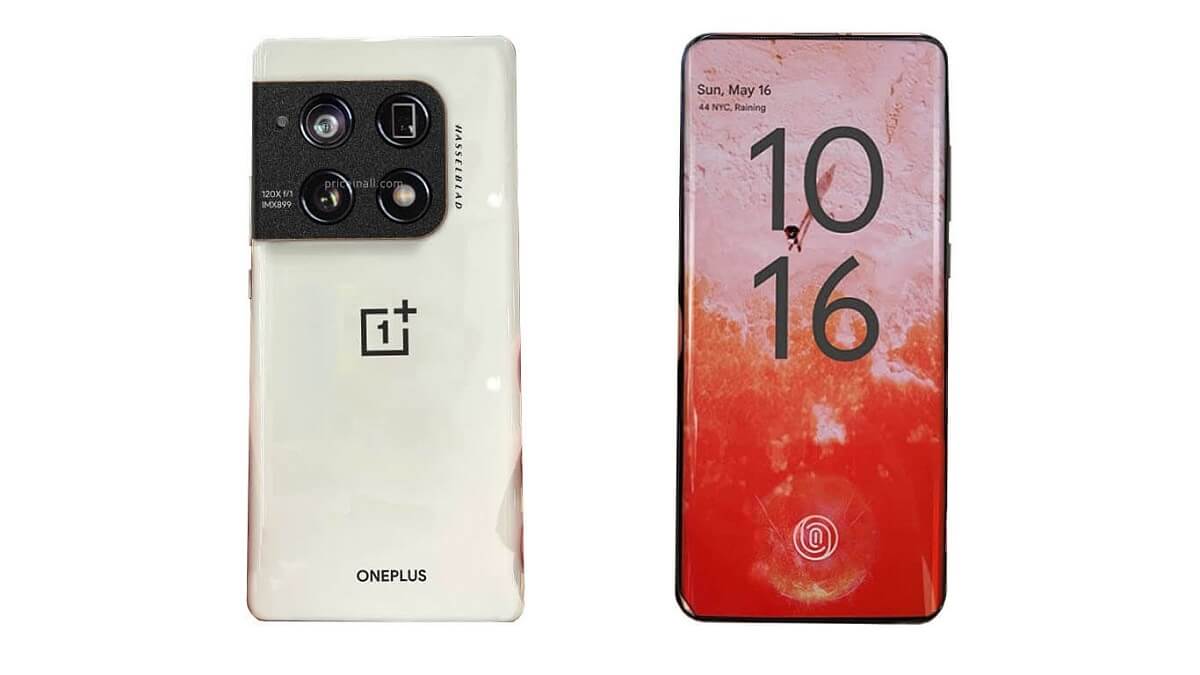 OnePlus CEO Pete Lau has shared important information regarding the launch of OnePlus 10 Pro smartphone. According to Pete Lau, this device will be launched in January next year.

OnePlus’s CEO Pete Lau has confirmed that the OnePlus 10 Pro smartphone will launch in January 2022 with a slew of features. However, he has not disclosed the launch date. It is believed that apart from the 10 Pro from OnePlus can also be launched in the global market.

LTPO QHD Plus AMOLED display will be given in the OnePlus 10 Pro smartphone. Its refresh rate will be 120 Hz. It will have a triple rear camera setup, which will have a 48-megapixel main lens. While it can be given a 50 megapixel ultra wide angle lens and an 8 megapixel telephoto lens. Apart from this, a 32-megapixel camera can be found in the front of the smartphone.

Snapdragon 8 Gen 1 chip, 12 GB RAM, and 256 GB internal storage can be given in the OnePlus 10 Pro smartphone. Apart from this, features like Wi-Fi, GPS, Bluetooth, and USB Type-C port can be found in the smartphone.

A 5000 mAh battery can be given in the 10 Pro smartphone, which will be equipped with 80 W fast charging. Apart from this, the phone’s battery will also support 50W reverse fast charging.

A device concept rendering has been leaked online by concept artist Waqar Khan in a video uploaded on his YouTube account. The new OnePlus 10 Pro renderings show the smartphone’s rather sleek design with a curved display, in four different colours. However, OnePlus has not yet revealed in what colours the handset will be available.

The renderings show the smartphone in various colours including black, green, purple, and silver. The curves around the frames of the phone are also given a proper look over, elegantly matching the overall smooth look of the device, lacking sharp edges and bound to fit very comfortably in the hand.