Copyright 2021 - All Right Reserved
Home Mobile Phone Nothing Phone 1 Launching in India on July 12: All You Should Know
Mobile Phone

Nothing Phone 1 Launching in India on July 12: All You Should Know 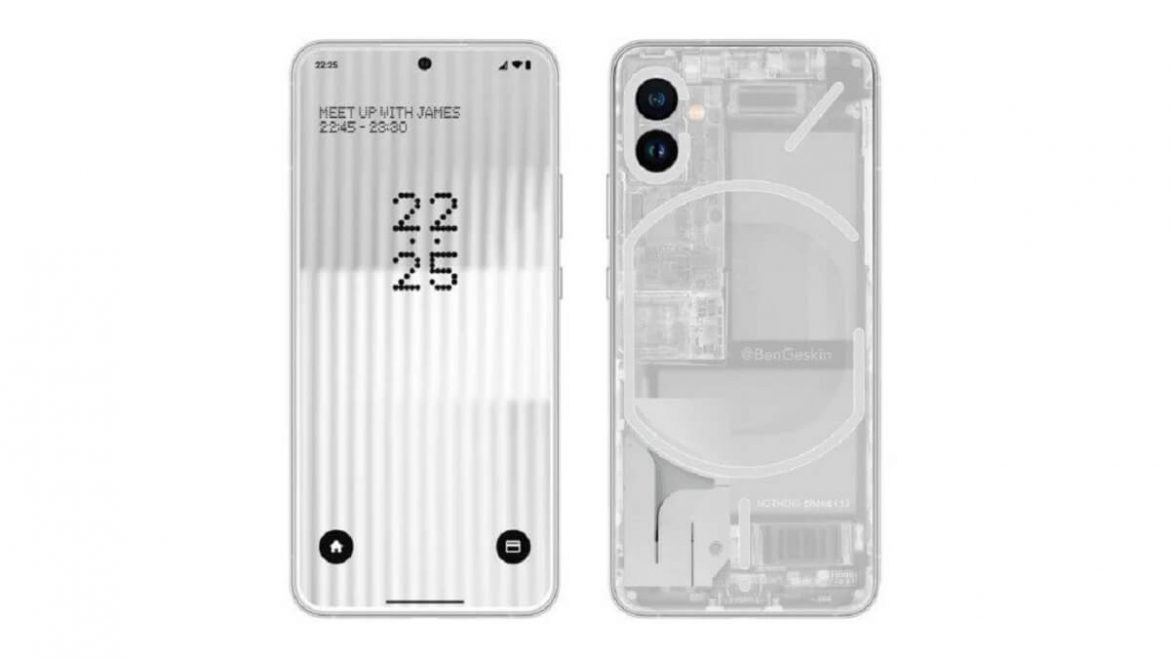 Nothing Phone 1 will be launched in India on 12th July. This phone can be purchased in India through Flipkart. A transparent design will be given in this smartphone. Nothing Phone1 will come with Qualcomm Snapdragon chipset.

The Nothing Phone 1 smartphone will officially launch in India as well as globally on July 12. The UK-based tech company founded by OnePlus co-founder Carl Pei has been reporting the launch of its first smartphone for several months now. However, there is no information about its specifications yet. The launch of Nothing Phone1 will be streamed on Nothing Phone’s official social media channels and website on July 12 at 8:30 PM IST. This will be the second device in the company’s portfolio after the launch of the Nothing Ear 1 TWS earbuds last year.

On the other hand, if we talk about the specifications, then the smartphone will have a transparent design. This means that users will be able to see the internal components of the phone. The design of this phone will be very different from the monotonous design of the regular smartphone. Qualcomm’s Snapdragon chipset will be given in this phone. It is being said that it could have Snapdragon 7 Gen 1 processor. Recently, Nothing introduced its custom Nothing OS Launcher (Review) built on Android OS. This launcher is available on Google Play for Galaxy S22 and Pixel phones. On the other hand, OnePlus users will soon get to experience this.

Tipster TechDroid also claimed that the Nothing Phone(1) will sport a 6.55-inch OLED display with 1,080×2,400 pixels resolution. The display panel of this phone can be flat, which means that you will not see any curved edges in it. Nothing also announced that Nothing Phone (1) will be available in other European countries such as the UK and Germany. In India, the phone will go on sale via Flipkart.

Its price can be around Rs 40,000, although the price of the phone can be higher according to rival brands like Xiaomi, Samsung and OnePlus in the Indian market. Currently, the Nothing Ear (1) earbuds are priced at Rs 6,999 and are offered in both Black and White color variants.

Ahead of the launch, the UK-based electronics brand has revealed several details about its first smartphone. Most recently, an internal report from the company announced that the Nothing Phone 1 will have a transparent design like the Nothing Ear 1 truly wireless earbuds. The smartphone will be powered by a Qualcomm’s Snapdragon SoC. It is confirmed to run on Nothing OS based on Android. Nothing Phone 1 will go on sale via Flipkart in India. The e-commerce website created a dedicated landing page to tease the launch of Nothing Phone 1.

Specifications of Nothing Phone 1 have leaked multiple times in the past. It is said to feature a 6.55-inch OLED display with 1,080×2,400 pixels resolution. The display panel is expected to have flat edges as well.

WhatsApp Experience Will Completely Change for Users After New Update