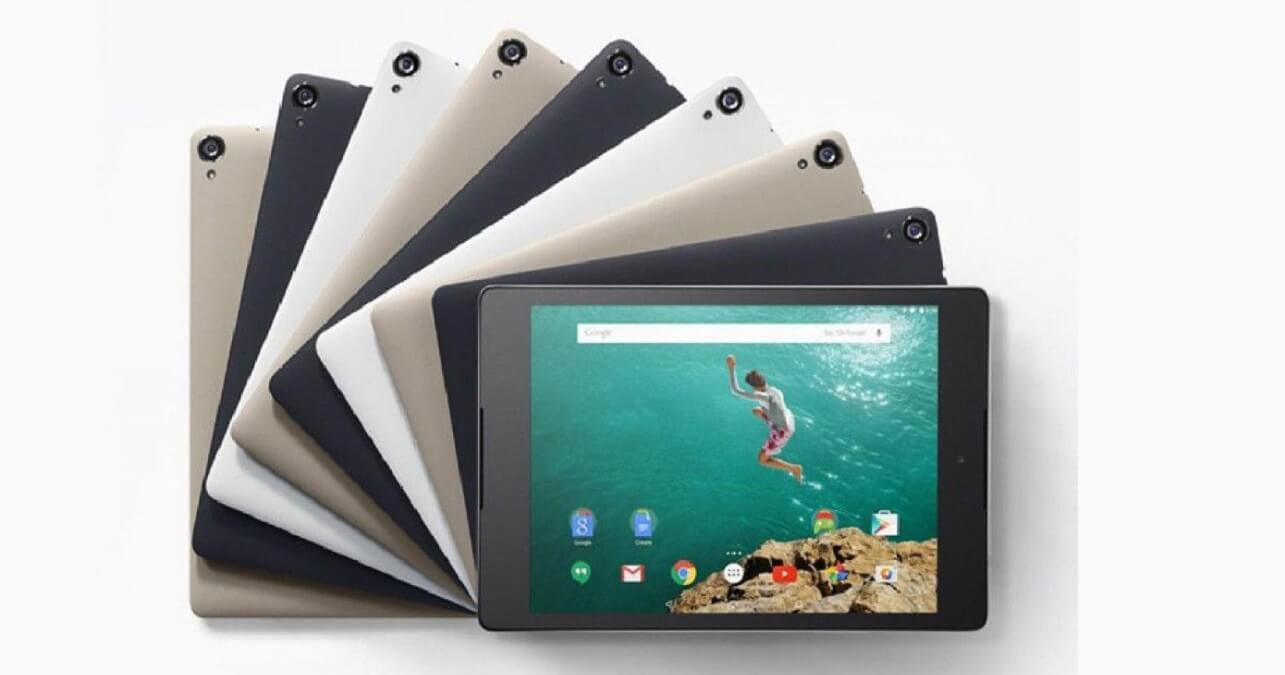 After the year 2014, now the smartphone brand Nokia is about to launch its first tablet Nokia T20. But just before the launch, this upcoming tablet has been seen on the UK retail website, from where its specification and price information has been received. Apart from this, two Nokia tablets have been spotted on several Russian websites, whose model numbers are TA-1392 and TA-1397 respectively. It is being speculated that this tablet can be a variant of the Nokia T20.

According to a report by NokiaMob, the upcoming Nokia T20 tablet is listed on the UK retailer website. As per the listing, this device will be available to customers in Wi-Fi and Wi-Fi + 4G variants. Its Wi-Fi variant will be priced at GBP 185 (about Rs 19,100). While its upgraded version Wi-Fi + 4G variant will be available at a price of GBP 202 (about Rs 20,900). However, no information has been given by the company about the launch, price, and specification of the Nokia T20 tablet so far.

As per the listing, the Nokia T20 tablet will sport a 10.36-inch touch screen display. This tablet will get 4GB of RAM and 64GB of internal storage. This device will be available in the Blue color option. Apart from this, there is no information related to the tablet.

Notably, Nokia recently introduced the Nokia XR20 rugged phone. Talking about the specification, the Nokia XR20 smartphone has a 6.67-inch FHD Plus display.

Its resolution is 1080×2400 pixels and its peak brightness is 550 nits. Also, Gorilla Glass Victus has been supported to protect the screen. Apart from this, Snapdragon 480 processor, 6GB RAM, and 128GB internal storage will be available in the phone. At the same time, the price of this smartphone is 550 USD i.e. around Rs 40,900.

Only Reliance Jio Added New Subscribers in May 2021: TRAI