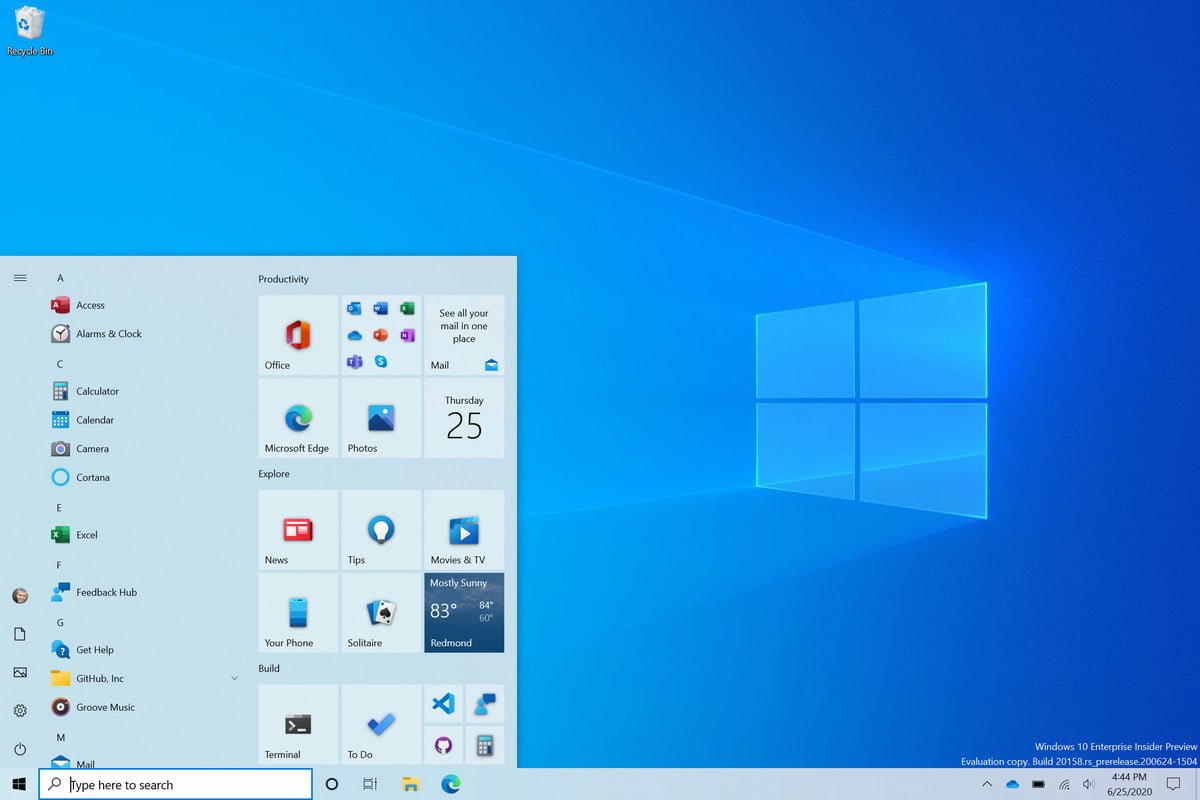 Microsoft CEO Satya Nadella has said that we will create economic opportunities as soon as possible for developers and creators. I have been hosting it myself for the past several months, and I am excited for the next generation of windows. He further added that we promise, we will provide more opportunities for Windows developers and welcome creators who are innovative.

Having said this, The company has been working on its new App Store for many months. Also, changes are being made to the user interface of the operating system. In this app store, developers will also be able to create their own apps and put them. This will benefit the developers. Apart from this, users can find windows 95 icons in the new operating system.

The company had launched the popular Windows 10 operating system in the year 2015. In Microsoft Window 10 version you can fullscreen the start menu. In this version, the company has inserted Microsoft Action Center, Installed Apps Notification as well as many security-related things. This operating system works in split mode. The company says that it can switch to tablet or PC mode on its own according to the OS device.

There will be no need to use the cross button to close any app, instead, if you drag that app to the bottom of the screen, it will automatically close. Talking about the specialty of this new OS, you can run 140 apps on it at the same time. Its design is also very attractive. Any flaws of Windows 7 and Windows 8 that came before the company have been kept away from this new version of Windows 10.