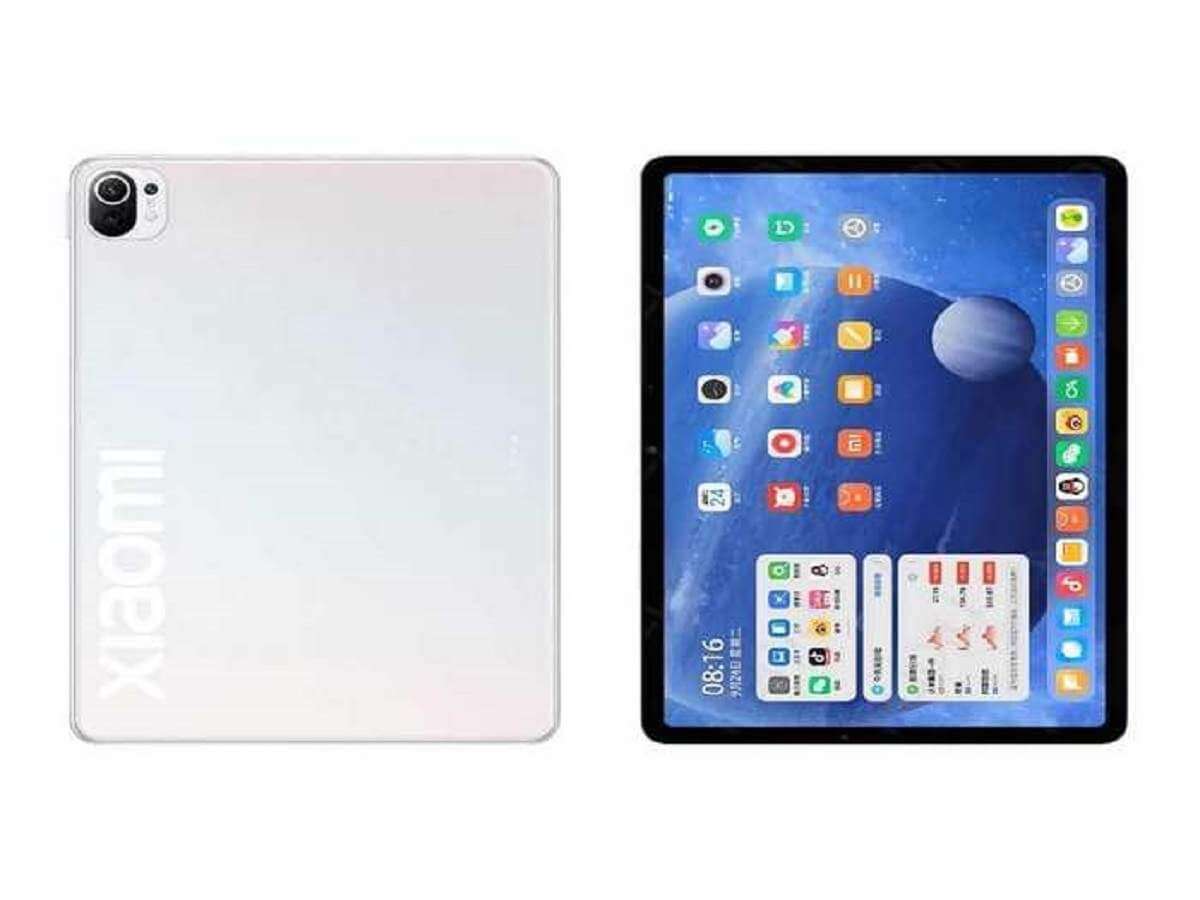 Mi Pad 5 series will launch in China on August 10, Xiaomi has confirmed on microblogging website Weibo. The company shared an image showing the Mi Pad 5 and its stylus. The tablet seems to have a sleek metal build with rounded edges. Its stylus, said to be called the Xiaomi Smart Pen, has been reportedly spotted in a US Federal Communications Commission (FCC) listing, suggesting the version its Bluetooth connectivity. Additionally, a tipster has shared a live image of the rear camera module of the Mi Pad 5.

The stylus, called the Xiaomi Smart Pen, has reportedly been spotted in a US Federal Communications Commission (FCC) listing, suggesting the variant has Bluetooth connectivity. Also, a tipster has shared a live image of the rear camera module of the Mi Pad 5.

The Mi Pad 5 series is rumored to include three tablets – Mi Pad 5, Mi Pad 5 Lite and Mi Pad 5 Pro, all three tablets are said to come with a 10.9″ IPS LCD with 120Hz refresh rate and 240Hz touch sampling rate According to the information, the Mi Pad 5 will have flat frames, and you can see an antenna line on one side of it, the latest leaks also suggest that the tablet will sport a metal build and will offer LTE/5G connectivity.

Xiaomi will also unveil the Mi Mix 4 on August 10, and we expect the Chinese phone maker to confirm some specifications of the Mi Mix 4 and Mi Pad 5 for the official unveiling.