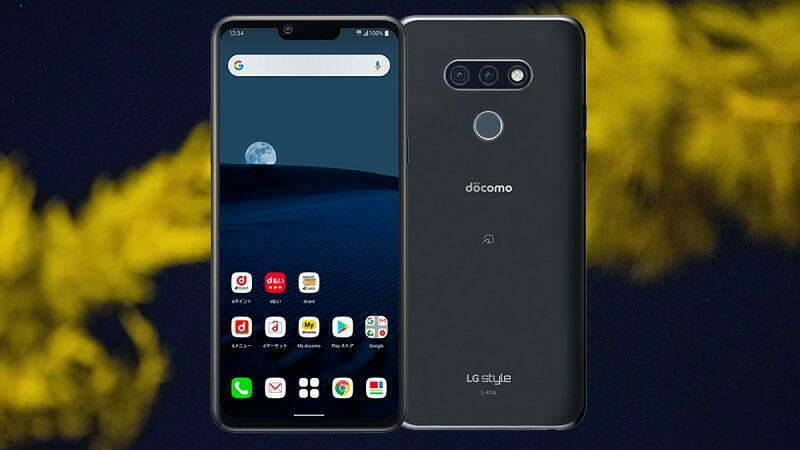 LG Style 3 has been introduced with DoCoMo branding. This phone has been made available in Mirror Black and Aurora White Color.

Smartphone manufacturer LG has launched a new handset in Japan. The name of this phone is LG Style 3. It has been introduced with DoCoMo branding. This phone has been made available in Mirror Black and Aurora White Color. Price information has not been given on the company’s official website. Notably, this device shouldn’t be confused with LG’s Stylus series which comes with support for the stylus pen. Unlike that series, the device comes void of stylus support.

Starting with the display of the device, the device flaunts a 6.1-inch QHD+ OLED panel with a wide notch at the top of the device’s display. Speaking of the notch, it is nowhere near the current trend of waterdrop notch-touting Android smartphones available on the market and LG Style 3 reminds us of the days when the notches were gearing up to be a ‘thing’ in the smartphone realm. Nevertheless, the notch makes room for an 8MP selfie snapper. The display of the LG Style 3 sits flush around the edges and the corners are not rounded.

Moving around on the back of the device, the device features a dual rear camera setup, which includes a 48MP primary lens and a 5MP secondary camera. The cameras are horizontally aligned with an LED flash sitting on the right-hand-side of the cameras. Right underneath the camera module, there is a rear-mounted fingerprint scanner and, underneath that, there’s the Docomo carrier branding.

The LG Style 3is announced in a single 4GB RAM and 64GB internal storage configuration. However, the device comes with support for up to 512GB microSD card. As the device is powered by a flagship chipset, it would have made more sense for the company to pair it with a higher RAM and storage or at least introduce a high-end configuration variant as well.

Moving on to the battery of the device, the device is fueled by a 3,500mAh battery, but the company has not specified any kind of fast charging, so we are not entirely sure as to whether or not the device does have support for the same. On the software side of things, LG Style 3 ships the latest Android 10 OS out of the box and given the company’s history, we can expect the UI to be almost stock-like.

The LG Style 3 has been announced with a price tag of Yen 38,160 which translates to roughly around Rs. 26,829 in India. It has been launched in two color options including Aurora White and Mirror Black and is said to be available for sale in Japan from June 2020. LG is yet to announce the availability details of Syle 3 in India.

PUBG Mobile Season 13 Online Spotted; Power Rangers To Get Character Skin; All You Should Know