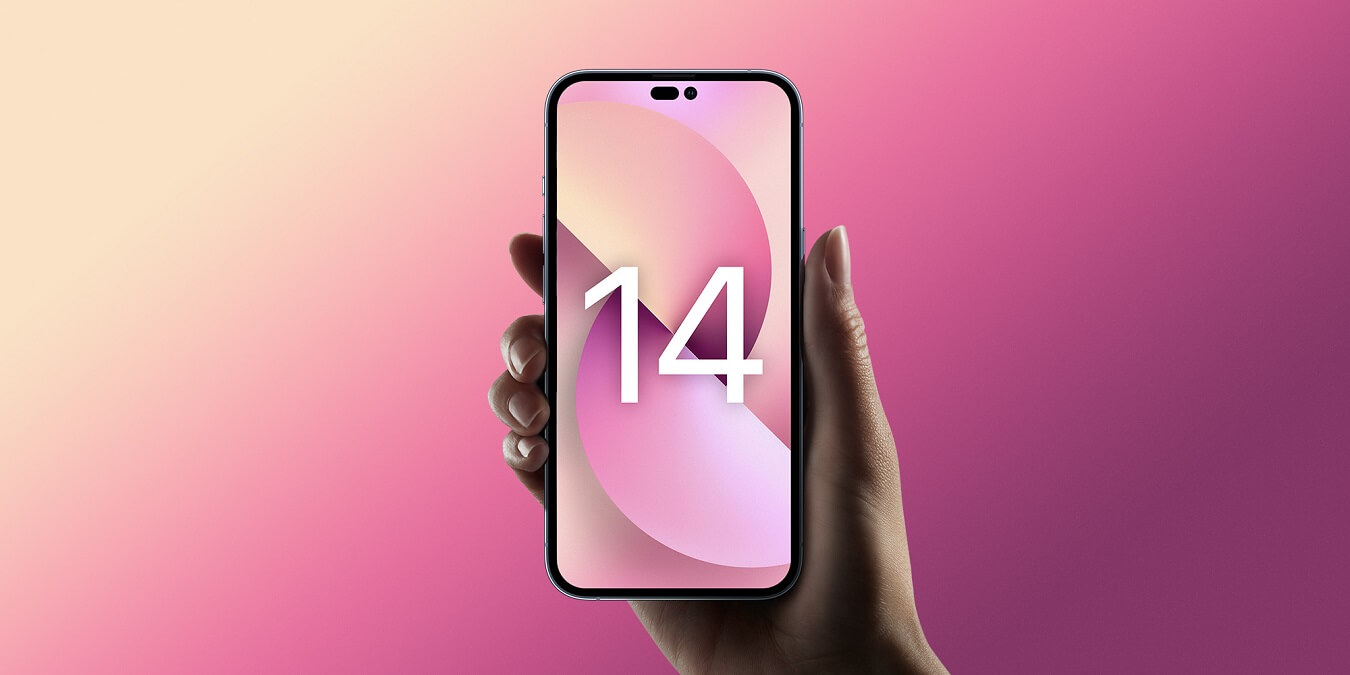 Apple iPhone 14 Max price and specifications have been leaked ahead of launch. The phone will be launched in September this year. However, the US price of the phone will be different from India. One reason for this is import duty and GST.

Apple’s flagship smartphone series iPhone 14 will be launched in September 2022 this year. Ahead of the launch, new revelations are being made daily regarding the iPhone 14 series. But now the price of the iPhone 14 Max model has been leaked. However, no official information has been given by Apple about the upcoming iPhone 14 Max smartphone.

Its main camera will be of 12 megapixels. A Face ID sensor support will be provided in the iPhone 14 Max smartphone. The Apple iPhone 14 Mini smartphone has a large 6.7-inch display. The base model of the phone will come in 128GB storage option.

Some of the latest leaks also reveal that the iPhone 14 Pro will come packed with a pill and hole design. The phone is tipped to include a pill shaped cutout and hole for FaceID sensor and selfie camera. As a result, the iPhone Pro models are also said to feature slimmer bezels when compared to the predecessor. The standard iPhone 14 and the iPhone 14 Max are likely to continue to feature a wide notch like the predecessor. Apple first introduced the notched design with the iPhone X.

WhatsApp is rolling out Reactions feature for all