iPhone 13 mini may launch with a dual rear camera setup 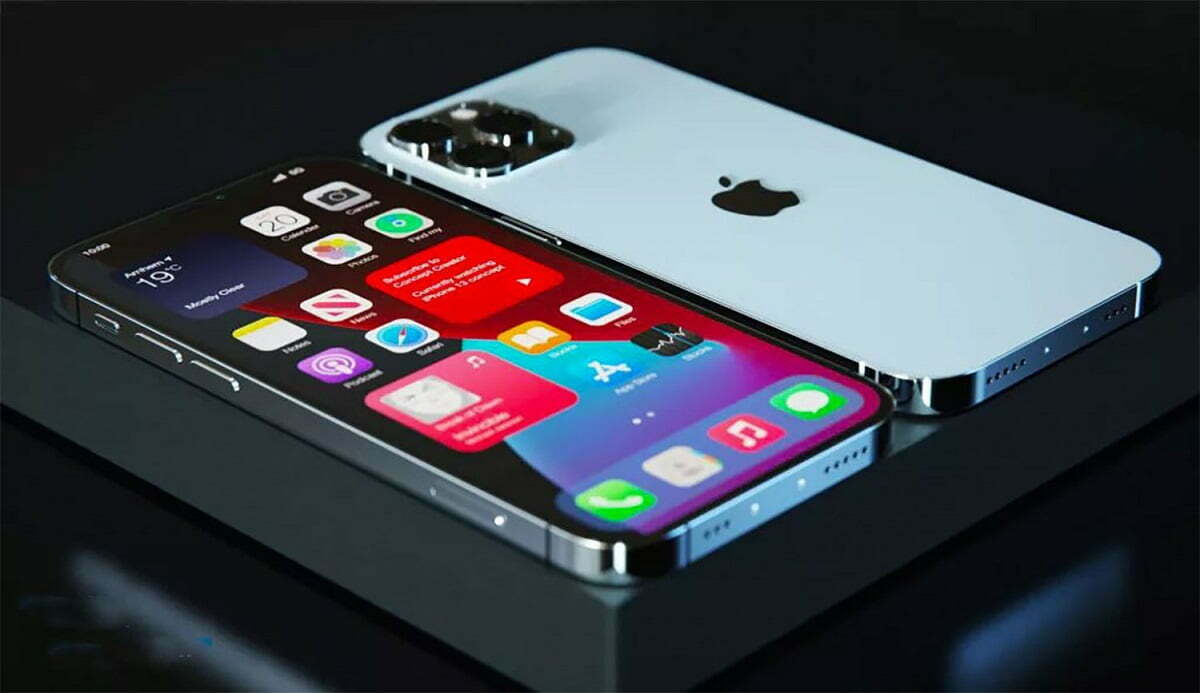 The iPhone 13 mini is in the news about its launch these days. Many reports related to this upcoming smartphone have been leaked. Now a photo of the prototype of the iPhone 13 Mini has been revealed.

Apple’s upcoming device iPhone 13 mini is in discussion these days about its launch. Many reports related to this upcoming smartphone have been leaked. Now a photo of the prototype of the iPhone 13 Mini has been revealed. In this, the back-panel of the device can be seen.

According to an online report, photos of the prototype of the upcoming iPhone 13 Mini have surfaced. In this picture, the back panel of the device is visible, which is similar to the iPhone 12 Mini. Two cameras are visible in the rear of this phone. However, information about the camera sensor and other features has not been found.

A previous leak from Macrumours reveals the front glass panels of the iPhone 13 lineup. The images showcase three different sized glass panels with a small hole for the selfie shooter. Moreover, the top bezel can be seen having a small cutout which we suppose is for the earpiece/speaker.

The CAD renders gave us a close look at the design of the iPhone 12 mini, which is reminiscent of the current iPhone 12 mini. The only visible difference is in terms of the camera placement, which appears to be diagonal instead of one over the other.

As mentioned before, this has further been confirmed by a recent leak that showcases an iPhone 13 mini prototype with a similar diagonal camera setup as seen in the renders. A blog mentioned that the iPhone 13 mini would sport a similar 5.4-inch display as seen on the iPhone 12 mini. Further, the report suggests that the smartphone will use new technology to improve the battery life of the upcoming mini, considering that the current iPhone 12 mini has mediocre battery life.

While TelecomByte team have heard that some of the upcoming iPhone 13 models may go for the portless design, however, leaked CAD renders suggest that iPhone 13 mini will not be the one. The renders showcase a lighting port as seen on all iPhones.

Apple’s WWDC conference is confirmed to take place between June 7 to June 11. We are expecting Apple to reveal a few details about the upcoming iPhone 13 models. As per the launch date is concerned, we can expect the iPhone 13 mini to arrive in September this year.

Notably, Apple launched the iPhone 12 Mini under the iPhone 12 series last year. The starting price of this smartphone is Rs 52,999. The iPhone 12 mini has a 5.4-inch HD Super Retina XDR display. Also, the new A14 Bionic chipset has been given for better performance in this phone. Apart from this, this phone has got the support of MagSafe charging technology. At the same time, this smartphone works on iOS 14 out-of-the-box.

The iPhone 12 Mini has a dual rear camera setup, which includes a 12MP ultra-wide angle lens and a 12MP wide angle lens. The special thing is that the camera of this device is capable of clicking great photos even in low-light. Apart from this, a 12MP selfie camera has been given in the front of the phone.