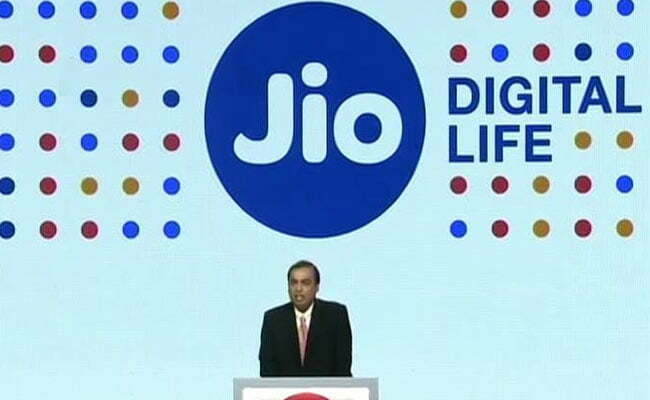 According to the Telecom Subscription Data as of November 2019 press release by TRAI, Mukesh Ambani-led Reliance Jio has added 5.61 million new users onboard. 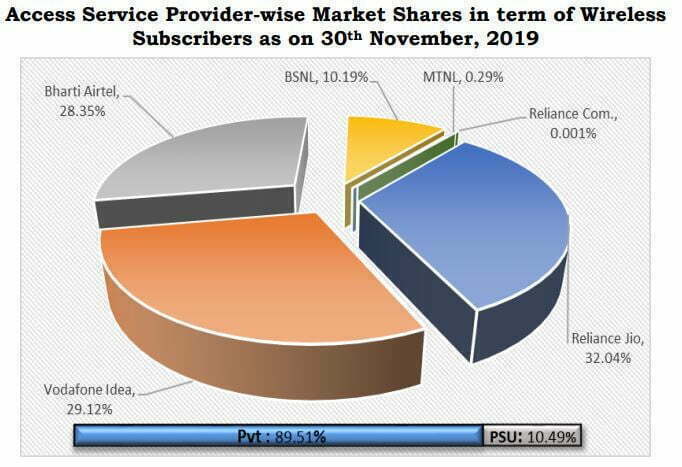 On October 1, Reliance Jio announced to give its feature phone for Rs 699. It was told that Reliance Jio has become the number one company in 5 circles. In Andhra Pradesh, Kolkata, Madhya Pradesh, Punjab and Rajasthan circles, the company’s customers are the most connected.

Reliance Jio has brought the 2020 Happy New Year Offer for the customers on the occasion of the New Year. Under this offer, users will be able to avail free unlimited service for the whole year by recharging only once. In Jio’s ‘2020 Happy New Year Offer’ offer, the user will get unlimited services for one year after recharging Rs 2020. The validity of this offer is 365 days i.e. one year.