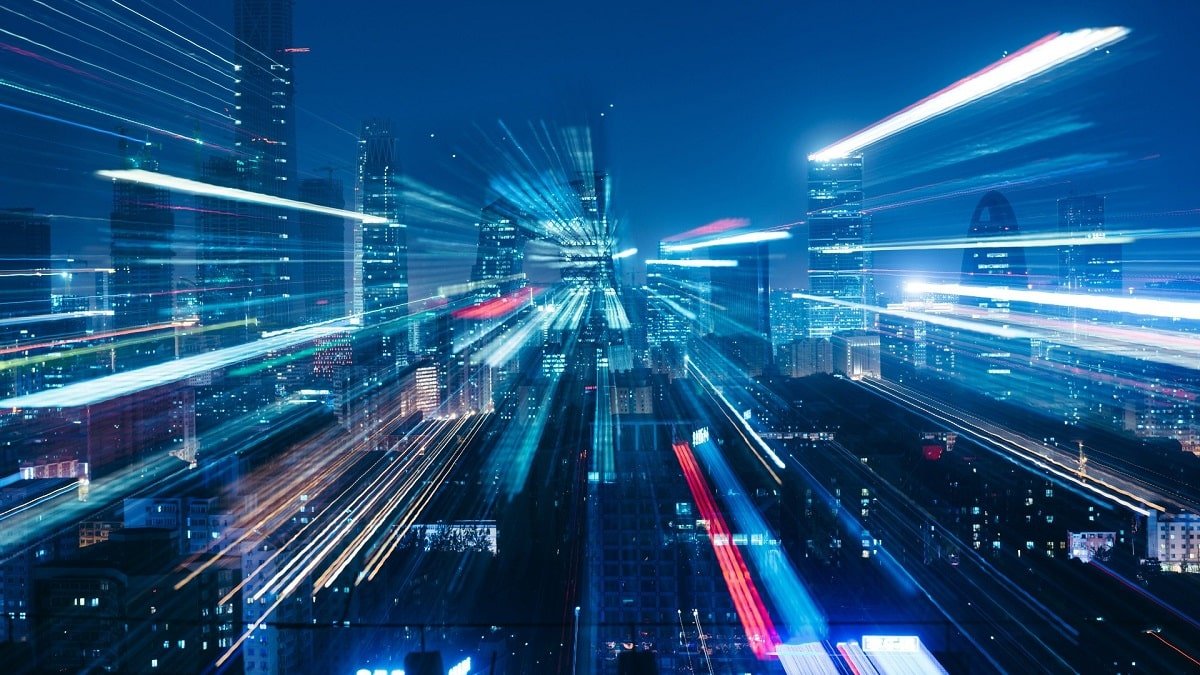 The government is constantly striving to make all the villages of India digital. But the government’s plan to connect millions of villages in 16 states with internet broadband is currently hanging in the balance.

State-owned Bharat Broadband Nigam Limited has canceled a tender worth Rs 19,000 crore to connect villages in 16 states with the optical fiber-based high-speed broadband networks. The project was approved in June last year under BharatNet to launch an optical fiber network in 16 states in a public-private partnership model with a total outlay of Rs 29,430 crore.

Center had approved a Viability Gap Fund of Rs 19,041 crore for the project, which aims to connect 3.61 lakh villages in 16 states. The project was divided into 9 packages and separate tenders were floated for each package. For each of the 9 tenders, BBNL stated on 8 February that the tender for the respective package was canceled as none of the bidders participated. An e-mail query sent to BBNL did not elicit any response.

However, an official source told PTI that there was the participation of some firms, the bids were evaluated, but the participants failed to qualify. The source, on condition of anonymity, said that the tender would be floated again after taking feedback from the industry. The government is committed to connecting the villages with broadband at the earliest.

The government opted for a public-private partnership after the state-owned firms faced several issues and missed several deadlines in expediting projects. The BharatNet project was approved as a National Optical Fiber Network in 2011, with an aim to connect all 2.5 lakh panchayats with optical fiber networks by 2013. The project has now been extended till 2025. According to official data, more than 1.69 lakh Gram Panchayats have been made ready for broadband service under BharatNet till December 31, 2021.

“The tender will be floated again after taking feedback from the industry. The government is committed to connecting villages with broadband at the earliest,” the source, who did not wish to be named, said.

The government opted for a public-private partnership after state-owned firms faced several issues in expediting the projects and missed several deadlines. The BharatNet project was approved in 2011 as the National Optical Fibre Network with an aim to connect all 2.5 lakh panchayats with the optical fiber network by 2013.

The project now has been extended to 2025 now. According to official data, over 1.69 lakh village panchayats have been made service-ready for broadband services under BharatNet as of December 31, 2021.

Tips To Use Fast Broadband Plans