Google Pixel 5, Pixel 4a 5G Will Not Come To India: Officially Confirmed 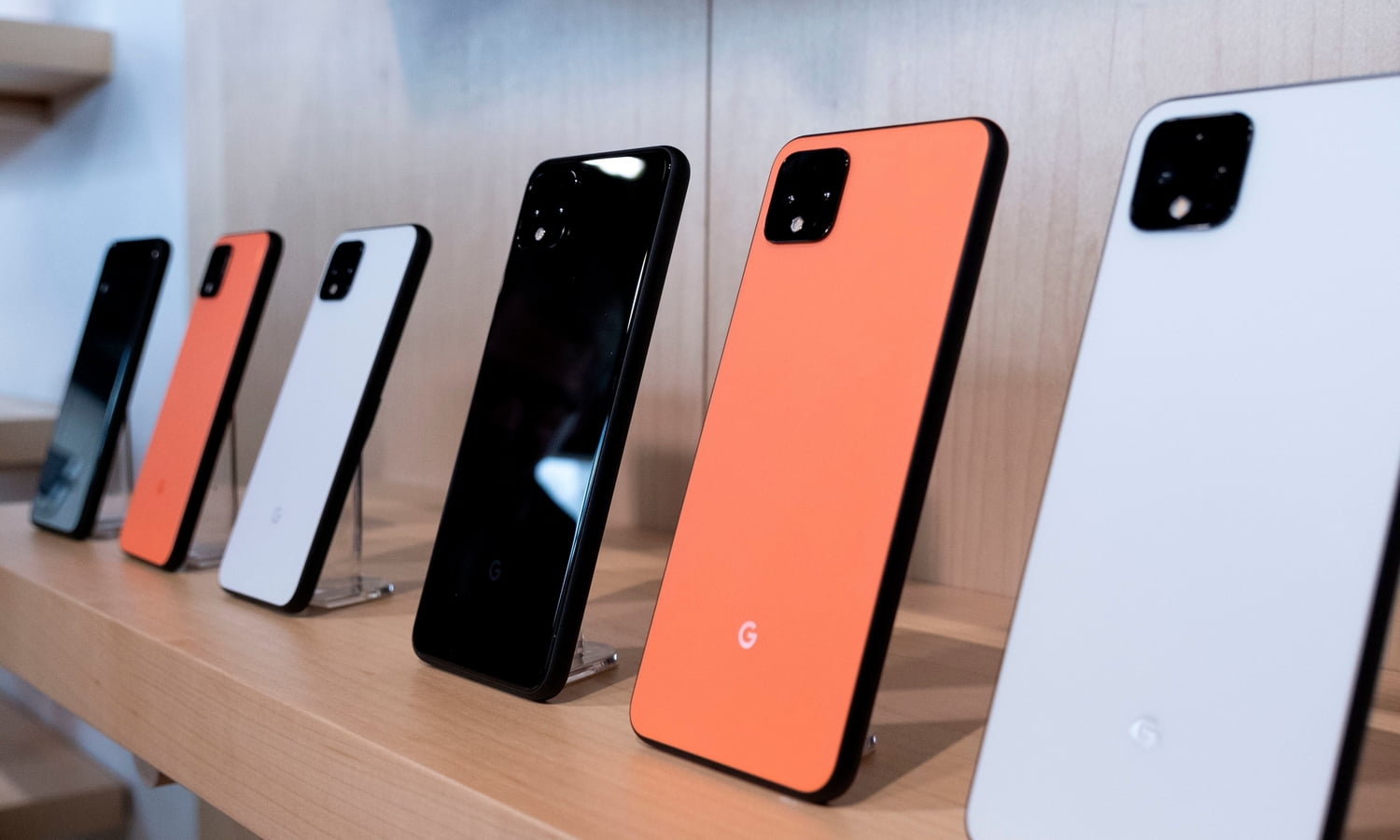 Google has recently launched its most awaited smartphone Google Pixel 4a in the global market. At the same time, Indian users will have to wait for the month of October. Because this smartphone will knock in the Indian market in October and will be made available exclusively on Flipkart. However, the company has not revealed its clear launch date. Along with this, at the launch event of Pixel 4a, the company announced that Pixel 5 and Pixel 4a 5G will be launched soon in the Chu condemned market. But India is not included in this list. That is, Pixel 5 and Pixel 4a 5G will not be launched in the Indian market and this company has officially made it clear.

During the launch of Pixel 4a, Google has announced that the company will soon launch two new 5G Pixel phones Pixel 5 and Pixel 4a 5G in the global market. But both these phones will not be launched in India and Singapore. Citing the reason for not launching it in India, the company said that ‘this decision has been taken keeping in mind the different factors like local market and trends’.

Having said this, Google Pixel 4a has been made available for pre-booking in the US with the launch. There, its price is $ 349 i.e. around 26,200 rupees. In India, this smartphone will knock in October. But its launch date and price have not been disclosed yet.

Google Pixel 4a has a 5.8-inch full HD + OLED display. This smartphone is equipped with a Snapdragon 730G chipset. It has 6GB RAM and 128GB internal memory. The special thing is that this is the first smartphone of the company to get the Android 11 update. It has a 12MP single rear camera with an LED flash. While there is an 8MP front camera for video calling and selfie. At the same time, it has a 3,140mAh battery with 18W fast charging support.
You Might Be Interested In
Google Pixel 4A
Share 0 FacebookTwitterPinterestEmail

WhatsApp Messenger Rooms Now Available For All, Process to Activate

Samsung Galaxy A51 5G Launch Date Revealed Ahead of Launch