Google Pixel 4a Retail Box Leaked, All Specifications Revealed Prior to Launch 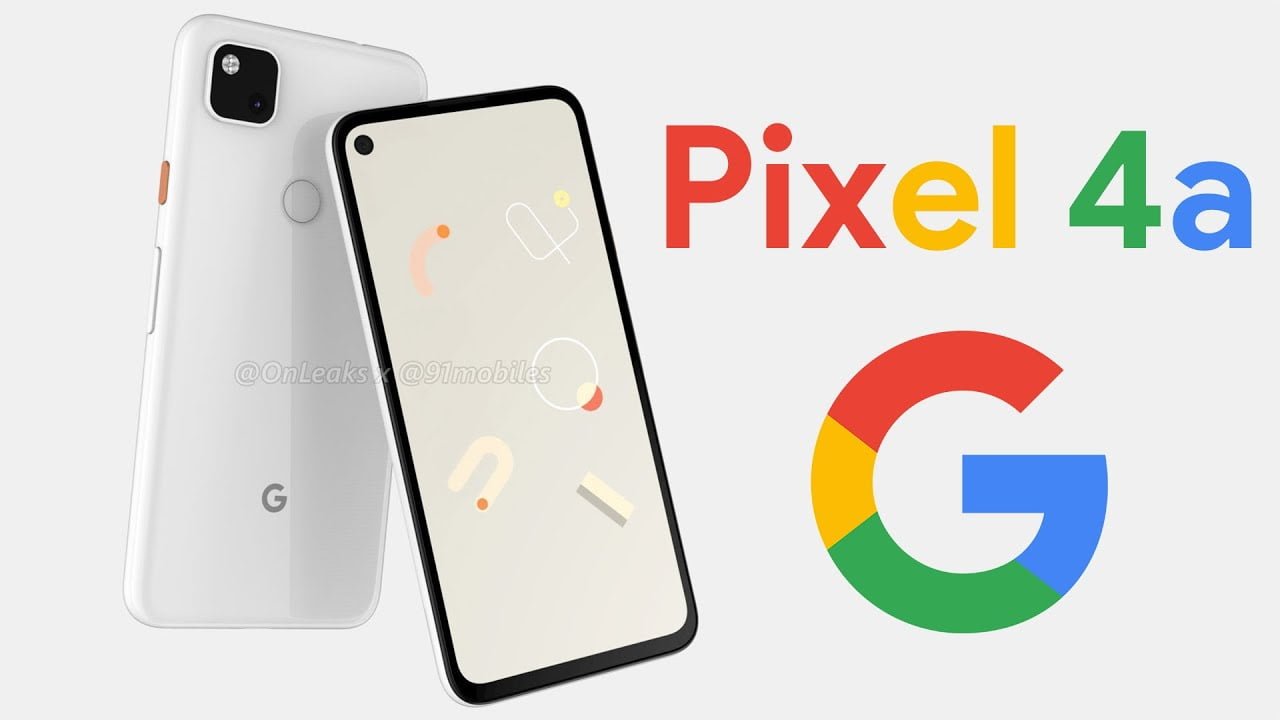 Google Pixel 4a can be launched by the company in the mid-budget range segment and users are going to get great camera features.

Google fans are eagerly waiting for the upcoming Pixel smartphone. But after the cancellation of Google I / O 2020 due to Coronavirus, users will have to wait a little longer for the upcoming Google Pixel 4a and Pixel 4a XL. Because both these phones were to be introduced in Google I / O 2020 to be held in May. However, so far the company has not given any information related to its new launch date. But before the launch, the retail box of Google Pixel 4a has been leaked in which many special features of the phone have been revealed. 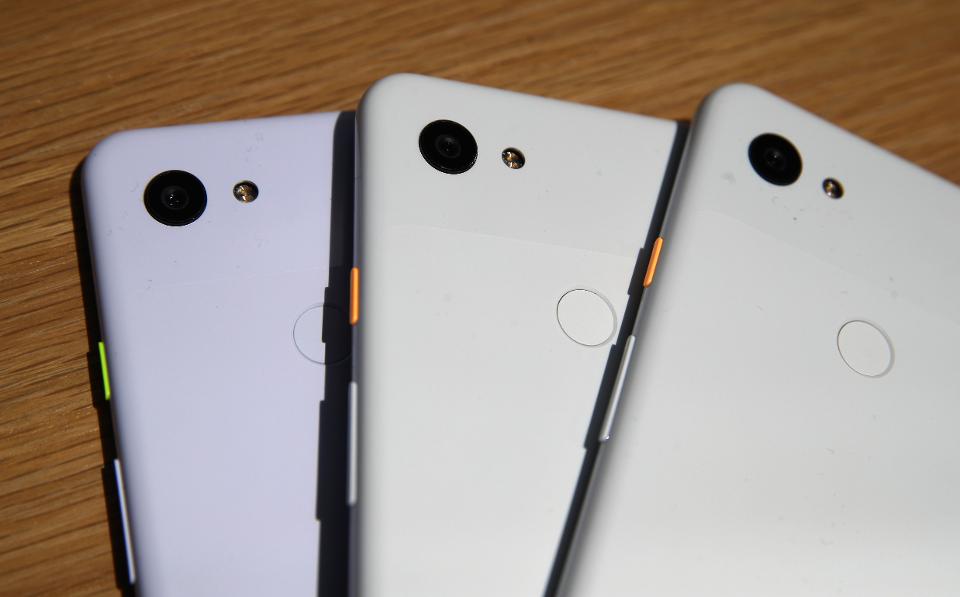 According to an online report, the retail box of the upcoming smartphone Google Pixel 4a has been leaked on Slashleaks which includes information about the design of the phone as well as some features. Looking at the retail box, it can be clearly said that the quad rear camera has been given in Google Pixel 4a. Camera setup with LED flash is present in the square design in the back panel of the phone. At the same time, the power button is given in its right panel. In the image on the box, the phone is visible in color variants.

Talking about other leaks, the plastic body can be seen in the Google Pixel 4a, just like the Google Pixel 3a. A punch-hole display will be given on the phone. It can have a 5.81 inch OLED display with full HD + resolution. Its screen resolution will be 2340 x 1080 pixels. The company can present its upcoming device on the Qualcomm Snapdragon 730 chipset. For graphics, the Adreno 618 GPU can be given in it.

Google’s Pixel phones are perhaps best known for their cameras, and the Pixel 4a is likely to follow in that tradition. The actual camera hardware is nothing special, though: Pixel 4a has a 12.2-megapixel primary camera with the usual autofocus and OIS/EIS. As far as our sources can tell, the front-facing camera is essentially identical to last year’s model, with an 8-megapixel resolution and an 84-degree field of view.

According to the leaks surfaced recently, Google Pixel 4a can be launched in 4GB and 6GB RAM variants. 64GB internal storage will be available to users on the phone itself variant. At the same time, this phone will be based on the Android 10 operating system and the price of the phone can be around $ 399 i.e. around 40,000 rupees.