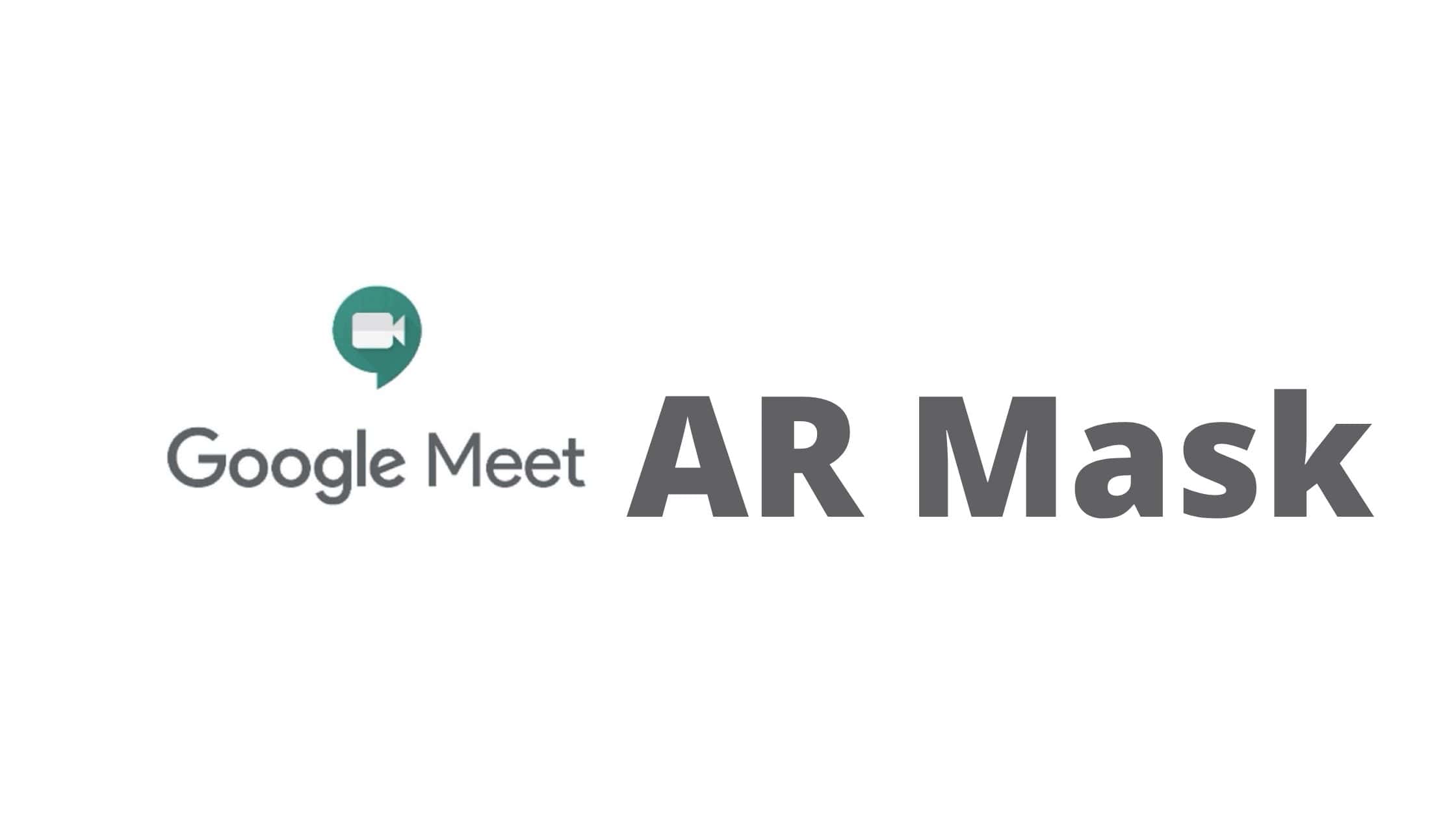 Google tweeted that users can tap on the sparkle icon at the bottom right of the video feed during a call to access new different colored filters and animated AR face effects. According to the report, these new changes are already live even if you start the meeting through Gmail instead of the Meet app.

Most of the options are only available for personal Gmail accounts, while Workspace users have limited options like a blur and virtual background options to help make calls look professional.

The filters are very similar to what is already been available for Google’s consumer-focused Duo video chat service, and 9to5Google has previously reported that the company plans to eventually replace Duo with Meet. The tech giant also made some small changes to its Google Meet app in June.

After seeing a gradual interest in live streams, the company installed an option to add captions to your live streams. New features also include options to raise hands and shift to the main grid.

Google Meet has been getting a lot of features and improvements over the past few months. More recently, the platform has released a new update, which is to improve the convenience of raising hands in the middle of a meeting. The update was aimed at making it easier for users to spot and recognize raised hands during video conferencing sessions.

For which the app has introduced a better visual icon and animation on the video tile. Also, after seeing the increasing demand for live streams, the company had installed the option to add captions to your live streams.