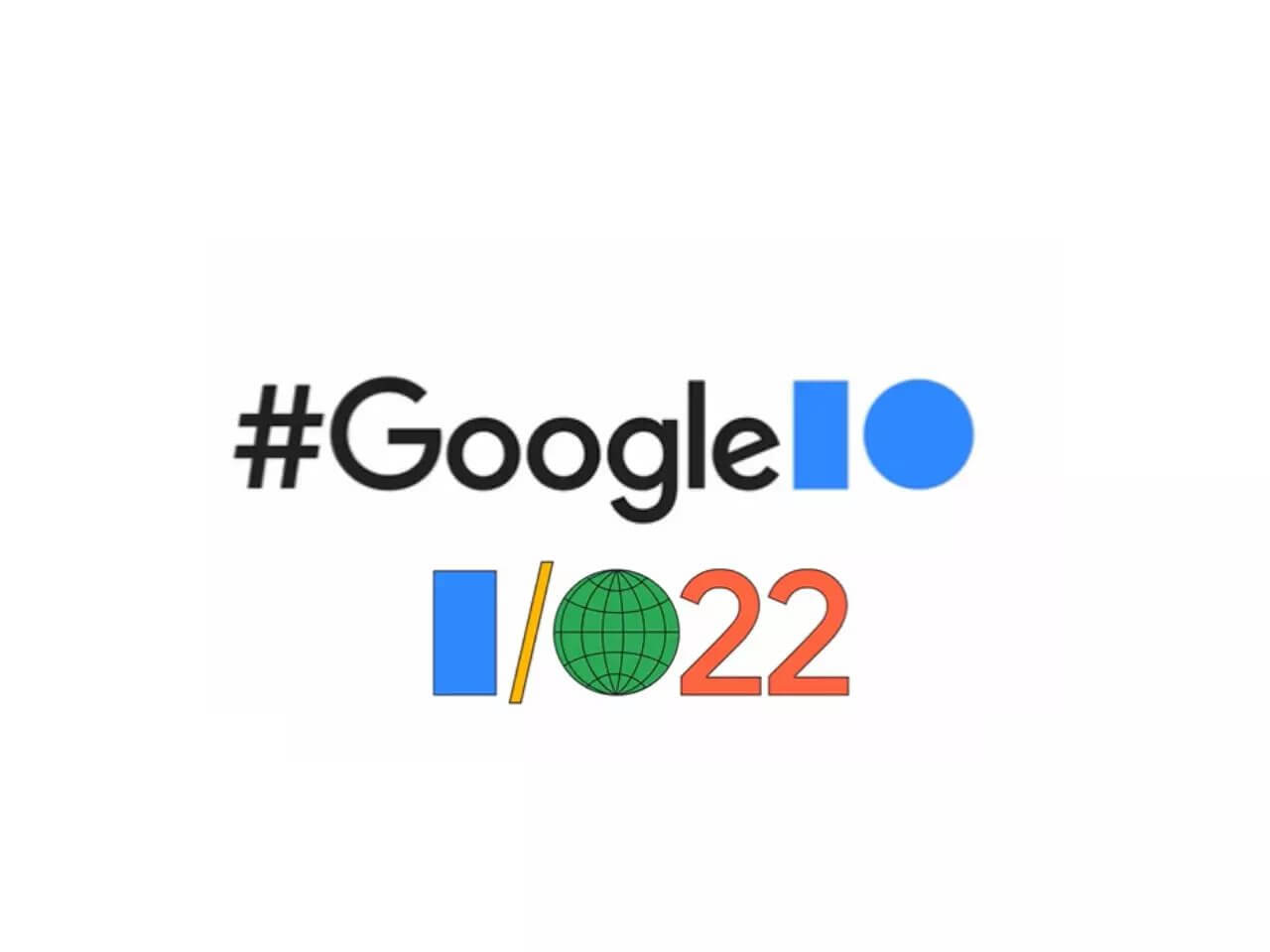 Google I/O 2022 is an event organized by Google every year. Which is named Google I/O 2022. In this event many announcements related to software are made.

Google’s annual developer conference has been announced. Google I/O conference is being held on 11th May 2022 this year. It will be a two-day conference, which will run till May 12. There will be a variety of sessions in this. Software related issues will be discussed in every session. There may be questions and answers as well. Apart from this, some big announcements are possible.

The Google I/O 2022 conference will take place at the Shoreline Amphitheater’s Mountain View headquarters, which will be streamed online. It will be absolutely free for all developers and users. Google CEO Sundar Pichai has given information about this by tweeting. The registration for this conference will be done through online mode only. Let us tell you that this is the second year when Google’s I/O event will take place virtually. Earlier, the event of the year 2020 was canceled by Google due to Kovid-19. Whereas the event of 2022 took place virtually. In this event, Google will allow some people to sit in the audience. In this, some broadcasters will be seated as a limited live audience. This will include Google employees, some partners.

The main focus of Google I/O is software. This year also some big announcements can be made regarding the software. This year a new version of Android, aka Android 13, may be showcased at an I/O event. Also, some updates can be released in Wear OS. Which was changed last year when Google decided to merge it with Samsung’s Tizen OS. In this event, no announcement regarding the hardware is usually made.

Google I/O was canceled in 2020 due to the COVID-19 pandemic and returned as an online event in 2021. The company made a number of big announcements at last year’s event, including debuting Android 12’s “Material You” design, revealing updates to Google Workspace, and saying that Google’s Wear OS and Samsung’s Tizen would be merging into one platform (now known as Wear OS 3).

“This year’s event will be broadcast in front of a limited live audience, and is completely free and open to everyone virtually,” Google spokesperson Alex Garcia-Kummert said in a statement to The Verge. That limited audience will be comprised primarily of Google employees and some partners, according to a Google statement shared. We don’t know exactly what’s coming this year, but given that Google has already released the first preview of Android 13, it seems likely that one of the focuses will be that OS.