Google Assistant Features and Tips That Can Help For Daily Activities 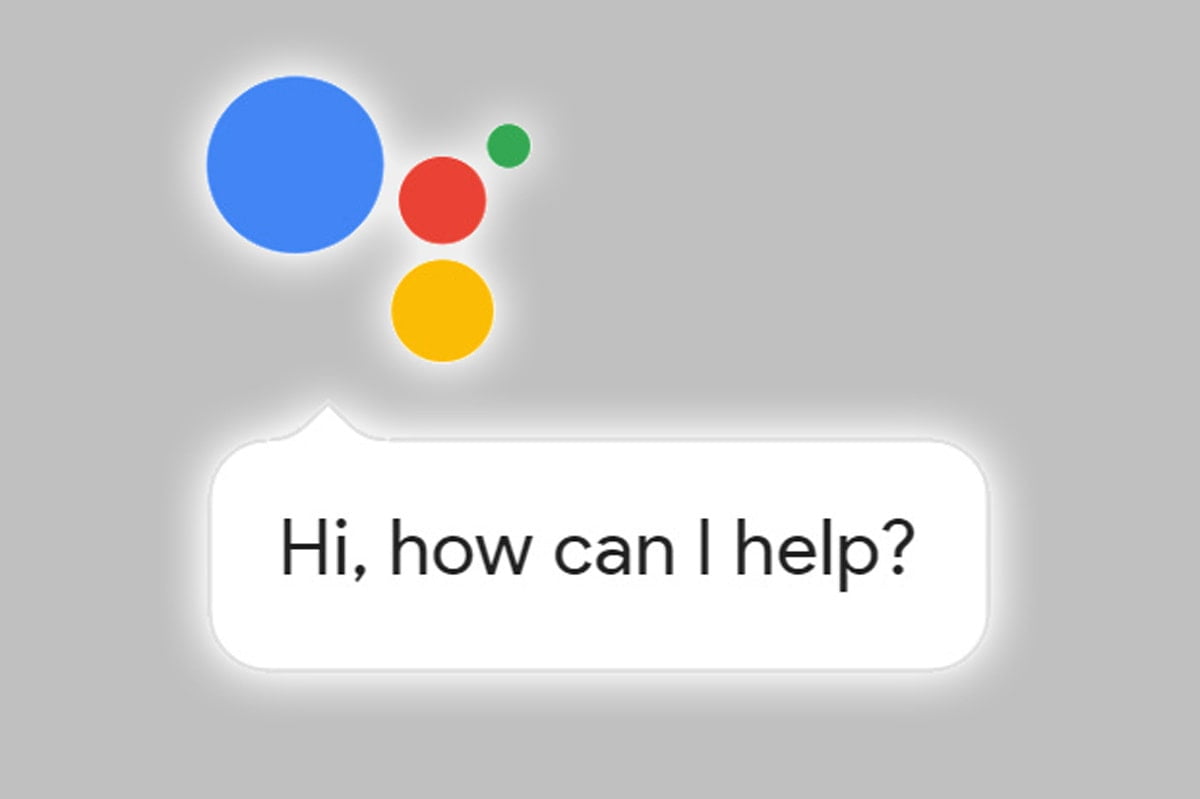 There are many such features on the platform of Google Assistant, which very few users are aware of. So today, we will tell you about the secret features here, which you will hardly be aware of.

Google Assistant will read the news for you

Google on Tuesday released a new update related to Kovid 19. Also announced to release Google Assistant Driving Mode. With the new update of Google, Android and iOS users will get accurate and real-time information related to Covid-19. Meaning if you are going out on weekends before Google Map you will be able to find out which public place or public transport like bus and train is more congested.

On behalf of Google Map the user will be given live information of the crowd. Also, cases registered in the last seven days, deaths from Kovid-19 will also be known. Google announced from its blog that with the help of the new feature, information about local authority guidelines, testing sites and links will be provided. This information will be made available from official sources. Also, information will be available about all the time cases of a particular area.

This feature has come at a time when cases related to Covid-19 have been recorded in India once again. Also, the possibility of a lockdown is being searched again by the Delhi government in a crowded place. At such times, the new feature of Google Map can prove to be very helpful.