Bharti Airtel Subscribers Will Not Have to Pay Any IUC Charge, Telco Takes a Jab at Reliance Jio 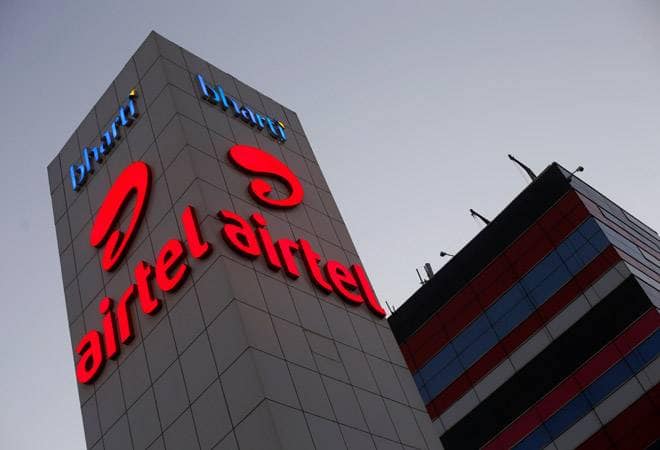 Reliance Jio and the other telcos have been locking horns over the issue of Interconnect Usage Charges (IUC) for the past few months. Things took a drastic turn over the feud when the Mukesh Ambani led telecom operator went ahead and cut down its outgoing ringing time by a full 20 seconds. This sparked a controversy between the telecom operators and the spat has since been growing.

However, Reliance Jio pulled another major move in this regard as it introduced a 6 paise per minute charge applicable on its subscribers for all the outgoing calls to other networks. But, at the same time, other telecom operators have been issuing clarifications to their subscribers that they are not the ones who are going to charging anything for outgoing calls. On Thursday, it was Vodafone Idea who issued a clarification, and now it is Bharti Airtel. The Sunil Bharti Mittal led telecom operator has put out a tweet on this issue.

The new tweet that we are talking about comes from Bharti Airtel’s official twitter account, and it says “For some, unlimited means something else. For us, unlimited voice calls have always meant truly unlimited voice calls. Switch to Airtel now.” The tweet is also accompanied by a video which denotes “free is not equal to 6 paise per minute.” It is worth noting that with this tweet, Bharti Airtel is clearly solving two purposes.

Firstly, with this, Bharti Airtel has clarified its customers that it is not going to charge anything on its outgoing calls, similar to how Reliance Jio is doing for its customers. Secondly, Airtel is grabbing this opportunity to lure subscribers to its network and is rolling out this campaign to have the edge over the rival telecom operator which has started charging this amount even from the subscribers who have unlimited recharges.

Bharti Airtel has also rolled out a new hashtag, which goes #abtohsahichuno and with this telco is clearly taking a jab at the Mukesh Ambani led telecom operator. It is worth noting that the battle over IUC has been persisting for the last few months. The Interconnect Usage Charges are something that telecom operators pay to each other at the end of every month for carrying calls on their network.

On the other hand, Bharti Airtel and Vodafone Idea are the telecom operators who are not charging any IUC from their subscribers because they have 2G customers on their network in large numbers which are driving the revenue for them. Whereas in the case of Reliance Jio, the telecom operator only has a 4G network, and hence this results in a net IUC payout for the telco at the end of each month.