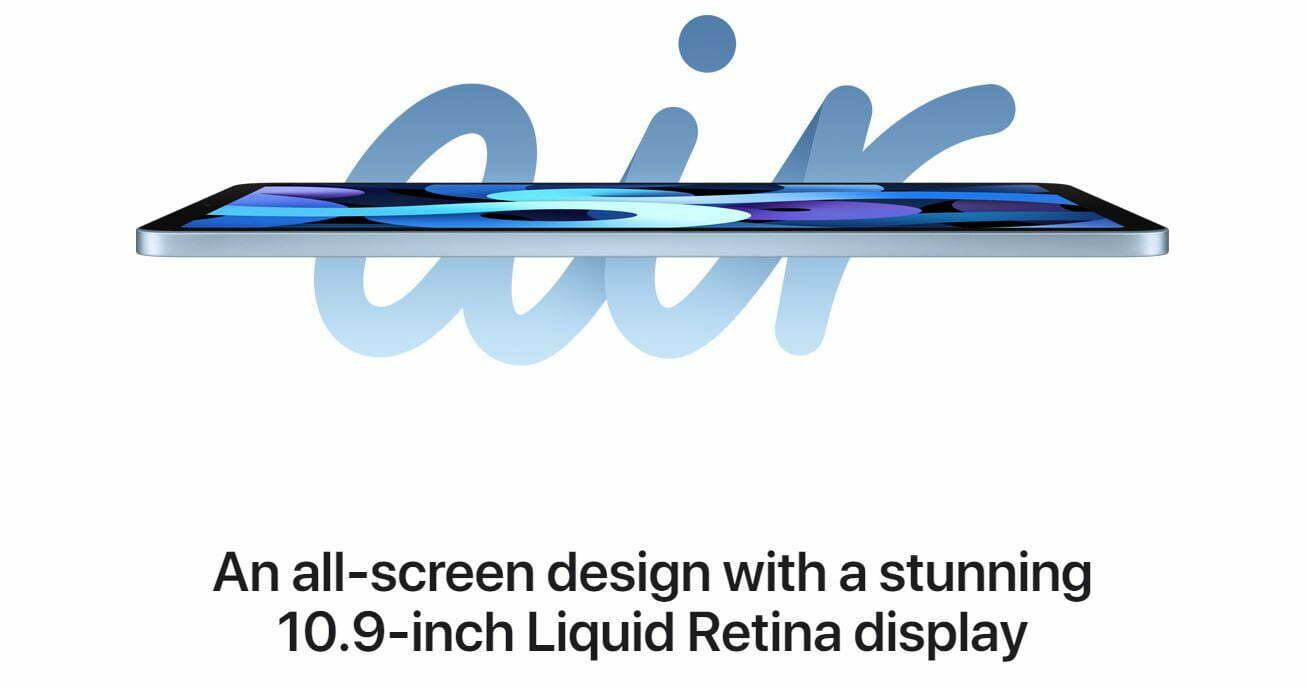 According to the report, the iPad, which will be launched next year, could have a 10.86-inch screen size and an OLED panel. Apple is reported to use a thin-film encapsulation (TFE) process to protect OLED panels from moisture and oxygen.

Apple is reportedly preparing to launch multiple iPads in the coming years. According to the report, Apple is working on three new iPads, two of which could be launched in 2023, and one of them is expected to arrive in 2022. All iPads having OLED display is a possibility. Earlier this year at the Spring Loaded event, Apple unveiled the iPad Pro (2021), which debuted with the M1 chip and mini LED display.

Korean publisher The Elec reports that the iPad expected to launch next year may have a 10.86-inch screen size and an OLED panel. Apple is reported to use a Thin-Film Encapsulation (TFE) method to protect the OLED panel from moisture and oxygen. OLED panels are known to be sensitive to these things, and Apple is going with the TFE method for added protection.

The screen size is similar to that of the current iPad Air, hinting that this new iPad expected in 2022 maybe the next-gen iPad Air. Of course, the report offers no clarity on what this iPad’s marketing name will be.

Korean publisher The Elec reports that the iPad launching next year could feature a 10.86-inch screen size and an OLED panel. Apple has reported using a thin-film encapsulation (TFE) process to protect the OLED panel from moisture and oxygen. The screen size is similar to that of the current iPad Air, hinting that this new iPad could be the next-generation iPad Air in 2022. However, no information has been revealed about its official name yet.

In addition, the two iPads launching in 2023 could come with a 120Hz screen refresh rate and an LTPO panel. Both the iPads are said to have screen sizes of 12.9 inches and 11 inches. The LTPO panel is expected to reduce power consumption at a high refresh rate. In terms of specifications, it is likely to be the successor to the current iPad Pro and iPad range.

However, a recent report suggests that the company is looking to release the new iPad Pro in 2022 and the iPad Mini later this year. The company is planning to shrink the screen border for the new iPad Mini and is also considering removing its home button. Apple is testing a glass back for the iPad Pro to enable wireless charging for the first time and is also looking to try out reverse wireless charging.