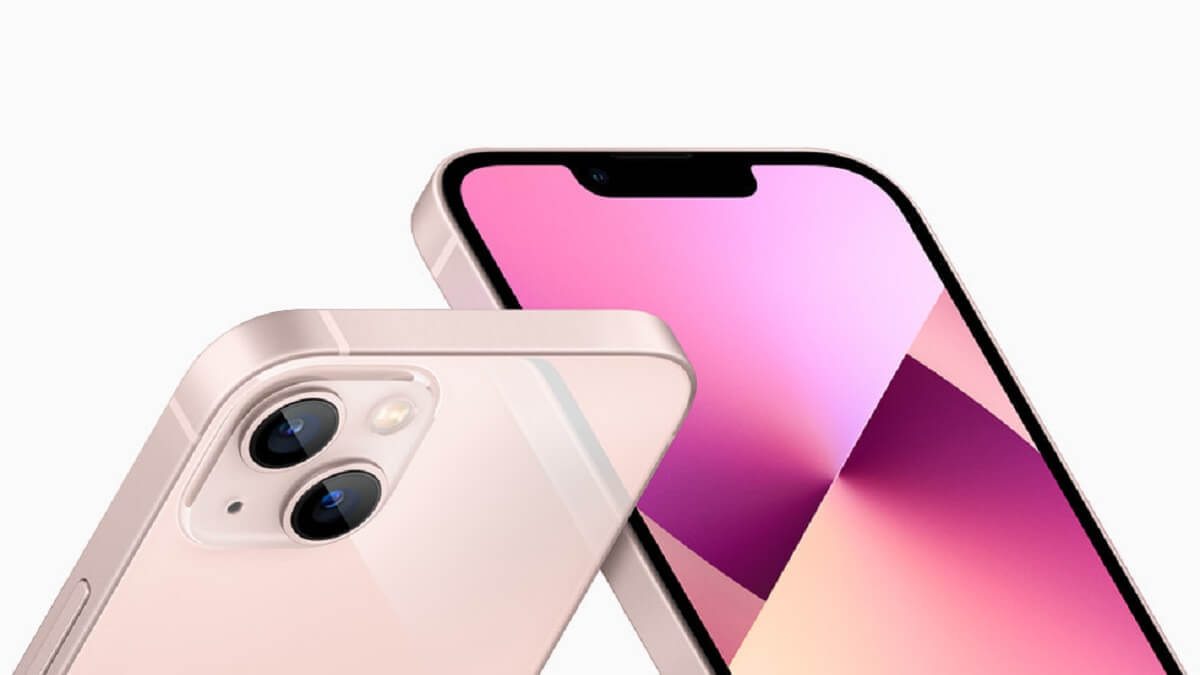 Apple is planning to bring the new iPhone model with USB Type-C for its users. New reports reveal that the company is testing new iPhones and adapters with USB Type-C connectivity. However, this new change will not be done before 2023.

Apple is reportedly preparing to add a USB Type-C port to its future iPhone models. The Cupertino-based company is preparing to replace the old Lightning charging port on the handset with USB Type-C. However, this change may not happen until 2023. Currently, Apple’s MacBook and iPad models have a USB Type-C port. The tech giant is also said to be working on an adapter that will allow future iPhones to work with accessories designed for the current Lightning connector.

According to an online report, the company is working to replace the iPhone’s charging port. The company is testing new iPhones and adapters with USB Type-C connectivity. ALso the company is likely to retain the Lightning connector for this year’s new models, and the change will take place no earlier than 2023. Currently, it’s iPad Pro, iPad Air, and iPad mini offer USB Type-C connectivity, while accessories such as AirPods and Apple TV remotes use the Lightning connector. The European Union has praised Apple’s move to consider a change towards a universal charger for smartphones. The European Commission believes that a standard cable for all equipment will also cut down on electronic waste.

The report comes days after Apple analyst Ming-Chi Kuo suggested that Apple swap the Lightning port for USB-C in the second half of 2023. The iPhone 15 model is said to come with USB Type. Apple first introduced the Lightning port in 2012 with the iPhone 5.