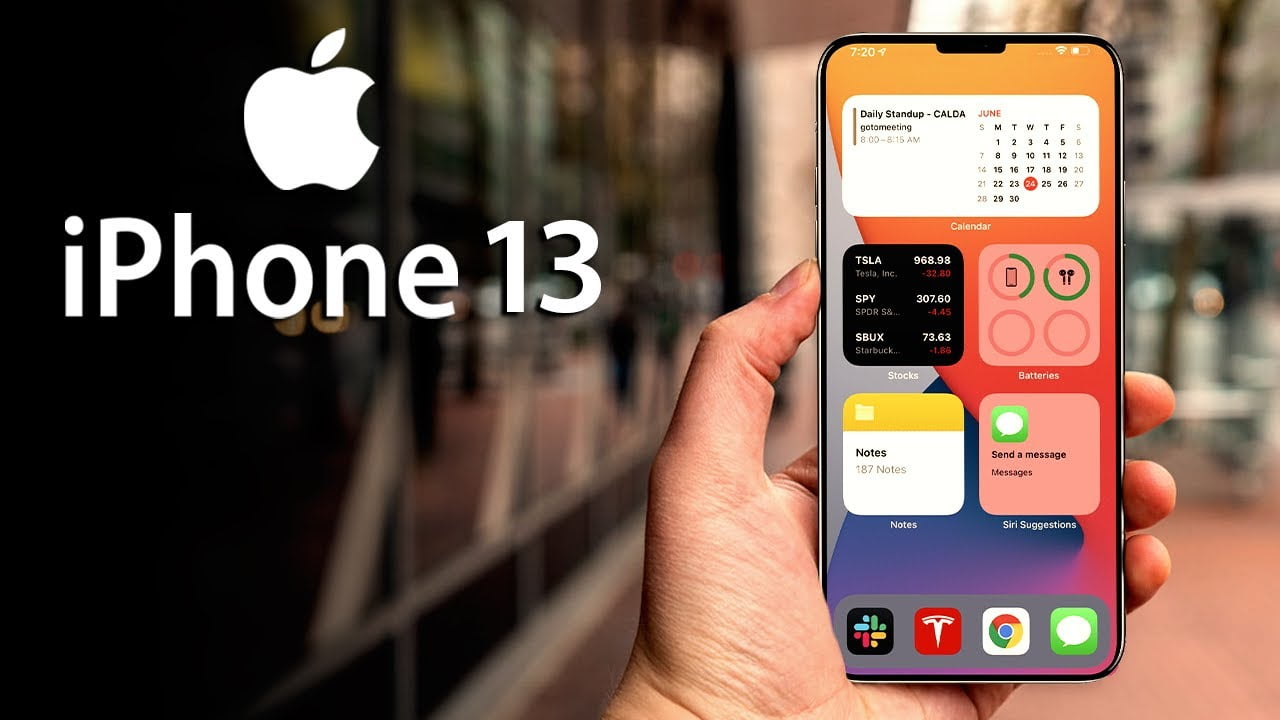 Another leak from Creativebloq states that Apple may reduce the size of the notch for the iPhone 13 by reducing the size of the chip used for the front-facing camera. This would lead to more screen real estate on the iPhone 13, but it is unclear if all the other iPhone 13 series models would get the same treatment.

Apple is also tipped to equip the iPhone 13 series with Wi-Fi 6E which offers all the features of Wi-Fi 6 along with an extra 6GHz band, according to a report by Macrumors. This will add to the 2.4GHz and 5GHz bands resulting in less interference and improved bandwidth. As spotted by the publication, the US FCC opened a 6GHz band to Wi-Fi and other unlicensed uses earlier this year which opened the door to Wi-Fi 6E support for devices. The report, citing analysts, further adds that Apple does not plan on refreshing the iPhone SE in the foreseeable future.

The initial price of the iPhone 12 in India is Rs 79,900. The iPhone 12 has a 6.1-inch HD Super Retina XDR display. Also, the new A14 Bionic chipset has been given for better performance in this phone. Apart from this, this phone has got the support of MagSafe charging technology. At the same time, this smartphone works on iOS 14 out-of-the-box.

The company has given dual rear camera setup in the iPhone 12, which has a 12MP ultra-wide angle lens and a 12MP wide angle lens. The special thing is that the camera of this device is capable of clicking great photos even in low-light. Apart from this, a 12MP selfie camera has been given in the front of the phone.

The phone has a 12-megapixel main camera as well as a 12-megapixel secondary ultra-wide sensor. In this, a sensor with an aperture of f / 2.4 has been used, whose field of view is given 120 degrees. The rear camera of the phone will feature Smart HDR, Improved Night Mode, Enhanced Protector Mode, and 4K video recording with 60fps.