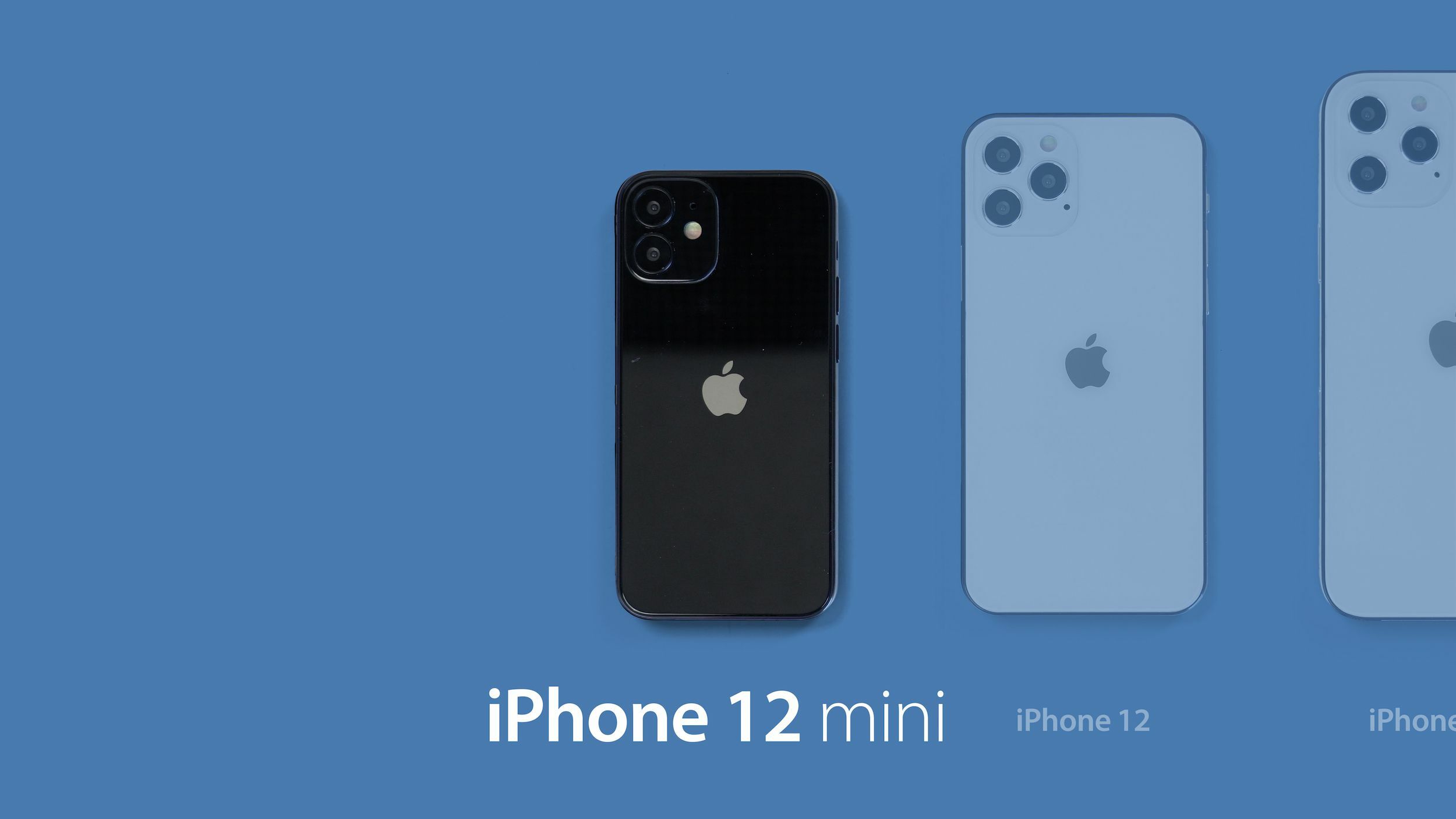 The Apple company is preparing to launch a new iPhone in October next month. However, a new report has claimed that this time the phone with the smallest 5.4-inch display will be launched by Apple. This small display smartphone will be known as iPhone 12 Mini.

Three smartphones will be launched

Many images of Apple iPhone Mini and Silicon case have been leaked, based on which the launch of the iPhone Mini is being guessed. According to a leak report, the phone case has been made at Apple’s International Distribution Center in Ireland. Along with the iPhone 12 Mini, three other smartphones will also be launched. It will have a 6.7-inch model, which will be known as iPhone 12 Pro Max. Also, a 6.1-inch smartphone can be launched under the name of the iPhone 12 or iPhone 12 pro. According to the report, after the iPad mini, Mac mini, and iPod mini, for the first time, any iPhone 12 smartphone will be brought with the Mini Nickname.

OLED display will be available in the phone

Apple may bring the iPhone 12 mini in a design size similar to that of the iPhone SE 2020. However, you can expect some price difference that would help consumers pick an appropriate option in their budget.

Rumors around four new iPhone models in the 2020 lineup aren’t new as various reliable sources suggested the development in the past. Nevertheless, the iPhone 12 mini being a part of the lineup is something quite new and interesting as the company has so far managed to avoid using the word “mini” in its iPhone lineup, though it did go with the “XR” and “SE” titles to bring some distinction.

Google Pixel 5 Price and Design Accidently Leaked ahead of Launch