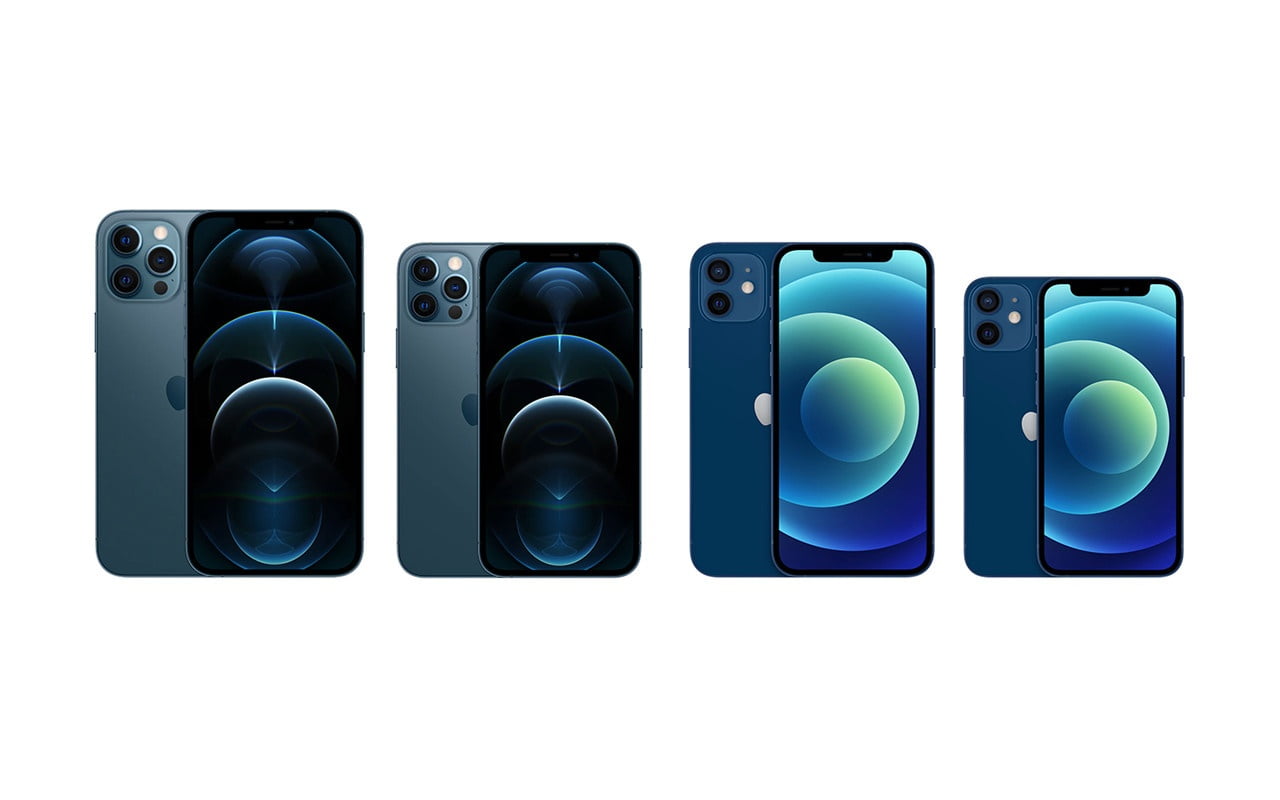 It has been said by Apple that we are very proud to produce iPhone 12 domestically for Indian customers. Apple is committed to providing good products and good service to its customers.

iPhone 12 Production to Shift to India from China

This attempt of the government seems to be successful too. Now big tech companies like Apple are moving to India to manufacture their flagship iPhone 12 smartphone. Apple announced on Tuesday that the company will soon manufacture its flagship and eco-friendly iPhone 12 smartphone in India. The iPhone-12 will be tailored to suit the needs of Indian customers. The news of the domestic manufacture of the iPhone 12 has come at such a time When the demand for iPhone-12 series smartphones is very high in the country. It has been said by Apple that we are very proud to produce iPhone-12 domestically for Indian customers. Apple is committed to providing good products and good service to its customers.

According to an online report, the iPhone-12 series smartphone was launched in October. After this, during the festive season (October to December), there has been a lot of demand for iPhone 12 series smartphones. According to the report, in the year 2020, Apple has registered a 60 percent growth in its business annually. Talking about the same quarter of the festive season, this year has registered a growth of almost 100 percent as compared to last year. One of the reasons for this is the growing demand for the iPhone in the Indian smartphone industry. Prabhu Ram, head of Industry Intelligence Group (IIG) of CMR, said that the manufacture of the iPhone 12 in India could lead to higher sales of smartphones.

Apple has achieved double digit growth in India for the first time due to heavy demand for iPhone 11, iPhone XR and iPhone 12. Apple product sales are around 4% in the festive season. Apple started manufacturing in iPhone SE in the year 2017. Currently, Apple’s flagship models iPhone XR, iPhone 11, iPhone 12 are going to be manufactured.

According to IDC India research director Navkendar Singh, iPhone shipments in India were double in the year 2020 as compared to last year. In such a situation, Apple will benefit greatly from the company’s decision to manufacture the iPhone 12 smartphone in India. Singh said that this is the first time that the iPhone is using 100 percent recycled elements in the manufacture of 12 models. Which includes accessories like the new camera, MagSafe.

Xiaomi Mi 10S with 108MP camera will be launched on March 10, Expected specifications